Will Jo Soo Min come back to life in "The Penthouse" season 2?

Recently, reports circulated that actress Jo Soo Min might make a comeback in the second season of the hit drama "The Penthouse". An online community post about this has been garnering a lot of attention from the general public. 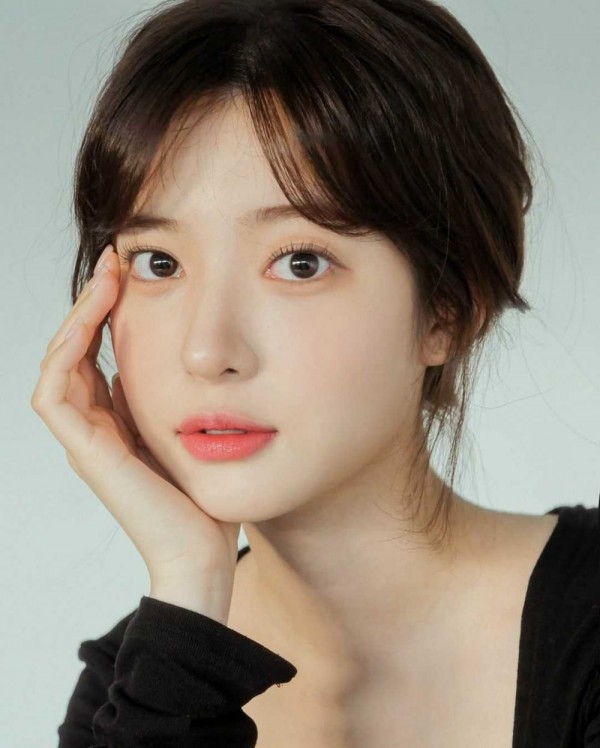 Jo Soo Min portrays the character of Min Sul Ah in the first season of "The Penthouse." Min Sul Ah was murdered in the apartment building at the start of the story. Though her character died at the beginning of the show, the story of "The Penthouse" started with Min Sul Ah's death. The murderer was not revealed until later on, and even Jo Soo Min didn't know who the real culprit was. 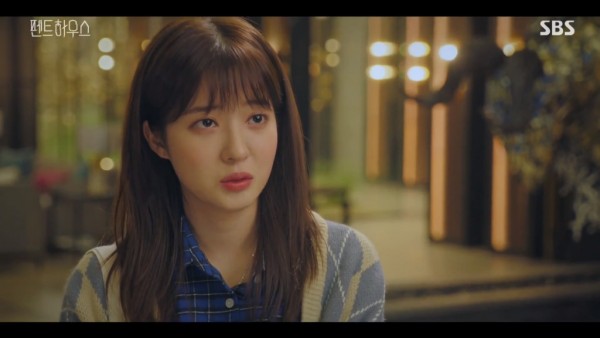 In her previous interview with Star1 magazine, the actress confessed that she did not know who the real culprit was until the very end. She initially thought that it would be Joo Dan Tae.

But it was not!

To her surprise, it was revealed that the real murderer was actually Oh Yoon Hee (Eugene)! And it was quite unexpected, would you agree?

The actress also expressed her anticipation and admiration for the Second Season of "The Penthouse" which will showcase even more unpredictable and exciting storytelling. 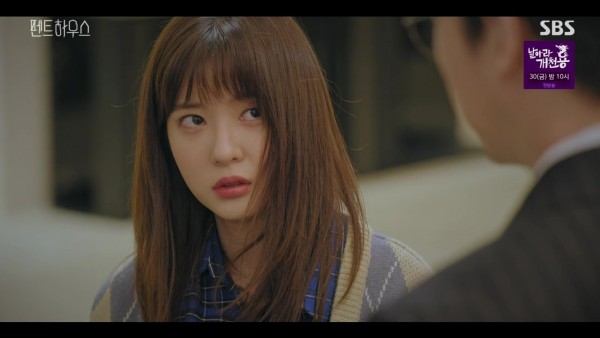 These characters have great ambitions and desires for their children and would do anything for them. However, their lives start to fall apart when a young mysterious woman named Min Seol Ah (Jo Soo Min) died at a party at the apartment building. The powerful residents of the palace try to cover up the crime; they start to suspect each other as the culprit of the crime.

Also Read: 'The Penthouse 2' Will Start off With an Intense Premiere

Eagle-eyed fans were quick to notice that Jo Soo Min is included in the cast members list of the drama's Naver page. As soon as this was spotted, the fans of the drama have discussed Jo Soo Min's possible comeback. Some of the viewers speculate that Jo Soo Min's character did not really die in the first season and that she somehow survived the fall and will come back in Season 2 for her revenge. Others say that the actress might re-appear for some "flashback" scenes. 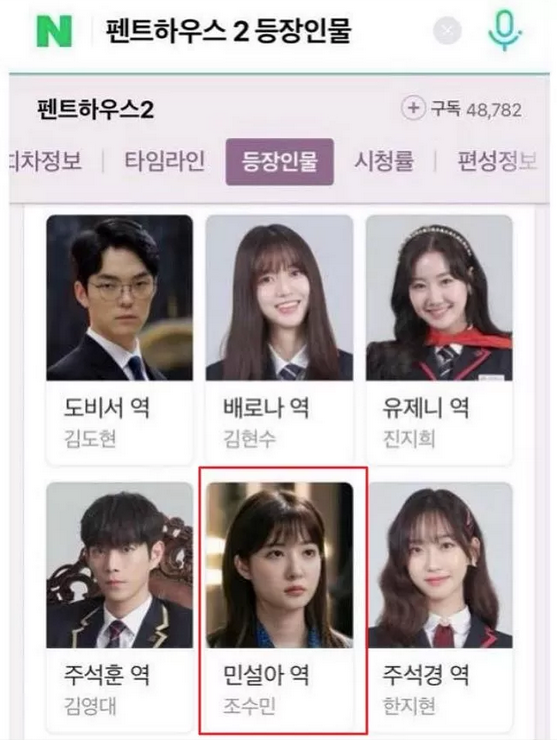 As of the moment, "The Penthouse" production has not yet addressed this report. However, fans are becoming even more excited about what's next in the drama.

What are your thoughts about this, guys? Share your comments below!

"The Penthouse 2" broadcasts every Friday and Saturday at 10 P.M KST.