The Blue House has now addressed the national petition raised regarding the cancellation of K-drama "Joseon Exorcist" and "Snowdrop."

In an official statement obtained by a Korean outlet, the Blue House, also known as the Cheongwadae, pointed out that the administration will "communicate" the concern "with culture artists and the people so that various discussions on cultural creations can be held in a healthier way."

It came after both evening dramas received countless criticisms for depicting the characters and distorting the history.

Amid the national petition, article 4 of the Broadcasting Act notes that independence" of broadcast programming shall be guaranteed; hence, the Blue House must mediate with "cautious approach" to avoid hindrance in "freedom of expression."

"The government's direct intervention in creativity can violate freedom of expression, so a cautious approach is needed. The government respects self-purification efforts and autonomous choices made by the private sector, including creators, producers, and inmates."

The SBS drama released its first episode on March 22 that gained a mixed reaction from the public.

After receiving high viewership with a 5.7 percent nationwide rating, "Joseon Exorcist" episode 1 was criticized for "misrepresenting" the Korean culture. 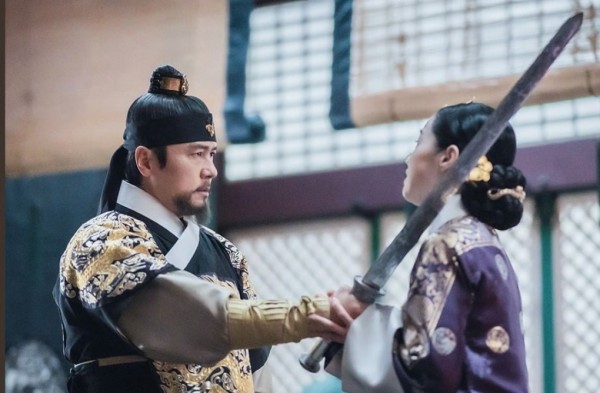 The drama was accused of causing confusion among its viewers after the production used Chinese props and foods such as Chinese pidan or their century eggs, mooncakes, dumplings, and even liquor bottles with Chinese characters written on it.

Although the team and SBS explained their side, they also released an apology statement for causing "discomfort" and promised to "pay close attention" in their future broadcasts.

Despite this, a petition with hundreds of signatures reached the Blue House that aims to terminate the period drama from airing.

Shortly after, SBS announced that the broadcast network would officially cancel "Joseon Exorcist" after only airing two episodes.

The same goes with the JTBC drama, which received an unfavorable response from the public after the incomplete synopsis leaked on social media. m

Netizens accused the drama of mocking Korean history by glamorizing the spy agency that led to the murders of several student protestors.

However, the network denied the allegations and pointed out that the leaked synopsis was "taken out of context," adding that the rumors are based on "mere speculations."

Amid the controversy, fans expressed their support for the lead star, who happens to be BLACKPINK's Jisoo, along with the hashtag #SnowdropIsComing. 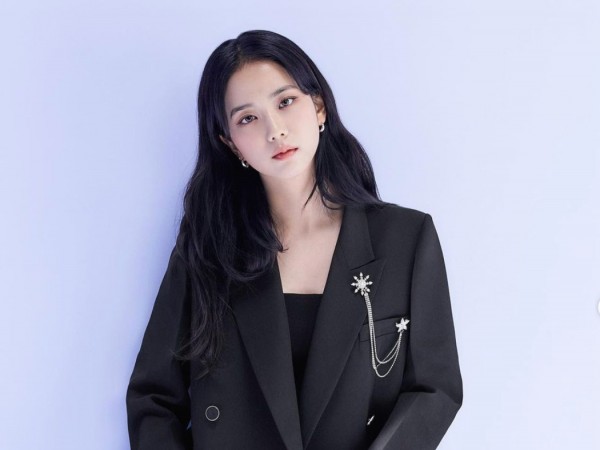 This is the 26-year-old celebrity's first major role in a drama after appearing in a series of guest roles, including "The Producers," "Part-Time Idol," and "Arthdal Chronicles Part 2: The Sky Turning Inside Out, Rising Land."

Unlike the unfortunate situation of "Joseon Exorcist," "Snowdrop" will continue its release after a Korean outlet reported back in March that the first episode will air sometime in June; however, this has not been confirmed by JTBC yet.