Ahn Bo Hyun is in talks to take on his very first title role in an upcoming tvN drama. The 34-year-old actor-model was reportedly offered to lead the military-action TV series "Military Prosecutor Doberman" (literal translation and working title).

Keep on reading to learn more. 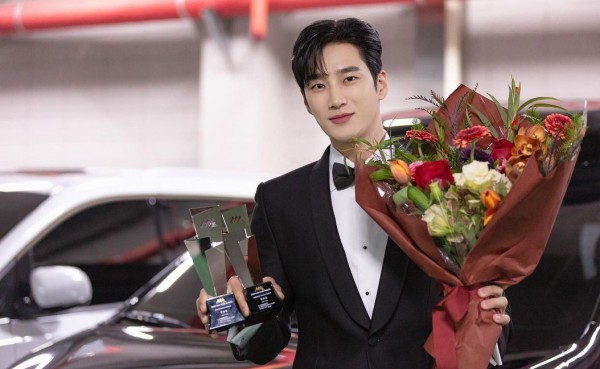 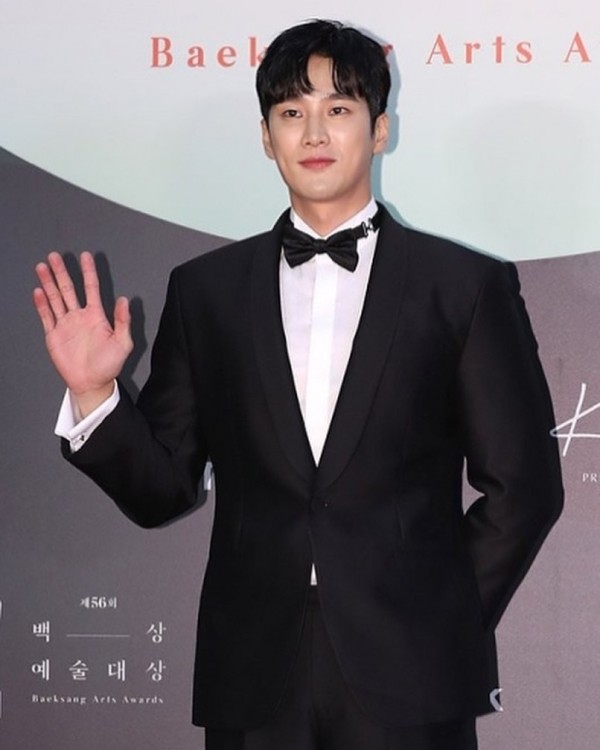 The actor has been offered the role of Do Bae Man, a man who has a strong and great physique but isn't really invested in his job as a military prosecutor and just works solely for the salary.

IN CASE YOU MISSED IT: 'Cheese In The Trap' Cast Update 2021: Kim Go Eun's Newest Drama and More

Ahn Bo Hyun's agency, FN Entertainment, shared that his appearance in the drama has not been decided yet but the actor is currently positively reviewing the offer. 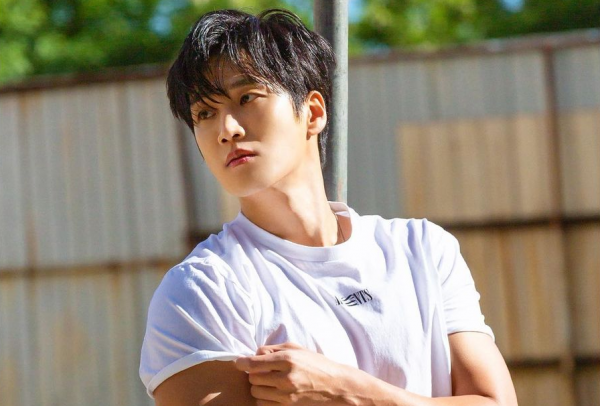 Throughout his acting career, the model-actor established a solid fanbase, and the news of Ahn Bo Hyun starring in a new drama stirs positive reaction and anticipation from the fans. 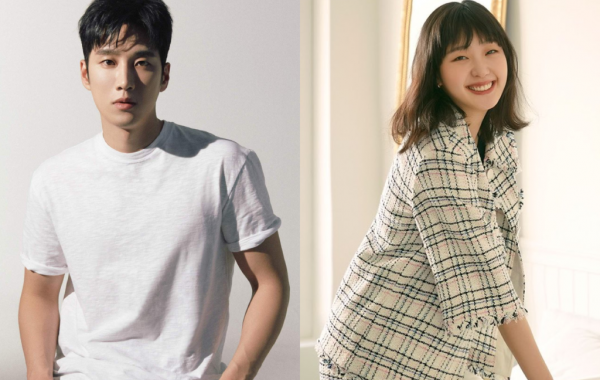 "Yumi's Cells" will meet the public in September 2021. 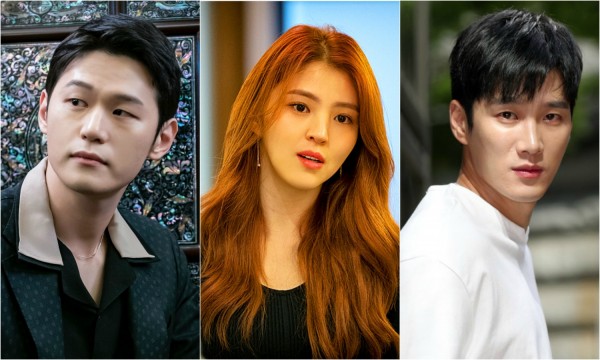 The actor will also be taking on a role as detective Jeon Pil Do in Netflix's new upcoming thriller mystery drama series "My Name," together with "Nevertheless" actress Han So Hee and Lee Hak Joo.

The drama is slated to premiere in the later part of 2021.

What We Know about the 'Military Prosecutor Doberman' So Far

tvN is currently reviewing the broadcasting and casting details. Further details are yet to be announced.

"Military Prosecutor Doberman" is penned by screenwriter Yoon Hyun Ho, the mind behind hit dramas with great plot and storyline "Remember: War of the Son" and "Lawless Lawyer."

"Military Prosecutor Doberman" will premiere in the first half of 2022.

Which among of Ahn Bo Hyun's previous dramas was your favorite? Share it with us in the comments!