Namgoong Min Who Disappears Without a Trace Returns in 'The Veil'

"The Veil" (also called "Black Sun") is about an elite top agent, named Han Ji Hyuk (Namgoong Min), at the National Intelligence Service (NIS), who went missing for a whole year without any trace. 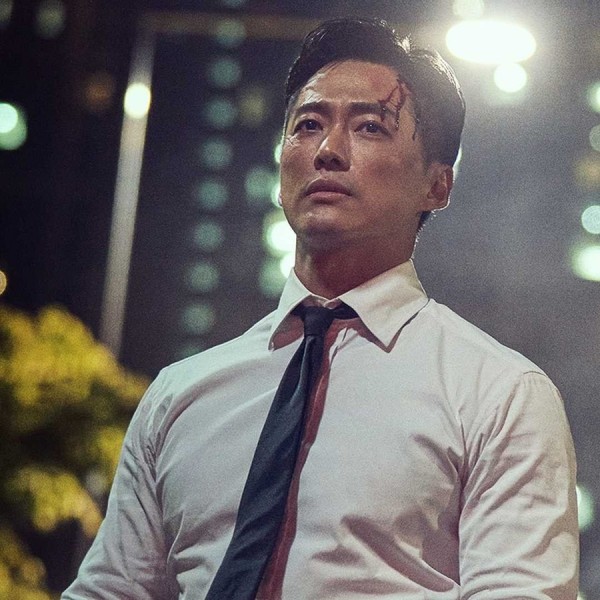 He then returns as a member of a notorious crime syndicate to find the traitor who dropped him dead into the abyss after a year of disappearance. 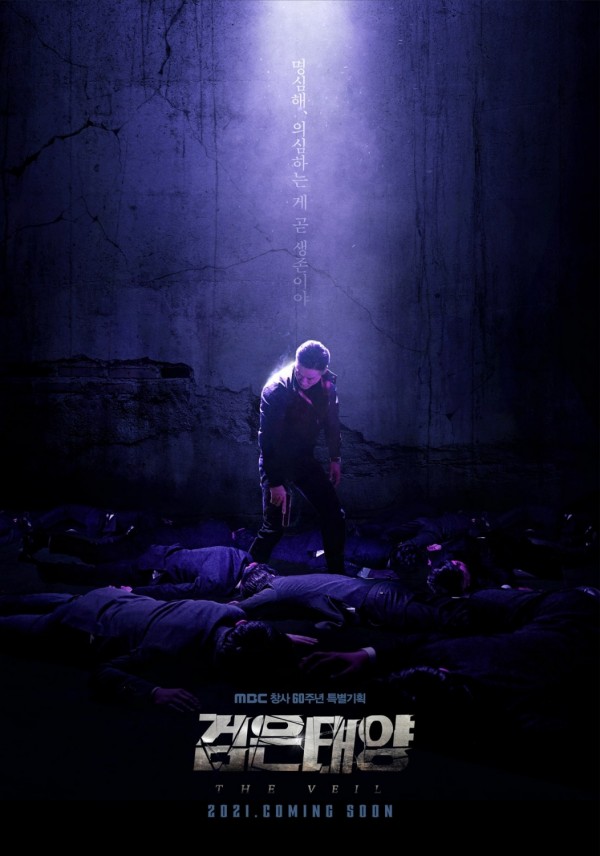 In the new poster, Han Ji Hyuk is in a dark, eerie place full of dead people. He stands in the center, although rugged and tired, he still emits an intimidating and strong aura.

As he looks around at the fallen men, he has a dark, sullen expression on his face while holding his gun in one hand.

In this battle, Han Ji Hyuk is the only survivor.

The text on the poster literally translates to, "Remember that doubt is survival," which implies his unfateful situation of disappearing for a year due to someone's betrayal.

Fans' anticipation rose to the roof upon seeing the teaser poster, curious at how top agent Han Ji Hyuk will solve his case after he was thrown into the abyss for a very long time.

'The Veil' Production Team and Cast

"The Veil" is Namgoong Min's first 2021 drama on the small screen after starring in "Awaken" with AOA's Seolhyun, Lee Chung Ah, and Yoon Sun Woo.

Opposite actor Namgoong Min is "Dong Yi" actress Park Ha Sun who will play the role of Seo Soo Yeon, Han Ji Hyuk's co-worker and the head of the Center for Criminal Information Investigation.

"It's Okay to Not Be Okay" Jang Young Nam and "Black Dog: Being A Teacher" Kwon So Hyun also join the cast. Veteran actors Kim Byung Ki, Lee Geung Young, and Yu Oh Seong are also part of the series.

The spy drama is helmed by Director Kim Seong Yong and screenwriter Park Seok Ho is currently in the middle of filming.

"The Veil" is scheduled to premiere in September 2021 on MBC.