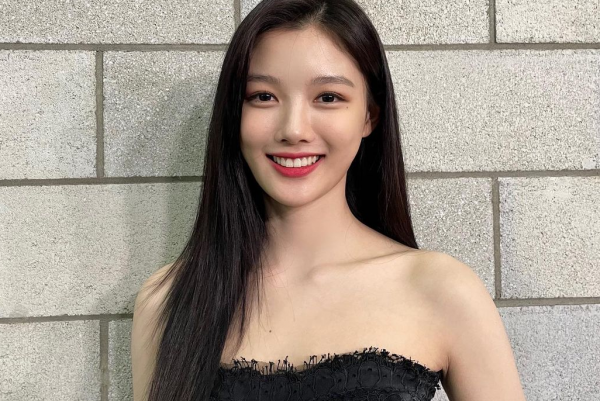 Actress Kim Yoo Jung stole the spotlight after she made her debut with her first main role in the South Korean hit drama series "Love In The Moonlight" with nation's favorite actor Park Bo Gum.

Since the drama series concluded, actress Kim Yoo Jung received so many offers and projects which she gladly accepted, gaining popularity and attention as one of the prettiest faces and one of the best leading actresses in South Korean television. 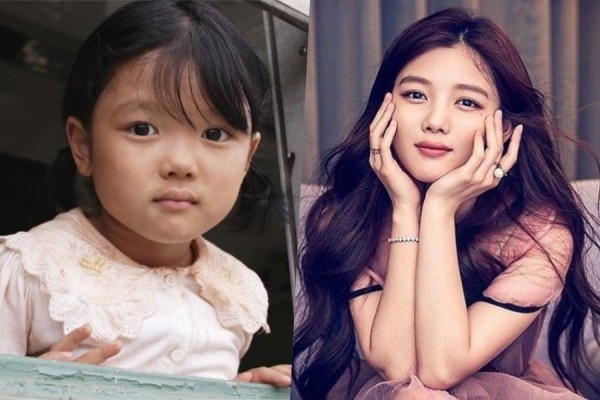 Actress Kim Yoo Jung started her acting career at such a tender age. She began appearing as a younger version of the main leading lady in several South Korean dramas "Princess Hours", "Painter of the Wind", and "Queen Seondeok". Because of this, she received the nickname "Nation's Little Sister".

IN CASE YOU MISSED IT: Cha Tae Hyun and Lee Jong Hyuk are Each Other's Polar Opposites in New 'Police University' Stills

The young actress then ventured into teen and much older roles through her appearances in hit dramas "Dong Yi", "Moon Embracing the Sun", "May Queen", and "Angry Mom." 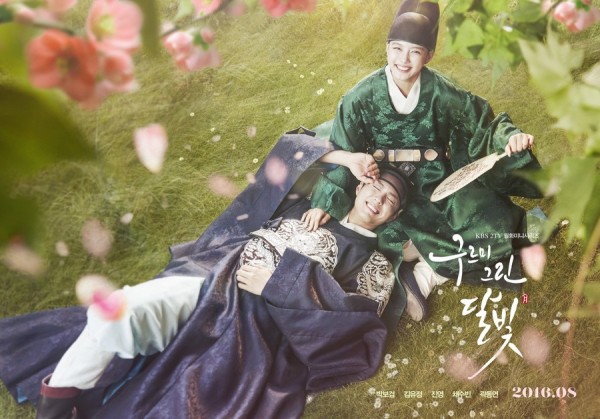 Kim Yoo Jung as an Actress Throughout The Years

YOU MIGHT ALSO LIKE: Jeon Do Yeon and Ryu Jun Yeol Are Lost in Their Own Melancholy in New JTBC Drama 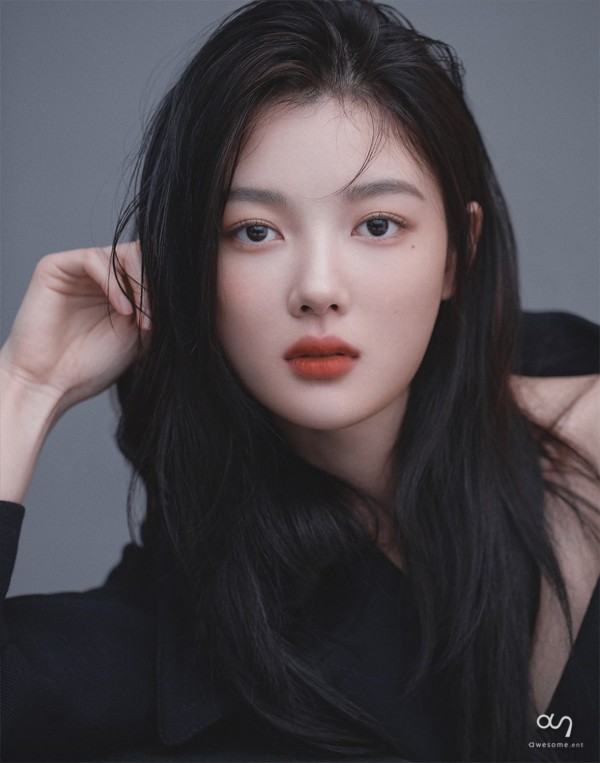 In 2017, Kim Yoo Jung earned the eighth spot on the Forbes Korea Power Celebrity list, being the youngest actress to be included at the age of 17.

With her acting skills, she indeed flourished on the small screen as well as the silver. 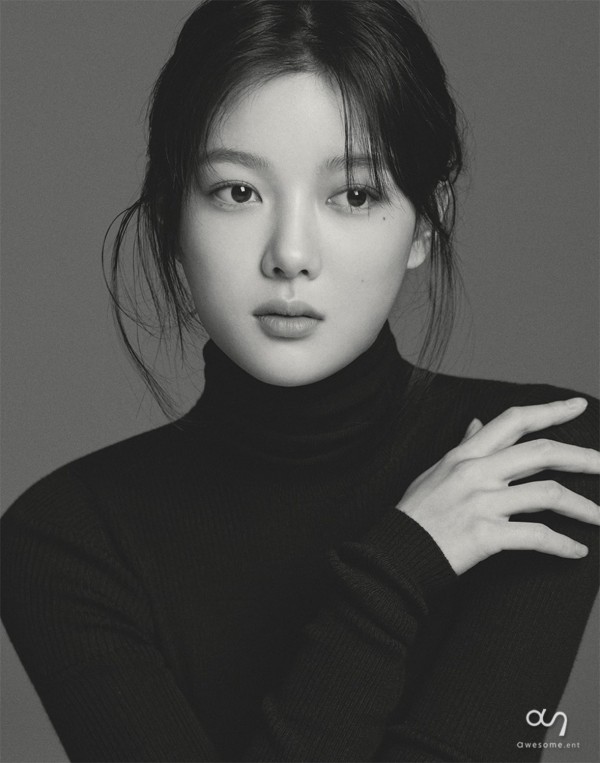 Aside from her acting career, she is also the face of many brands such as FILA and Toretta.

Actress Kim Yoo Jung is indeed one of the best actresses of her generation, alongside actresses Kim Sae Ron and Kim So Hyun, who, just like her, also started as child actors.

YOU MIGHT BE INTERESTED IN: Ji Sung Reveals Reversal Charms On The Set Of 'The Devil Judge'

Kim Yoo Jung is a versatile, talented, and hardworking actress. Her net worth of approximately $6 million speaks for itself.

The actress has been offered many roles and brand endorsements, which means that her net worth will continue to rise over the years. 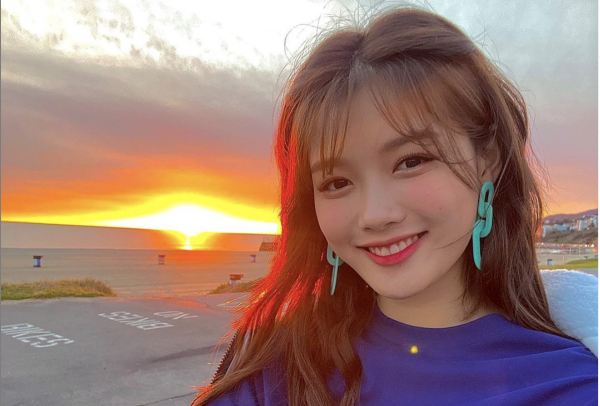 Actress Kim Yoo Jung will come back to both big and small screens with the new Netflix film "The 20th Century Girl" and SBS' new historical fantasy romance drama series "Lovers of The Red Sky" with actors whom she worked before, Ahn Hyo Seop, Gong Myung, and Kwak Si Yang.

Which of Kim Yoo Jung's dramas is your favorite? Share it with us in the comments below!