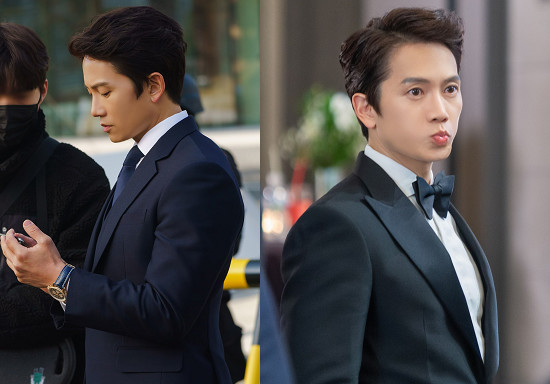 Ji Sung's agency and management, Namoo Actors, unveiled behind-the-scenes photos of the 45-year-old star on the set of his new mystery legal drama "The Devil Judge."

The seasoned actor continuously receives praise and appreciation for his passionate acting performance as the chief judge Kang Yo Han in his new dystopian legal drama "The Devil Judge."

The avid "The Devil Judge" viewers and fans are undoubtedly immersed into the story after seeing actor Ji Sung's endless efforts and acting prowess to give his character the attitude and personality that he needs to possess. 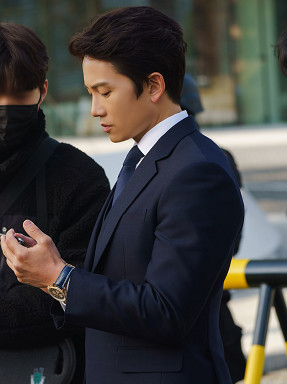 While filming, the "Kill Me, Heal Me" actor really shows his brilliant skills. He takes acting seriously, even monitoring himself, finding which scenes need to be improved. Ji Sung is not only talented and passionate, he is also hardworking and diligent.

Despite being known as the stern and uptight presiding judge in the drama, the actor is actually soft-hearted and warm. 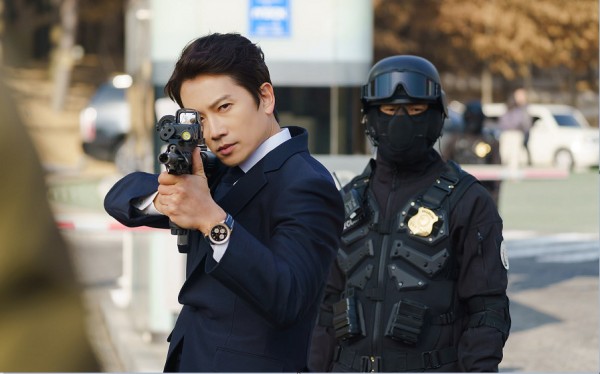 The new photos posted by Namoo Actors display actor Ji Sung's reversal charms on the set of his new drama. Fans and viewers can see the actor's limitless passion for acting.

Ji Sung also brings happiness to the set with his unexpectedly playful nature as he takes a production staff member's job with a serious look on his face. 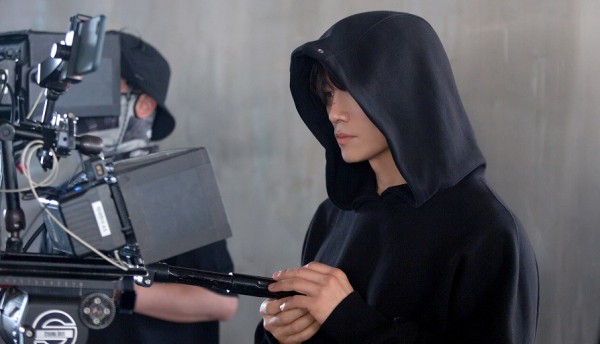 In another photo his agency posted, Ji Sung makes the fans and viewers giggle with his adorable pout. 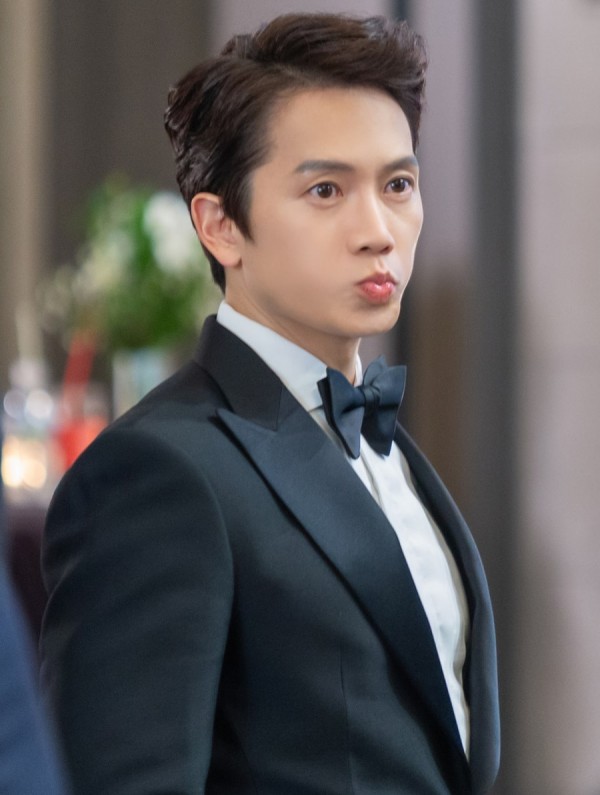 His unexpected reversal charms and passionate nature indeed make the filming more fun and colorful. Because of this, fans and avid viewers always look forward to seeing "The Devil Judge" new episodes.

'The Devil Judge' Production and Details

tvN's new drama series "The Devil Judge" is a mystery dystopian legal drama where the entire nation of the Republic of South Korea participates in a virtual trial through a live broadcast courtroom show. 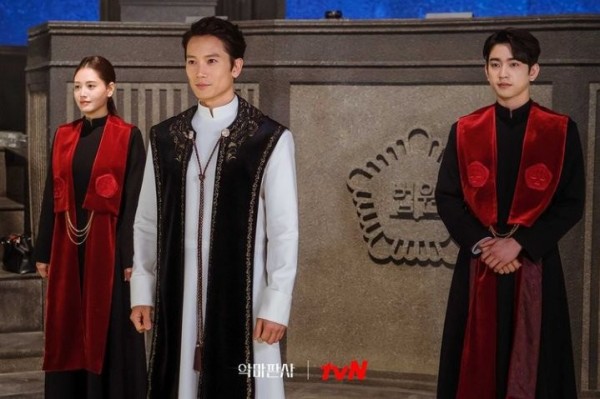 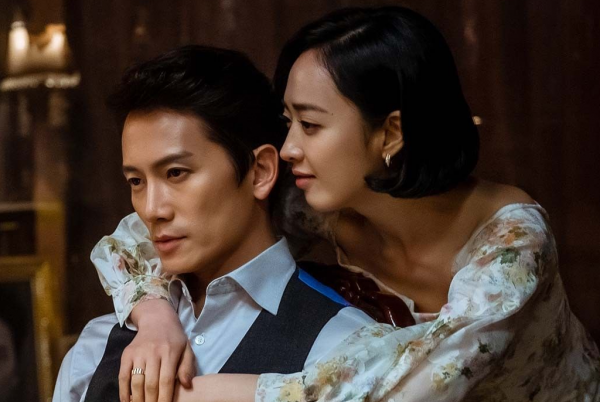 Ji Sung stars as Kang Yo Han, a chief judge with mysterious intentions. Whether he is the hero or anti-hero in this drama is vague. With curiosity and patience, the avid viewers patiently wait for the story to progress as it will surely show Kang Yo Han's true colors. 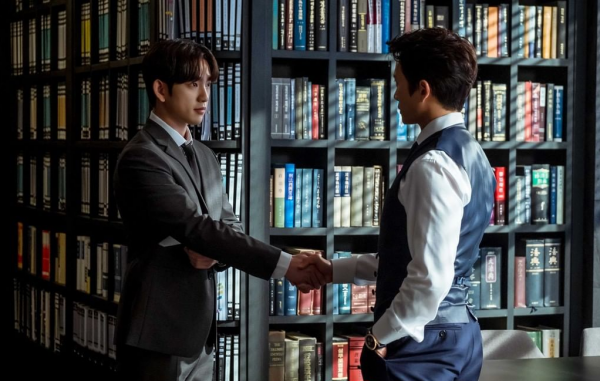 "The Devil Judge" airs on tvN every Saturday and Sunday at 9 p.m. KST.