On August 10, History D&C announced on their Instagram account that the "Nevertheless" star Jeong Jae Kwang has officially signed an exclusive management contract with them.

An official representative shared, "Jeong Jae Kwang is a handsome and very talented actor. We are already looking forward to how his limitless potential will be revealed soon." 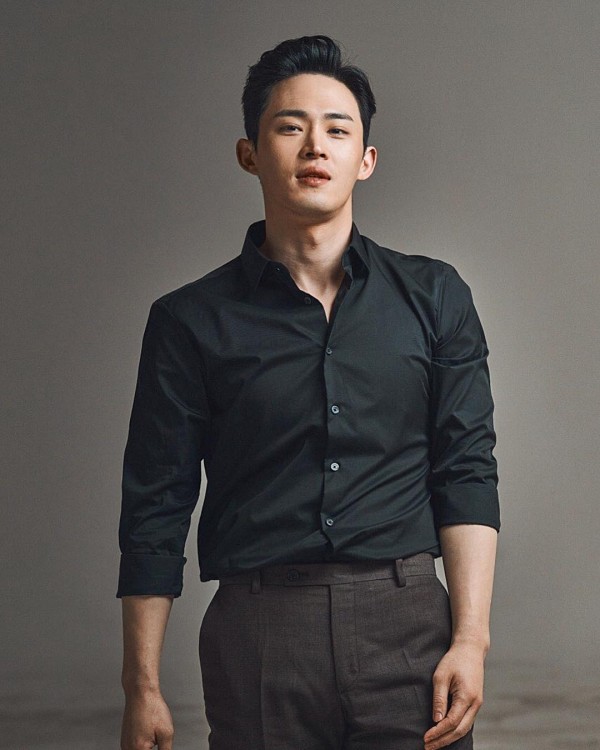 Aside from doing dramas, promising actor, Jeong Jae Kwang has also been busy working on movies. He was recognized for his impactful and outstanding acting performances at big local film festivals. In fact, at the Seoul Independent Film Festival in 2016, he was the recipient of the "Independent Star Award" for the film "Sunan."

For this year, Jeong Jae Kwang starred in the movie "Not Out" and also received an award at the Jeonju International Film Festival. It has been said that Jeong Jae Kwang is more focused on doing indie films where his impressive acting never fails to wow the audience.

A Work in Progress Portfolio of Jeong Jae Kwang

He has gradually built up his portfolio, and his name became known in public for his consistent appearance in dramas every year. Jeong Jae Kwang's stint in tvN's award-winning piece, "It's Okay to Not be Okay," was lauded by the viewers. 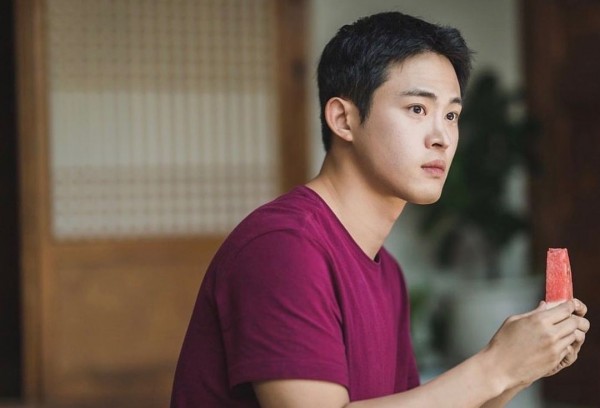 The newly signed actor under History D&C already worked with different brilliant actors in the industry.

This 2021, Jeong Jae Kwang is playing the character of Ahn Gyeong Jun. And as he is about to start a new journey with a new company, many are already focused on the synergy that Jeong Jae Kwang will bring to the table. 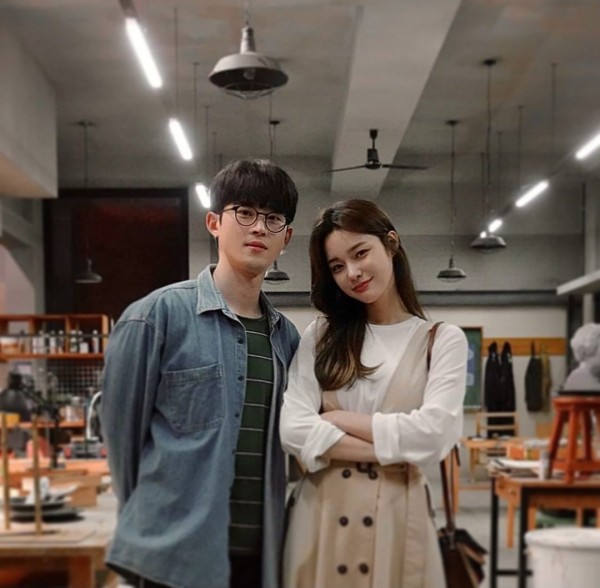 His infinite acting spectrum and potential as an artist will be more evident in the viewers' eyes, for History D&C declared that they will do what's necessary to take good care of Jeong Jae Kwang as their new asset in the company.

This is not the first time in this year that History D&C welcomed a new artist on board. Recently, "Vincenzo" scene-stealer Lim Chul Soo also joined the agency. Meanwhile, A-list actor Song Joong Ki and one of his "Vincenzo" co-star Yang Kyung Won, were also in the same agency. 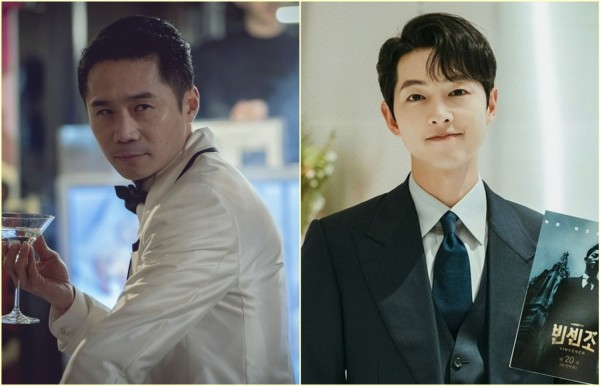 "Hi, Bye Mama" actress Go Bo Gyeol is also under History D&C. Previously, she was hailed as Best Actress in the Stockholm Film & TV Festival for her stint in the 2021 drama "Proxy Emotion."

Are you currently watching the romance series "Nevertheless"? What can you say about Jeong Jae Kwang's character? Share your thoughts with us in the comments!