In the upcoming drama "Lovers of the Red Sky," actor Kwak Si Yang will be taking on the role of the ambitious Prince Su Yang, who dreams of becoming the King who sits on the throne. Prince Su Yang is filled with greed that he will do anything to get what he wants. 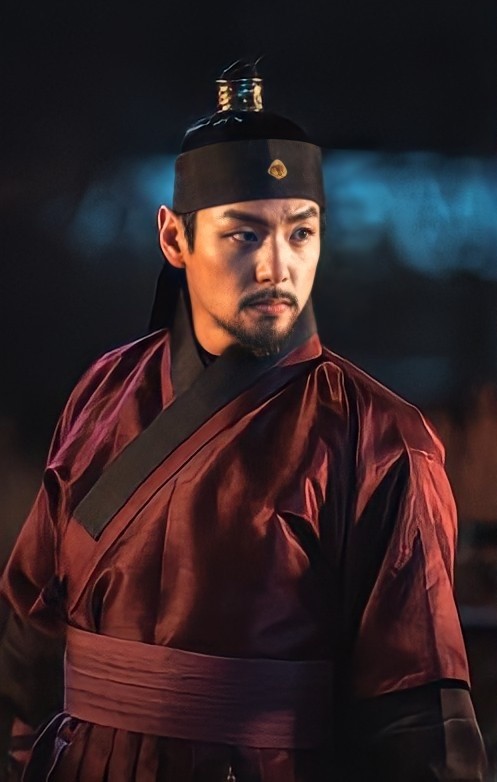 In the newly released stills, actor Kwak Si Yang showcased his charisma and confidence as he trains martial arts and wields a sword in the dark. His facial hair and sharp facial expression make his appearance more intense.

Actor Kwak Si Yang fully transformed into his character, he is expected to heighten the tension in the drama series by portraying the ambitious prince with a cruel personality. 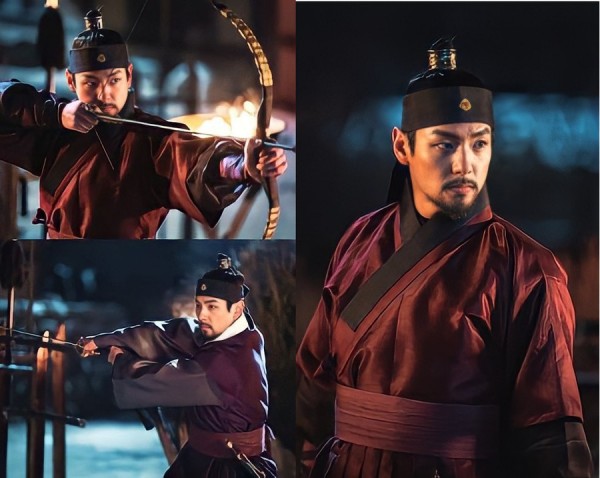 IN CASE YOU MISSED IT: 'Lovers of the Red Sky' Teaser: Kim Yoo Jung and Ahn Hyo Seop's Lives are Intertwined by Mysterious Fate

Interestingly, his rough visuals and force overwhelm the viewers and fans even with just still cut photos. With this, viewers are more curious about how his performance will play out.

The 35-year-old South Korean actor established his name as a promising actor of his generation after starring in smash-hit dramas "Mirror of the Witch," "Chicago Typewriter," "Fight for My Way," "and "Welcome 2 Life."

He recently starred in the 2020 science fiction romance drama series "Alice" with actors Kim Hee Sun and Joo Won, where he received attention and praises after his impressive portrayal of a man who will do everything for the love of his life.

Kwak Si Yang also graced the big screen with his appearance in the South Korean films "Night Flight," "Sori: Voice From The Heart," "Elephant in the Room," and "The Battle of Jangsari".

"Lovers of the Red Sky" is his first drama project in the year 2021. Kwak Si Yang is also set to star in the idol romantic drama series "IDOL: The Coup" with EXID's Hani, actor Kim Min Kyu, and Cosmic Girls' Exy.

'Lovers of the Red Sky' Drama Production and Release Date

The upcoming historical fantasy drama series "Lovers of the Red Sky" depicts the story of the only female painter in the Joseon dynasty Hong Chun Gi (Kim Yoo Jung) who possesses a unique beauty and divine powers, and a blind astrologer who loves the stars and sky Ha Ram (Ahn Hyo Seop). 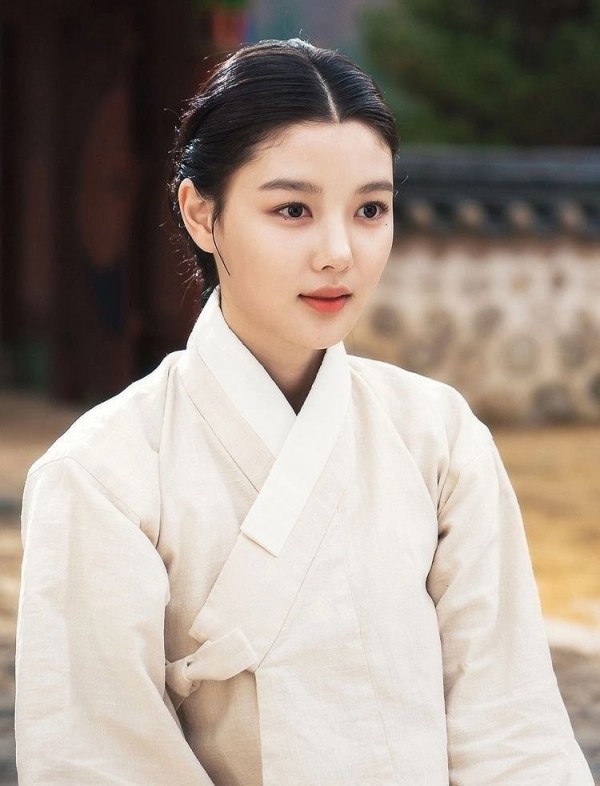 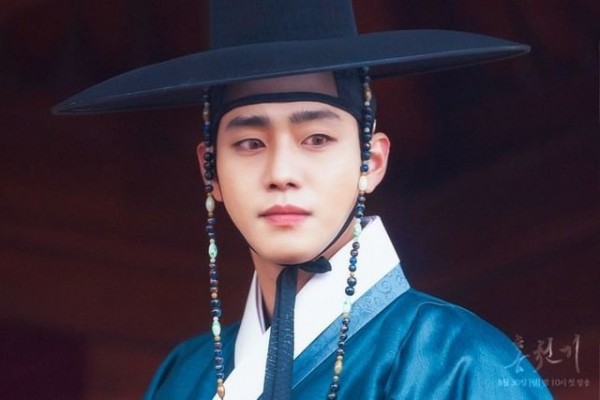 The drama was based on the novel of the same name written by the author of the smash hit novel-adapted-dramas "The Moon Embracing The Sun" and "Sungkyunkwan Scandal" Jeong Eun Gwol.

YOU MIGHT LIKE: B1A4's Jinyoung Begins Harsh Operation Training in 'Police University' + Displays Cha Tae Hyun, Jinyoung, and Krystal's Similarities With Their Characters in New Drama

"Homme Fatale" actor Gong Myung will also star in the drama as the romantic Prince Anpyeong who loves poetry, beauty, and romance. 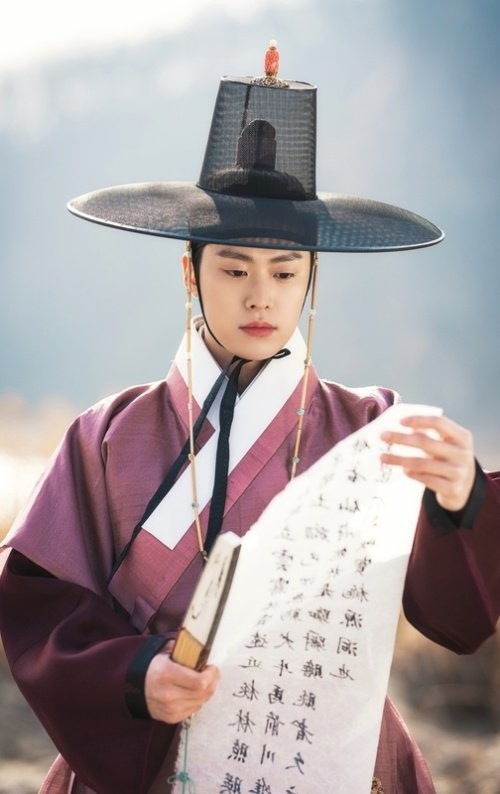 The upcoming historical fantasy drama is helmed by "My Love From the Star" and "The Garden of the Wind" director Jang Tae Yu and screenwriter Ha Eun. 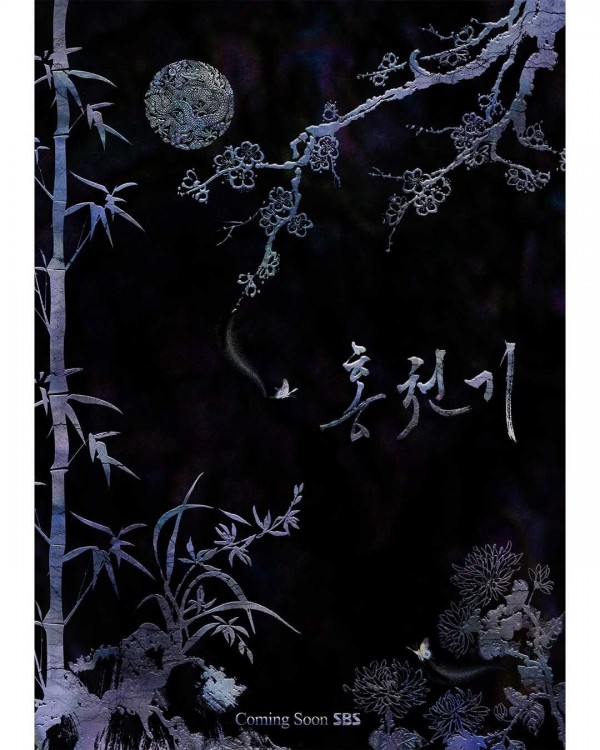 YOU MIGHT BE INTERESTED IN: 'Because This Is My First Life' Cast Update 2021: Here are the New Dramas Where You Can Watch Lee Min Ki, Jung So Min, and More