Namgoong Min's new K-drama "The Veil" halted its production after Kim Ji Eun, one of the lead stars, tested positive for COVID-19.

Despite this, a representative from the MBC drama made sure that the mystery crime series will not be affected by the postponement.

According to OSEN, there will be "no setbacks" in terms of filming, but the whole cast and crew had to abide by the protocol and conduct testing to ensure the safety and health of everyone.

"After hearing the news that actress Kim Ji Eun was confirmed to have Corona 19, the entire production crew and cast stopped filming and conducted tests. It is unlikely that there will be any setbacks or problems with the filming itself."

In a statement, the management revealed that the "Lovely Horribly" star had undergone testing on the 11th after coming in close contact with a COVID-19 positive.

On the 17th, they received a negative result, but after re-examination, her results turned out positive, causing the postponement of the shooting.

"However, in accordance with the disease control guidelines, she went into self-quarantine. After feeling symptoms of ill health, she was tested again and received a positive test result," Kim Jin Eun agency mentioned in a statement.

At the time, HB Entertainment shared that the actress will be admitted to a facility to monitor her condition.

"Kim Ji Eun is going to be admitted to the Life Treatment Center. In the future, we will do our best to manage quarantine by actively cooperating with the government policy, and we will put the safety of our actors and staff first."

'The Veil' Release Date, Cast and What We Know So Far 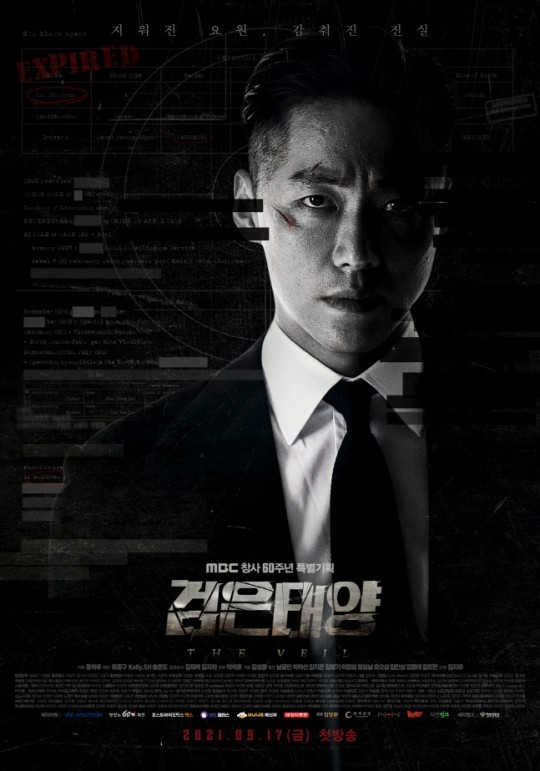 MBC's "The Veil" is Namgoong Min's return to the small screen after starring in the fantasy thriller series "Awaken" with Kim Seol Hyun, Lee Chung Ah, and Yoon Sun Woo.

Helmed by "My Healing Love" director Kim Sung Yong and penned by Park Seok Ho, the upcoming mystery crime drama is scheduled to be released on September 17, airing every Friday and Saturday.

In the drama, the "Hot Stove League" star took on the role of National Intelligence Service's elite agent Han Ji Hyuk, who is well known for his impeccable skills and successful missions. 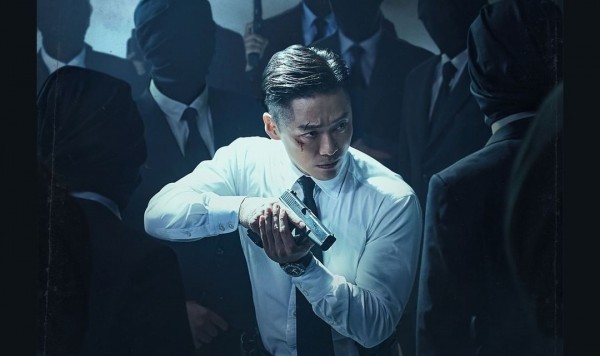 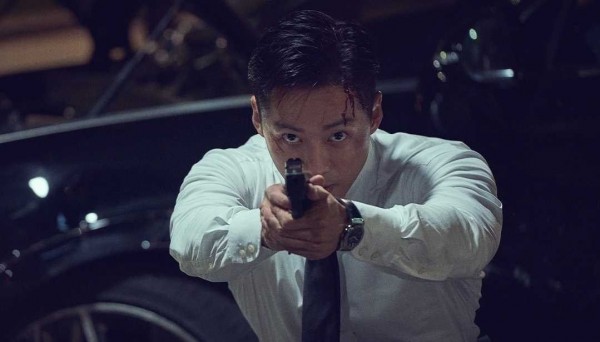 Unfortunately, after almost completing his task relating to an organized crime syndicate, the top agent mysteriously vanishes in the face of the earth.

After a year, tables turned as he joined a crime syndicate only to trace the traitor responsible for his downfall.

After the confirmation of the cast, MBC releases a series of teasers and main posters enticing the viewers with its captivating yet intriguing visuals.

In one still cut, the 43-year-old lead star ditched his dapper looks as he transformed with a grimy appearance as if he has gone through 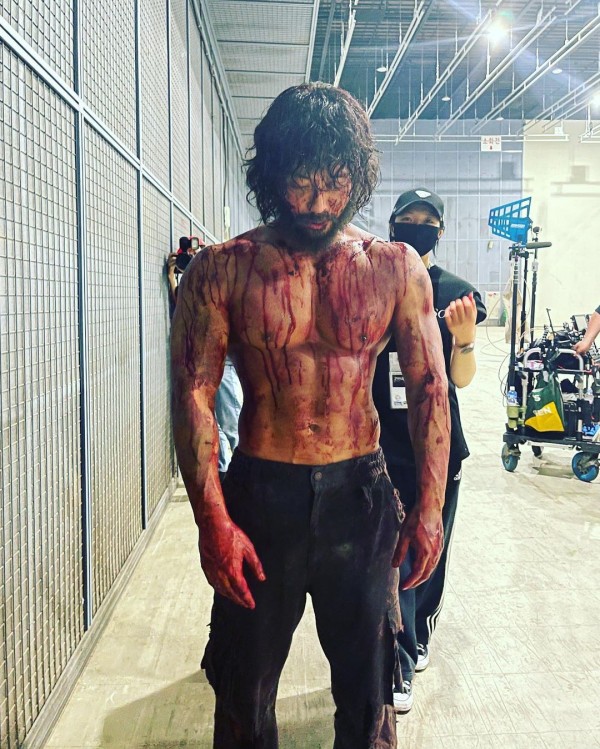