The 26-year-old heartthrob indeed wowed everyone flaunting his rockstar aura for the publication's September 2021 issue.

Over the publication's official Instagram, the "Abyss" star stands out as he dons sequin jackets, leather vest jackets, and studded pants.

In a black and white photo, the actor captivated his fans with his mesmerizing gaze as he looked straight to the camera. 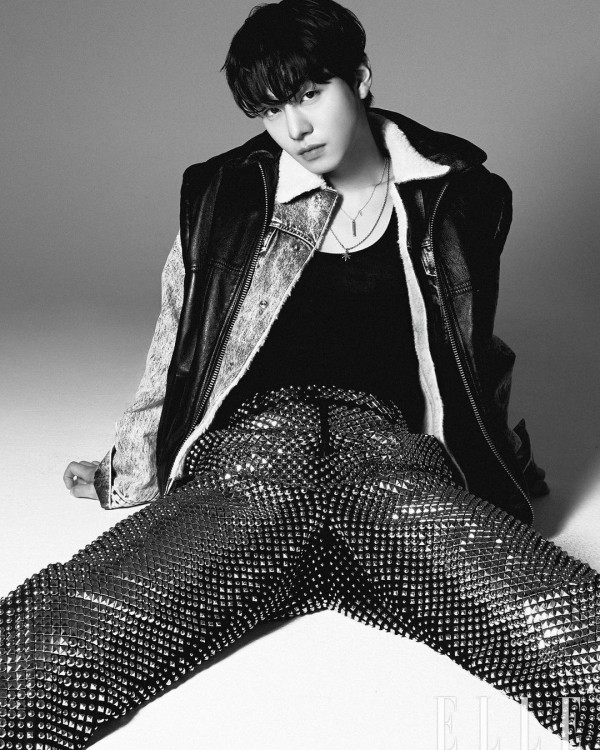 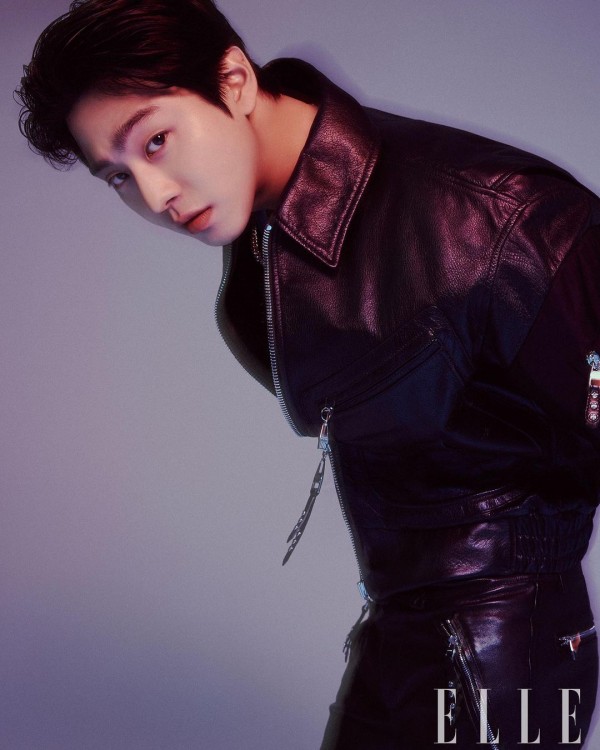 From his boy next door aura, the South Korean cutie transformed as a total rock star with his dark yet trendy ensemble for Elle Korea.

He exhibits his natural charm by showing various poses during the pictorial.

During his interview with the Elle Korea team, Ahn Hyo Seop spoke about his experience playing Ha Ram in the upcoming K-drama "Lovers of the Red Sky."

The "Thirty But Seventeen" star revealed the most challenging part of playing his character.

He cited that the difficult part was going back and forth with multiple emotions at the same time.

"It was a filming site where we spent a lot of time rehearsing while trying to match a lot of dialogue between actors and carefully considering the previous and next scenes," he explained.

The fantasy historical drama is far different from his previous series.

In the forthcoming SBS drama, Ahn Hyo Seop took on the role of blind astrologer, who has the ability to read the stars despite losing his sight.

In the interview, the actor gets honest about landing a different role.

He admitted that he is "always afraid of starting," but he remains confident, saying that it just needs the courage to take on the first step, adding, "It started like that, and as I progressed little by little, it became my domain."

Get to Know 'Lovers of the Red Sky' Main Characters

In the drama, Ahn Hyo Seop steps into an unfamiliar world set in the Joseon Dynasty.

As seen on the still cuts, it appears that Ha Ram is set to play an intriguing double life after ending up in a mysterious incident during his early years. 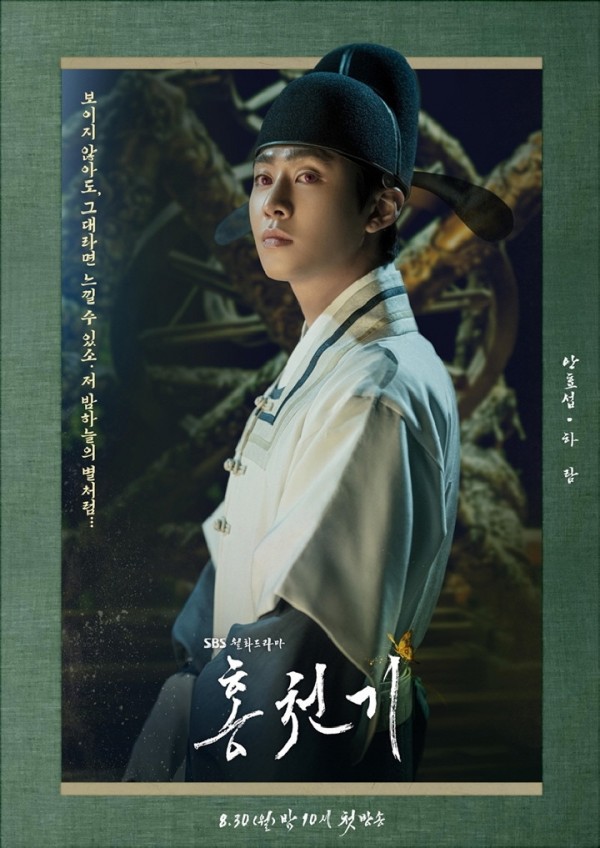 Meanwhile, he will get intertwined with his long-lost childhood friend, Hong Chun Gi, played by Kim Yoo Jung.

The former child star's character plays the talented and skilled painter in the dynasty. Interestingly, she was chosen as the first female painter of the Dohwaseo known as the Korean Royal Academy of Painting.

She is set to captivate Ha Ram with her beautiful appearance and bright personality. 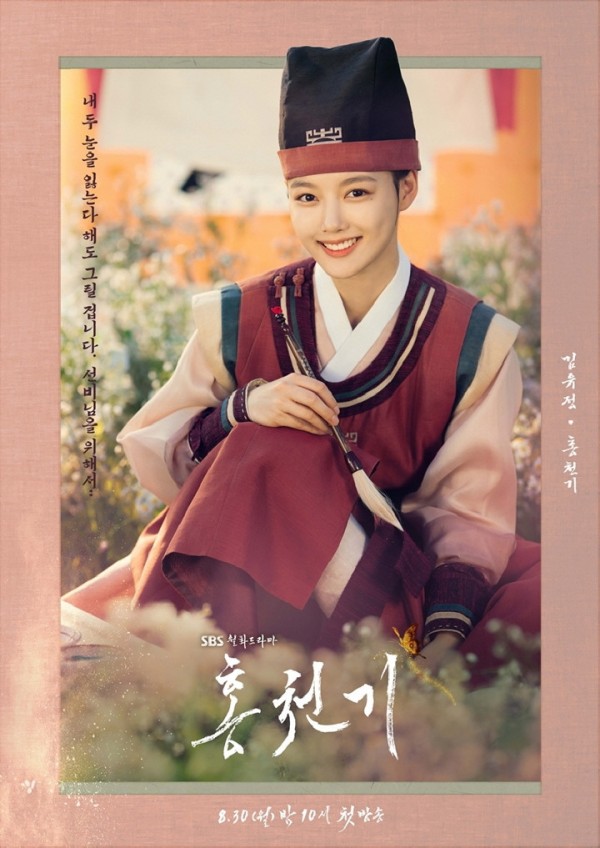 Ahn Hyo Seop and Kim Yoo Jung's K-drama "Lovers of the Red Sky" release date is slated on August 30 and will be the newest Monday and Tuesday night series that will get the fans glued to their seats.