Girls' Generation (SNSD) singer Sooyoung is in talks to lead the upcoming healing series "Tell Me Your Wish," alongside heartthrob Ji Chang Wook.

Recently, the "Healer" actor was reported to have been cast to lead the upcoming series "Tell Me Your Wish." Then, idol-actress Sooyoung is now in discussions to join Ji Chang Wook in the healing drama. 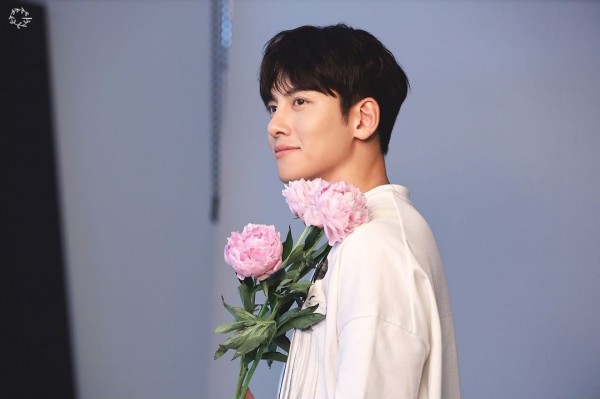 According to a K-media report on September 1, Choi Sooyoung is cast to appear as the female lead in "Tell Me Your Wish." In response to the news, her agency Saram Entertainment said that the actress is currently reviewing the project.

The healing drama tells the story of people who dream of "dying-well." It focuses on the salvation that will take place in the hospice ward, saving the adult children who have fallen into chaos together. 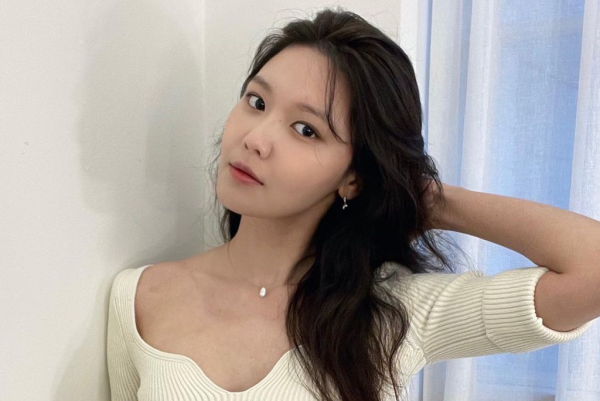 If SNSD's Sooyoung accepts the drama, she will play the role of Seo Yeon Joo, a known health nurse who becomes a source of hope to the patients staying in the hospice hospital.

YOU MIGHT ALSO LIKE: SNSD's Sooyoung Net Worth 2021: Why the 'So I Married an Anti-Fan' Actress Is Starting to Become in Demand in K-dramas? 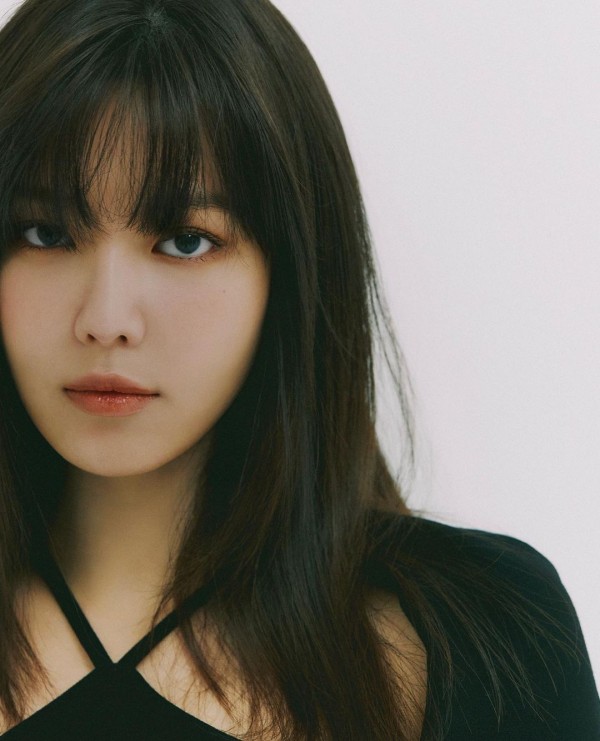 "Tell Me Your Wish" may also be Sooyoung's next lead drama following the success of her romantic-comedy series "So I Married an Anti-Fan." This project will mark as Ji Chang Wook and Sooyoung's first drama collaboration. Veteran actor Sung Dong Il is also cast to the project.

"The Cursed" director Kim Young Wan is in charge of helming the series.

Meanwhile, this is not the only drama offered to Sooyoung. She is also in talks to share the frame with singer and "He's Beautiful" actor Jang Geun Suk in Kakao TV's upcoming series "Country Diary by Chance." 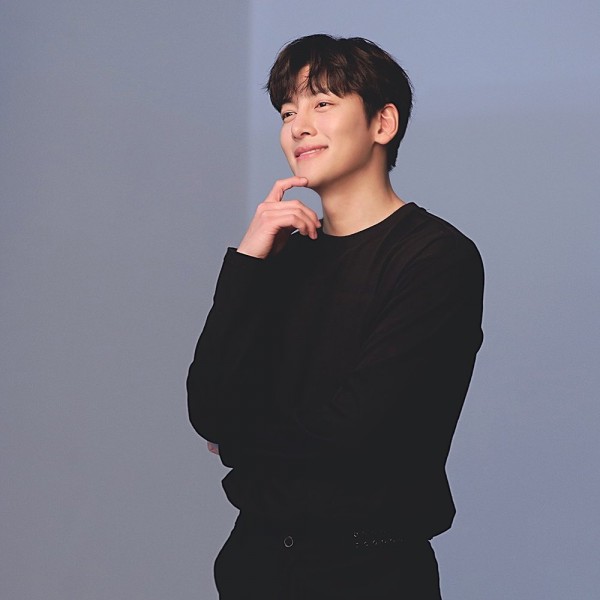 Following the news that Ji Chang Wook tested positive for COVID-19. The "K2" actor has fully recovered after getting treatment. He recently resumed filming his forthcoming fantasy drama "The Sound of Magic," alongside Hwang In Yeop and Choi Sung Eun.

IN CASE YOU MISSED IT: Ji Chang Wook Officially Returns Filming 'The Sound of Magic' after Undergoing Treatment and Self-Quarantine

What can you say about the possible tandem of Ji Chang Wook and Choi Sooyoung in "Tell Me Your Wish"? Share your thoughts with us in the comments!