Apart from being an idol singer, Han Seung Yeon showed stable acting performances through her previous works "Hello, My Twenties!," "About Time," and "Twelve Nights".

The idol-turned-actress took on the role of Yeji, a person who is tired of life's uncertainties but still perseveres to prove herself that she can do anything she puts her mind into. Interestingly, she also has the amazing abilities to defeat supernatural beings and evil spirits. 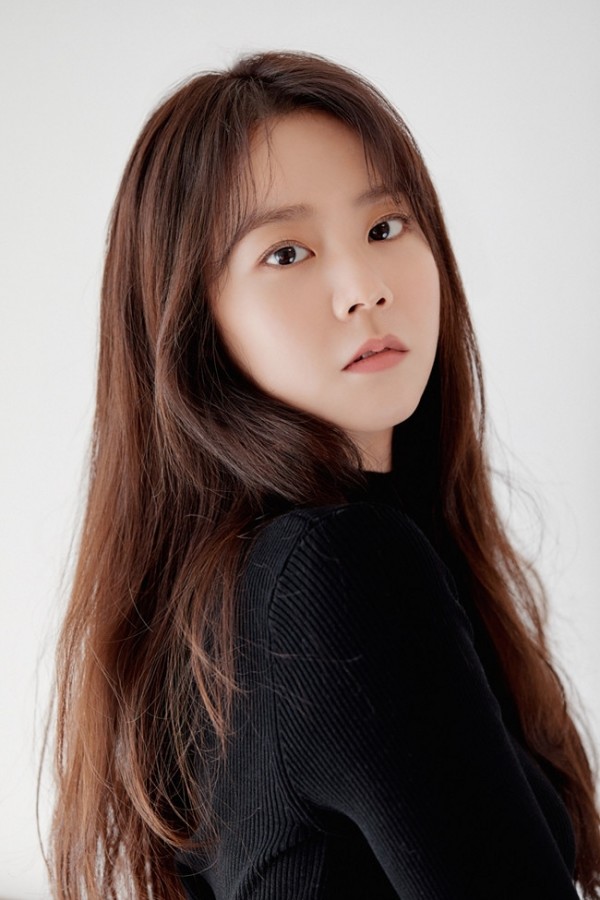 When asked about her thoughts on her first lead role, Han Seung Yeon answered with delight, "I am thrilled and very happy. It was the first time that there was a one-year period between filming and the premiere, which is so new to me. It is a great movie, not complicated at all. So I hope the viewers will enjoy it."

She also shared her thoughts about trying out a new genre. "I took on roles that were mostly focused on being youthful. Though this work has that charm, too, but this differs from the rest because it is a new horror genre, which I like. Although I experienced a lot of stress during filming, I was drawn to the character of Yeji. But knowing that it is a great film, I maintained a bright and healthy mentality until now."

Having lived in the spotlight since she was young, Han Seung Yeon reveals the difference of being an idol from being an actress.

She shared, "There are people who expect only to see the bright side of me because of the things I have shown so far. I wanted to receive more love but I know have show more as an actress."

When asked about her character, she answered with empathy, "The character of Yeji played a big part in choosing the project. I sympathize a lot with her. Yeji is a warm and friendly person who also bears the pain of her friends and loved ones especially in trying times. When we were filming, I was so happy being Yeji, so I hope viewers would love the character as much as I did."

'Show Me The Ghost' Production and Release Date 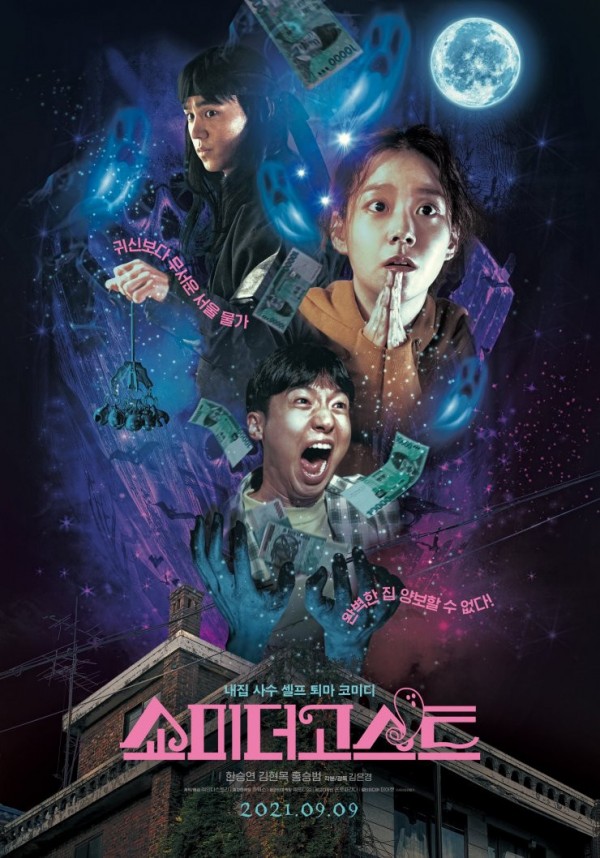 The new horror comedy film "Show Me The Ghost" follows the story of two best friends, Yeji and Hodu, played by actors Han Seung Yeon and Kim Hyun Mok respectively, who find out that their house is possessed by ghosts.

The exorcism horror comedy won awards during its premiere in the film festival held in July. Apart from the duo, actor Hong Seung Bum also stars in the film.

YOU MIGHT LIKE: Actress Park Ha Sun Shares Reason Why She Chose 'The Veil' As Her New Project with Namgoong Min

It was written and directed by director and scriptwriter Kim Eun Kyoung.

"Show Me The Ghost" will be released on the silver screen on September 9.

Watch the hilarious teaser of "Show Me The Ghost" here: