The Buil Film Awards revealed the names of actors, actresses, and films nominated this year. Continue reading to know the full list of nominees!

Known as the biggest film awards in Busan, the Buil Film Awards is about to do again its annual celebration this October. And before the event commences, the committee in charge announced the names of nominated actors, actresses, and films. 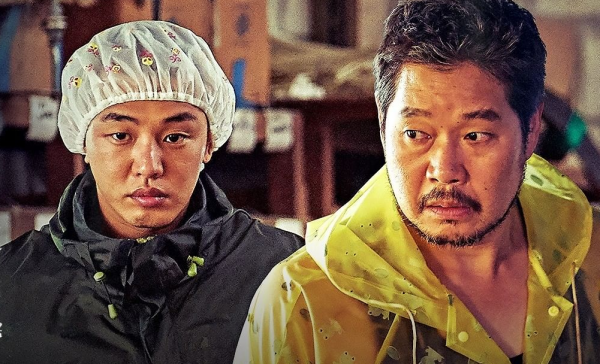 After reviewing all the candidates and making it to the preliminary examination, in line with the paradigm shift in the film industry, there are new categories included in this year's ceremony.

Aside from films and theater plays, movie contents that were released through online streaming platforms have been included in the list, namely "Night in Paradise" and "The Call." 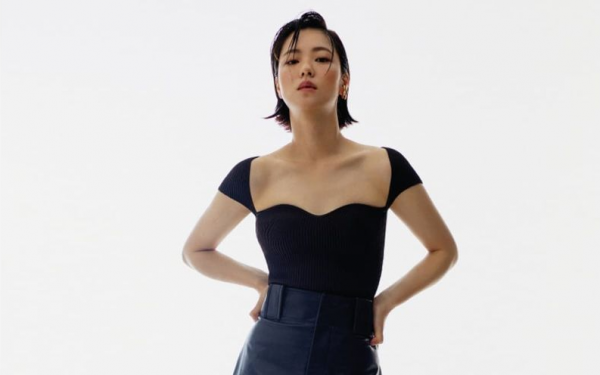 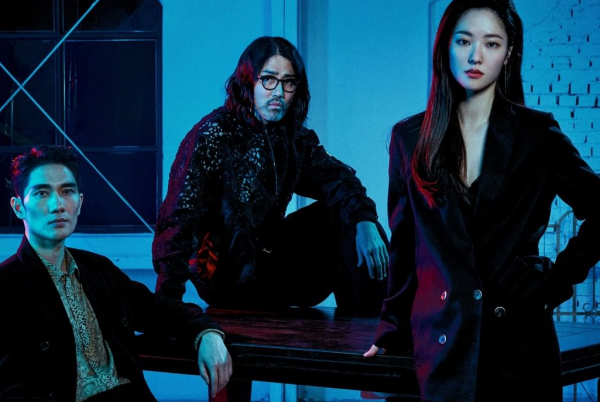 ALSO READ: 'Voice of Silence' and Yoo Ah In Won the Best Picture and Best Actor Award at the Fantasia International Film Festival

Male Star of the Year

Female Star of the Year

The Buil Film Awards will be held on October 7 at BEXCO Auditorium in Busan.

Best of luck to all the nominees!

IN CASE YOU MISSED IT: Song Joong Ki, Jeon Yeo Bin, and tvN's 'Vincenzo' are Nominated at the 'Seoul International Drama Awards 2021'