The Hallyu star wowed her 16.4 million followers with her innocent yet classy charm showing off her flawless skin through the brand's Teint Idole Ultra 24H Long Wear Foundation.

In a series of photos seen on Bae Suzy's Instagram, the 26-year-old A-lister dons smokey eyes highlighting her cat-eye feature while the nude lip balances the whole look. 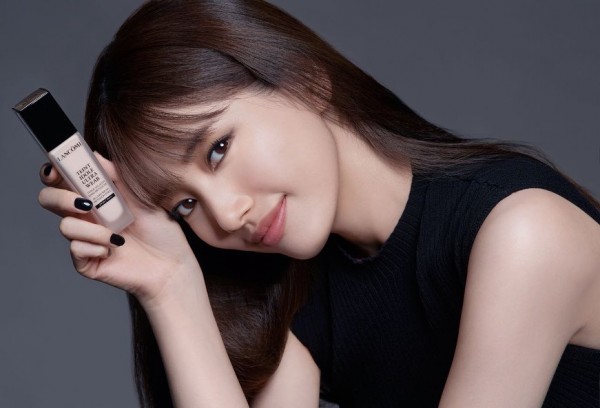 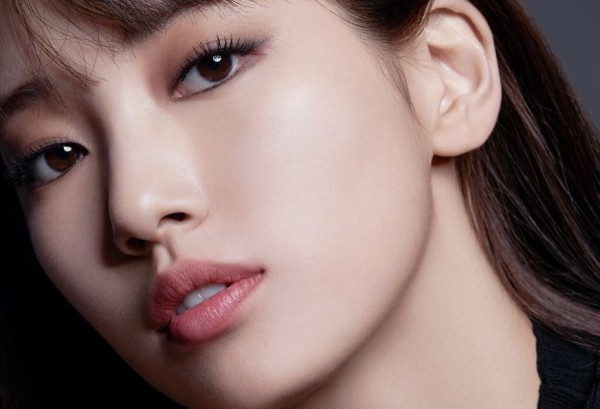 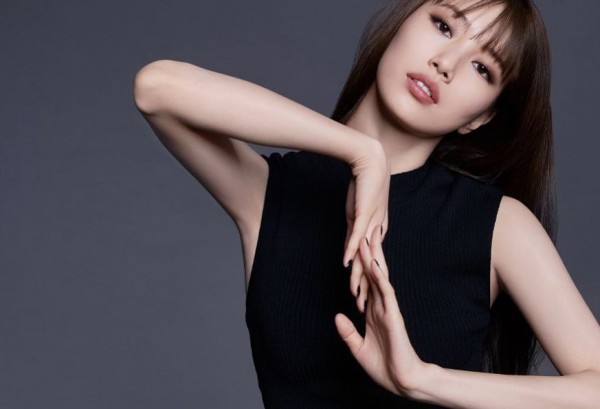 With only an hour after posting, the post garnered almost 250,000 likes and counting alongside messages from fans praising her stunning looks.

Apart from this, the singer-actress also shared a glimpse of her shoot and did not shy away from showing the behind-the-scenes during the campaign.

In one post, the "Vagabond" actress smiled brightly as she held a large bouquet of pink flowers while donning a luxurious beige dress. 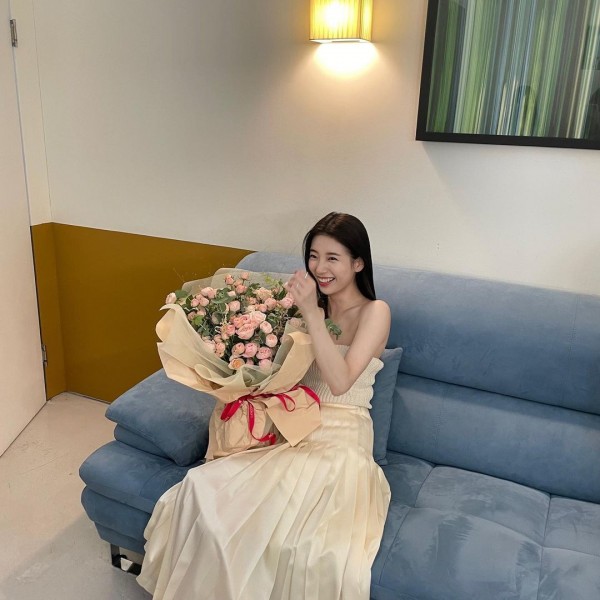 On the other hand, the following posts featured a quick look during the preparation with her glam team. 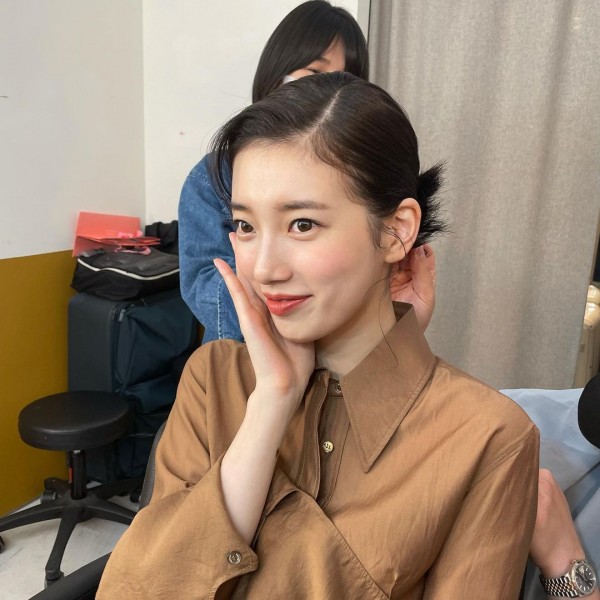 In 2018, the French luxury perfumes and cosmetics house welcomed Bae Suzy as their ambassador in the Asia-Pacific region.

According to various media outlets, Lancôme chose Bae Suzy for her impressive status in the industry--both in music and acting.

In addition, the luxury cosmetics house also lauded her "talent and beautiful appearance that matches the brand value of cheering true happiness for women."

At the same time, the Hallyu star also thanked the brand for making her one of its ambassadors.

"I am very happy to start this new chapter in my career," the actress mentioned, adding, "Lancôme embodies happiness as the most attractive beauty. It's a skin-deep emotion, awakening every sense."

The French luxury brand is just one of her many high-end endorsement deals; in fact, she is also the face of Christian Dior, Guess, and more. 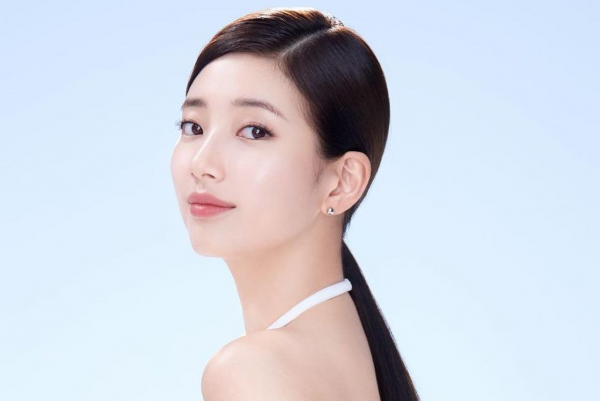 Aside from being active in social media, Bae Suzy is also set to return to K-drama land after the success of her mega-hit series "Start-Up" with Nam Joo Hyuk and 'good boy' Kim Seon Ho.

To recall, she played the character Seo Dal Mi, who longs for her wild adventure of managing her own company.

Now, she is rumored to make a comeback by starring in Coupang Play's original series "The Second Anna."

At the time, Bae Suzy's agency, Management SOOP, told Joy News 24 that the actress is "positively reviewing a casting offer."

Although there are no updates regarding her much-awaited comeback, the upcoming K-drama is being directed by Lee Joo Young, who is the genius behind the 2017 film "A Single Rider," starring award-winning actors Lee Byung Hun and Gong Hyo Jin.

Moreover, reports noted that it is supposed to be released as a film but officially decided to be an eight-episode drama.

Bae Suzy's "The Second Anna depicts the story of a woman diagnosed with a condition similar to "Ripley Syndrome" -- an antisocial personality disorder where the patient believes in a fictional world.