Jo Byung Gyu made a public update for the first time after his bullying allegations. His new look transformation received various comments from the netizens. 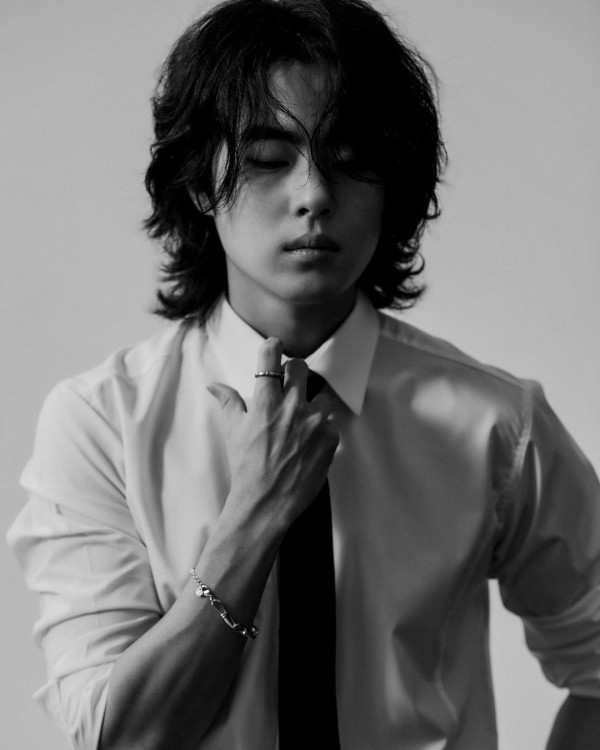 His masculine transformation stunned many fans and kept on praising the actor's new style. The "Arthdal Chronicles" star looked like a Japanese actor. He shared the pictures last September 14 and was able to get hundreds of thousands likes from his followers. 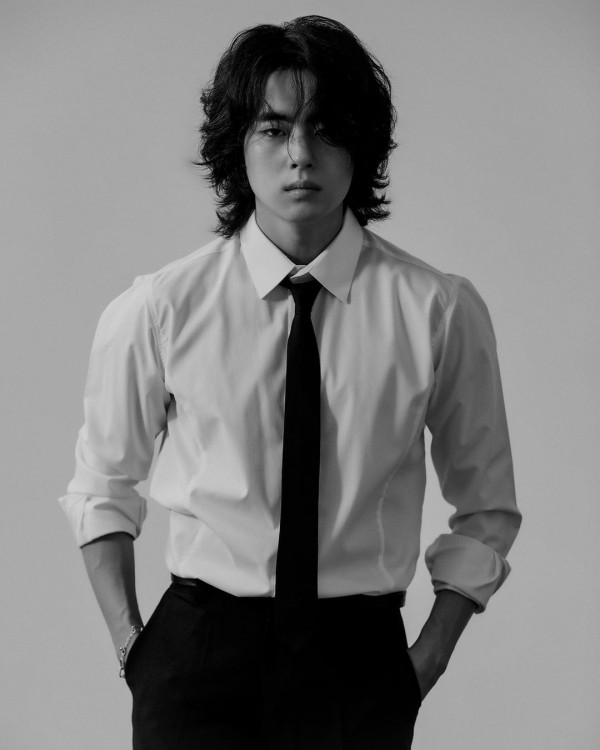 Apart from his SNS update, Jo Byung Gyu will also be making his movie appearance with "Even If I Die, One More Time." This marks his official return to the entertainment spotlight after he had a long hiatus.

YOU MIGHT ALSO LIKE: Writer & Producer of Record-Breaking Drama 'The Uncanny Counter' to Team up Again for New Series 'Bad and Crazy'

'Even If I Die, One More Time' Marks Jo Byung Gyu's Entertainment Comeback

For his movie comeback, "Even If I Die, One More Time," Jo Byung Gyu will portray the character of Jeon Woo Seok, a 40-year-old stuntman who desires to become a great actor. But due to an accident he got involved in, Woo Seok returns to his teenage years as a high school student and gets the opportunity to reminisce all his experiences and think about the dream he wants to pursue in the future. 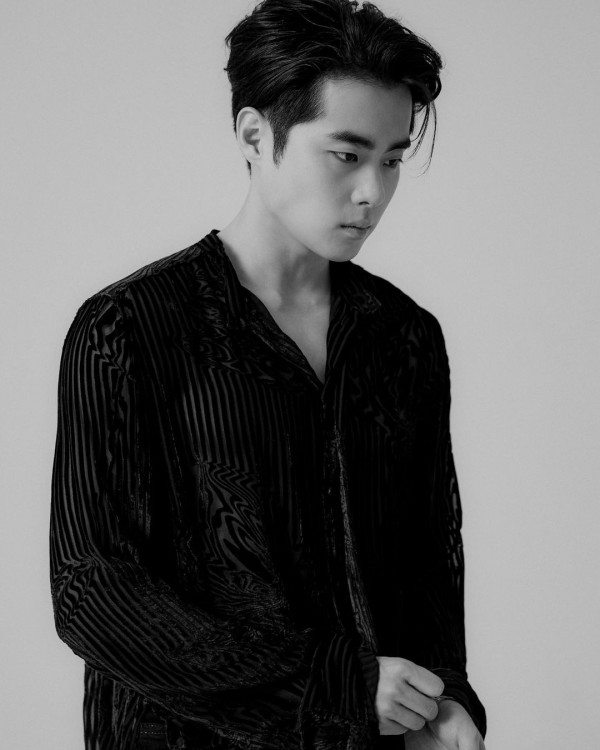 With his wide range of experience and outstanding acting skills, Jo Byung Gyu is already expected to ace his new movie. His natural charisma and adaptability when it comes to performing on cam raise more hype to the future viewers.

This will be Jo Byung Gyu's fourth movie since he started his career in acting. His latest series "Uncanny Counter" that made a victorious finale and made record breaking viewership ratings is already confirmed to have season 2 but the cast and production are still in discussions. 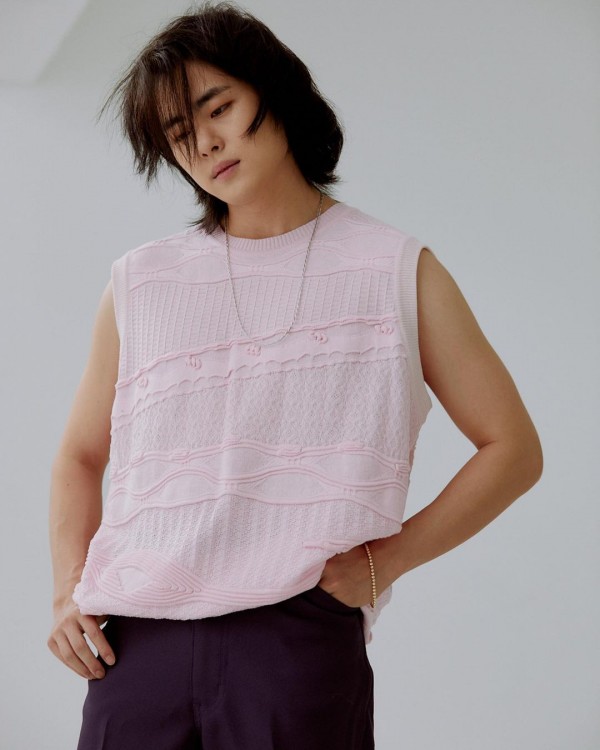 "Even If I Die, One More Time" will be produced by TS Narin Cinema meanwhile, Npick+ is in charge of distributing the movie. It is set to hit theaters in 2022.

IN CASE YOU MISSED IT: 'The Uncanny Counter' Star Jo Byeong Gyu Finally Speaks out on the School Bullying Allegations + Read Full Statement

What can you say about Jo Byung Gyu's new look? Are you excited for his movie comeback in "Even If I Die, One More Time"? Share it all with us in the comments!