Park Eun Bin and SF9 Rowoon are set to grace the small screen together with KBS2's highly anticipated historical drama "The King's Affection".

The KBS2's new drama "The King's Affection" raises curiosity and anticipation of prospective viewers with its unconventional plot and amazing lead cast.

On September 15, "The King's Affection" revealed its new lineup of youth who will add strength to the drama with new stills from Nam Yoon Su, Choi Byungchan, Bae Yoon Kyung, and Jung Chaeyeon.

Firstly, rising star Nam Yoon Su challenges himself as he takes on the role of Lee Hyun, the gentle and loyal servant of the royal family, who lives by his philosophies. He is a great decision-maker and he never makes mistakes that are against etiquette. However, the caring nature of Lee Hyun becomes the reason that keeps his heart towards someone he can't reach. 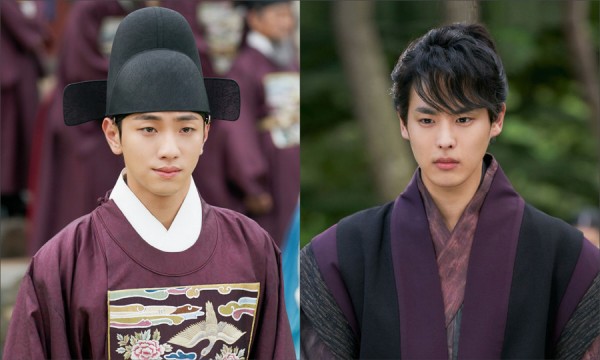 Idol singer and actor Choi Byung Chan will portray the crown prince's strong bodyguard, Kim Ga On, who exudes mysterious charms. With his muscular body trained in martial arts, he is always the object of envy in the palace. Kim Ga On is dedicated to protecting the crown prince's well-being as a guardian.

Meanwhile, Bae Yoon Kyung transforms into Shin So Eun, a sweet young lady who comes from a high-profile family. She is passionate, wise, and she knows how to get what she wants without fail. Shin So Eun is expected to add tension to the drama with a bold, pivotal role that will certainly challenge the viewers' beliefs. 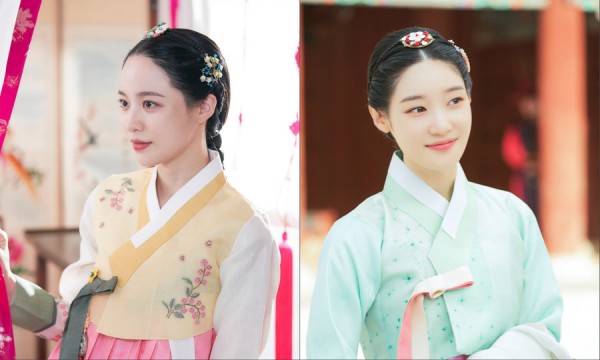 Finally, DIA member and actress Jung Chaeyeon joins the cast as No Ha Kyung, an innocent young woman who was raised by her father on his own. She possesses a great heart and a pure smile. Her character is expected to bring happiness and a smile to everyone's face with her acting performance.

'The King's Affection' Summary and Production

"The King's Affection" depicts the fateful story of crown prince Lee Hwi, played by Park Eun Bin, who was born a twin and abandoned by her family because of her gender, and later on assumed the throne after his twin brother's death.

It is curated by "Beauty Inside" director Song Hyun Wook and "Clean with Passion for Now" scriptwriter Han Hee Jung.

ICYMI, here's the romantic teaser of "The King's Affection":