Following the surge of the excellently curated dramas in September, the month of October geared up with new exciting dramas starring some of the biggest names in the South Korean television industry. 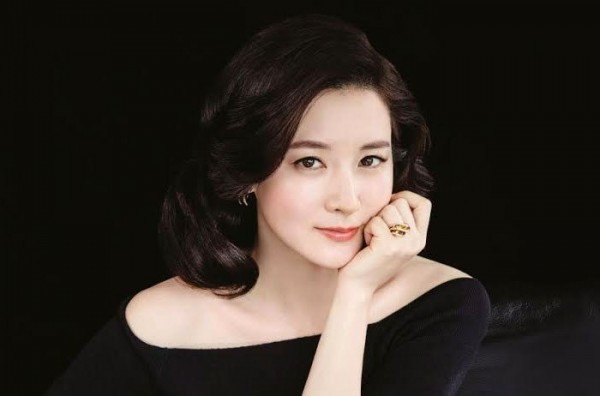 Lee Young Ae returns to the small screen with a new drama after five years of inactivity.

Lee Jeong Heum and Seong Choi's masterpiece "Goo Gyeong Yi" follows the comic chase drama about a mysterious serial murder case that is completely disguised as an accident by an insurance investigator.

Lee Young Ae takes on the role of Gyeong Yi, a detective with a strong personality. Unlike her previous roles that are clothed with sophistication, her new drama dresses her in shabby clothes and sparse hair, her shocking transformation raising expectations. 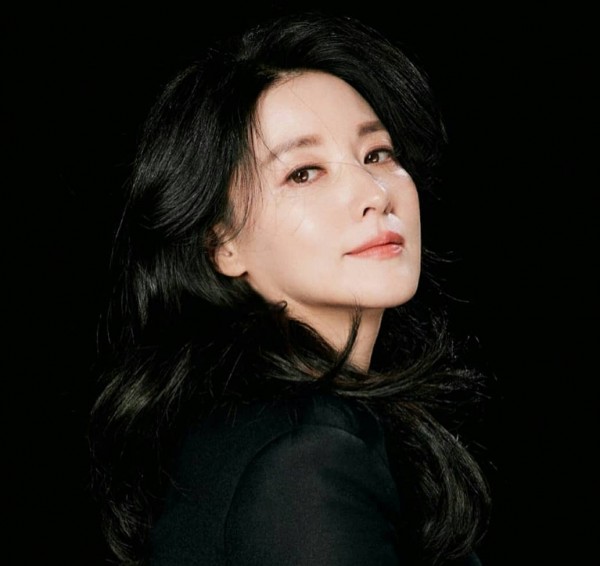 "Goo Gyeong Yi" is slated to air for the first time in October. 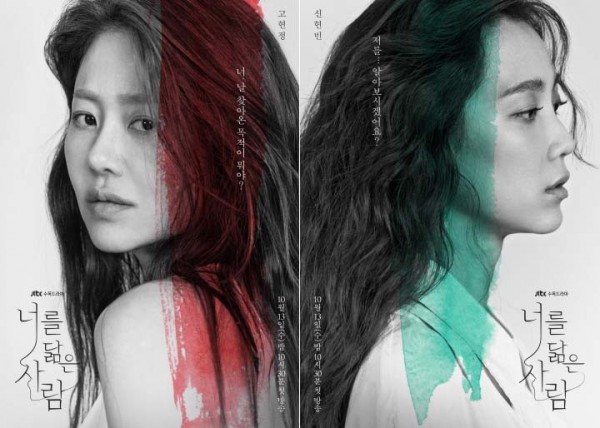 Go Hyun Jung's new drama "People Who Look Like You," which is helmed together by Im Hyun Wook and Yoo Bora, depicts the story of a woman who leaves her picture-perfect life behind to experience a free-spirited and happy life.

READ MORE: JTBC Releases New Drama Line Up with Jeon Do Yeon and Ryu Jun Yeol in 'Lost', Jung Hae In and BLACKPINK's Jisoo in 'Snowdrop' 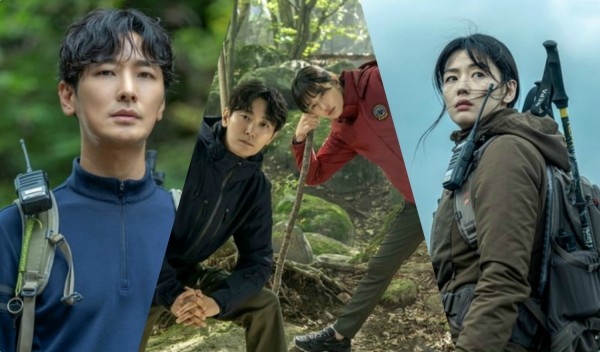 The "Kingdom: Ashin of the North" is set to return to the small screen with another masterpiece from Lee Eung Bok and Kim Eun Hee, "Mount Jiri."

Jun Ji Hyun will portray the role of the best ranger in Mount Jiri Park, Seo Yi Gang, alongside veteran actor Ju Ji Hoon, who takes on the role of Kang Hyun Jo, a new ranger with an unfathomable secret.

The mystery drama depicts the wit and endurance of Seo Yi Kang as a professional top ranger.

In particular, attention is focused on the collaboration of two excellent actors, Jun Ji Hyun and Ju Ji Hoon,

The actor shared a glimpse of his excellent acting abilities in the 2021 Netflix series "Squid Game", and is expected to show more of his skills in the forthcoming drama.

Directed and written by Kim Do Hoon and Lee Jin Mae, the mystery thriller depicts the story of a homicide detective, professional profiler, and doctor who work together to unravel the truth behind "Chimera," a serial explosion and criminal case that resurfaces after 35 years.

The "Squid Game" actor takes on the role of Jae Hwan, a homicide detective who raises expectations through showing his intense action acting as a criminal detective.

Su Hyeon and labelmate Lee Hee Jun will also participate in the mystery thriller series. On the other hand, the three actors are expected to exceed the expectations and anticipation of its potential viewers. 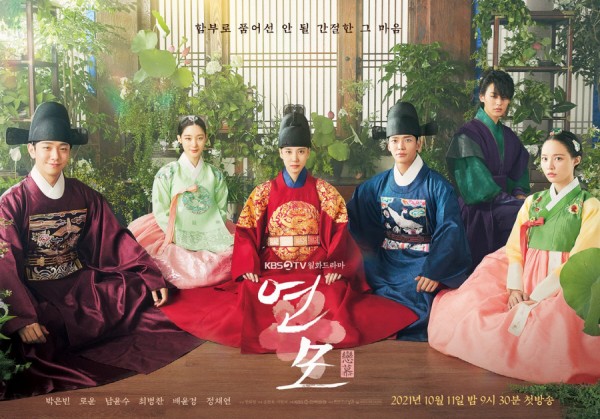 KBS2's "The King's Affection" presents a new and exciting historical romance drama that depicts the intriguing story of a mysteriously secretive crown prince who falls deeply in love with the royal palace's teacher.

In particular, the masterpiece is sculpted together by "Beauty Inside" director Song Hyun Wook and "Clean with Passion for Now" scriptwriter Han Hee Jung.

The drama is set to air for the first time on October 11 on KBS at 9:30 p.m. KST. International streaming is available through Netflix.

What are you most thrilled to see? Share your thoughts with us in the comments!