Apart from the skyrocketing fame and growing number of Instagram followers of the "Squid Game" cast, the worldwide craze of the said K-drama also improved the status of Netflix in the stock market.

Since its grand premiere on September 17, the nine-episode series has dominated not just various social media platforms but also topped in several countries.

As cited by FlixPatrol, a ranking site that provides charts and streaming ratings worldwide, the Korean series scored 829 points and took first place in 82 out of 83 countries, including Argentina, Canada, the United States, Switzerland, the Philippines, and more. 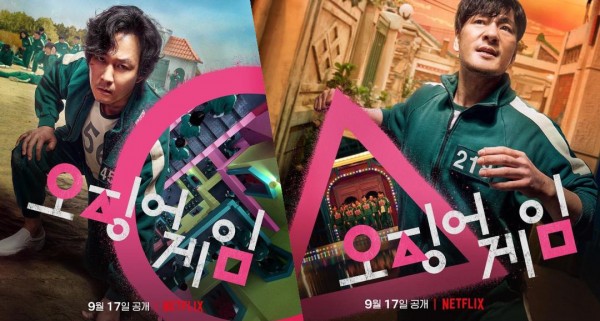 Interestingly, this is the highest record in Netflix history, next to the success of the Spanish series "La Casa de Papel," also known as "Money Heist."

Unfortunately, the influence of the "Squid Game" failed to reach India.

Based on the ranking site, the comedy-drama "Kota Factory" season 2 is currently the country's leading tv program, which is inspired by the life story of a group of engineering students who entered a coaching institute in Kota with a goal of crashing the IIT entrance exam.

However, the Korean series also left a strong impact in the South Asian country due to Ali's character, where he played an Indian national based in South Korea. 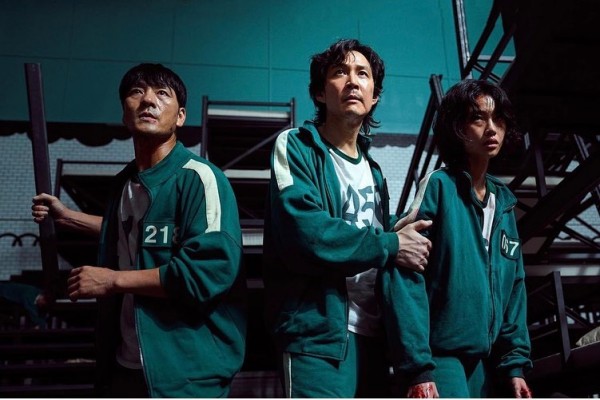 According to financial and media company Bloomberg, the streaming giant's shares rose to 1.88 percent from the previous trading day, soaring to $610.34.

The sudden move is because of the popularity of Hwang Dong Hyuk directed Kdrama.

In addition to this, an IT expert also explained that Netflix experienced a slight subscriber loss in the past months. Still, fortunately, "Squid Game" reversed the trend and accelerated the subscriber's growth.

"The success of "Squid Game" at driving user growth "is most evident in the Asia-Pacific region, yet downloads jumped globally," the report reads. With

Netflix Co-CEO Predicts 'Squid Game' as their 'Biggest Show Ever'

With the growing popularity of the nine-episode series, Netflix co-CEO Ted Sarandos predicted that the survival-themed Kdrama might just be the streaming giant's "biggest show ever." 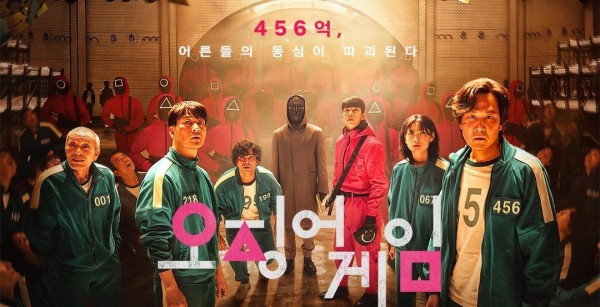 "Squid Game will definitely be our biggest non-English language show in the world, for sure," Sarandos said in an interview with Deadline.

Out of 456 participants, only one winner will take home the jaw-dropping prize.

The catch here is players must survive the six-round game where losers need to face their deaths.

Apart from the main characters, "Squid Game" cast also includes the cameo of Gong Yoo as the agent and award-winning actor Lee Byung Hun as the Front Man.