The painfully hilarious story of the wealthy mysophobic Jang Seon Kyul and carefree untidy Gil Oh Sol left a great impact on its viewers, who enjoyed the polar opposites slowly fall in love with each other.

If you miss the beloved cast of "Clean with Passion for Now," then you keep on reading! Here are the new projects of Kim Yoo Jung, Yoon Kyun Sang, and Song Jae Rim that you should never miss! 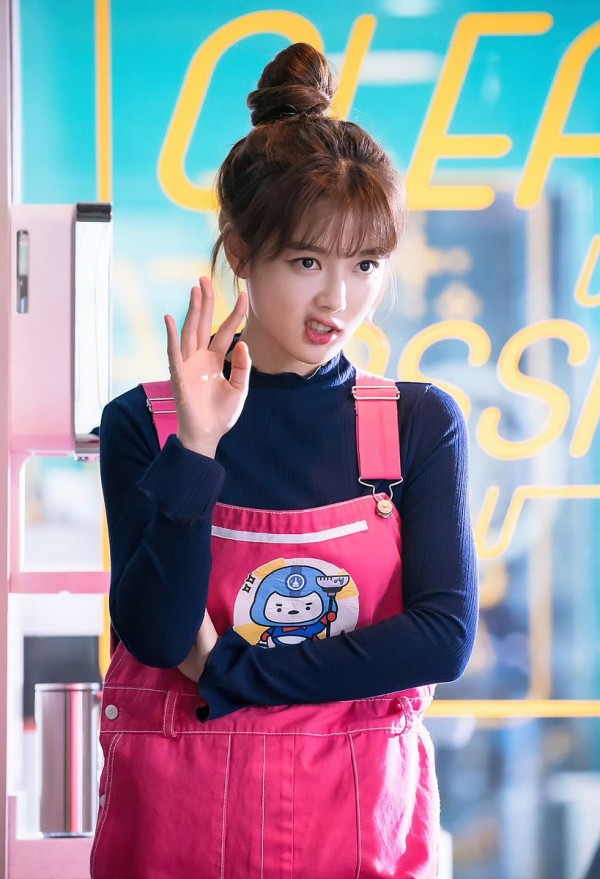 The carefree and untidy Oh Sol, who was played by the "Sageuk Princess" and "Nation's Little Sister" Kim Yoo Jung, showed her charms as a hard-working woman who is filled with determination and dedication.

Kim Yoo Jung is #BookedAndBusy as she is also in the middle of filming her upcoming Netflix film, "The Twentieth Century Girl," which depicts the beauty and essence of friendship, life, and love.

She will lead the movie together with rookie actors Byun Woo Seok, Park Jung Woo, and No Yoon Seo. 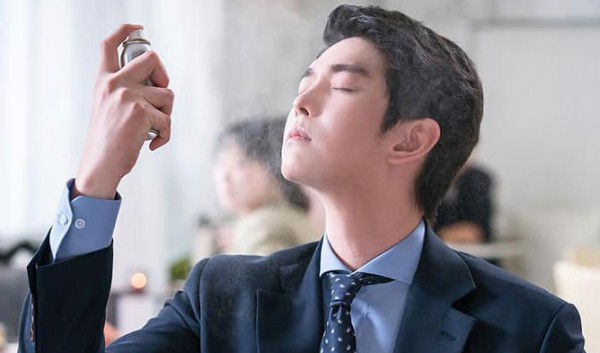 Seon Kyul, the wealthy and frigid man who suffers from mysophobia, was played by Yoon Kyun Sang.

After the drama concluded, the actor returned to the small screen with "Class of Lies," and challenged himself with two-role acting as a lawyer who works undercover as a teacher at an elite high school trying to unravel the truth behind a murder.

In 2020, he co-hosted the program "The House Detox" with Shin Ae Ra and Park Na Rae, which was focused on organizing homes.

The actor is currently filming his new TVING drama "The Mansion" with Im Ji Yeon, which marks his comeback after two years. 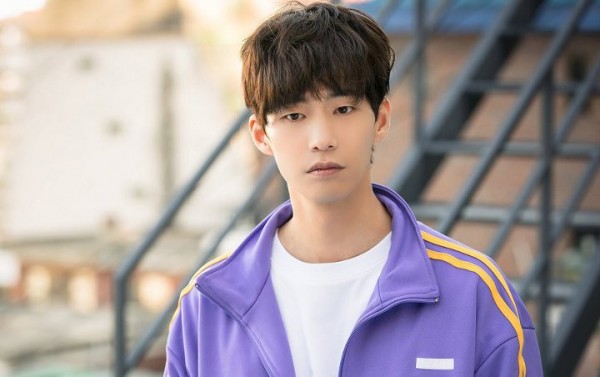 The free-spirited psychiatrist Daniel Choi who was stuck in a one-sided love with Oh Sol was portrayed by Song Jae Rim.

After "Clean with Passion for Now," the actor appeared in two new dramas, KBS2's "I Wanna Hear Your Song" and tvN's drama special "Big Data Romance."

He also joined JTBC's television show "Surfing House" as a cast member. Apart from that, he starred in the film "The Snob" in the same year.

In 2021, he worked together with EXID Hani, Jung In Sun, Kang Min Hyuk, and Cha Min Ji in the romantic comedy web drama "How to Be Thirty."

Song Jae Rim is currently filming his new JTBC drama "Blood Riding Love," which is set to air in the early part of 2022.

YOU MIGHT BE INTERESTED IN: Oh Yoon Ah Steps on 2021 Busan International Film Festival Red Carpet With 'The Cursed: Dead Man's Prey + Shares Delight With Her Comeback Movie

The film is distributed by Showbox and Netflix. Further details are not yet disclosed up to this writing.