SF9 member and actor Kang Chan Hee, most professionally known as Chani, is cementing his name as one of the most impressive actors of his generation in the South Korean television industry.

Chani, a 22-year-old singer and actor, has received many achievements and milestones.

With his amazing rapping and singing skills, dancing abilities, and diverse acting prowess, Chani instantaneously made it to the top as a promising entertainer.

SF9 member and actor Chani started his career at such a young age as a younger version of most male leads in popular dramas such as "Queen Seondeok," "Three Brothers" and "To the Beautiful You", to name a few. 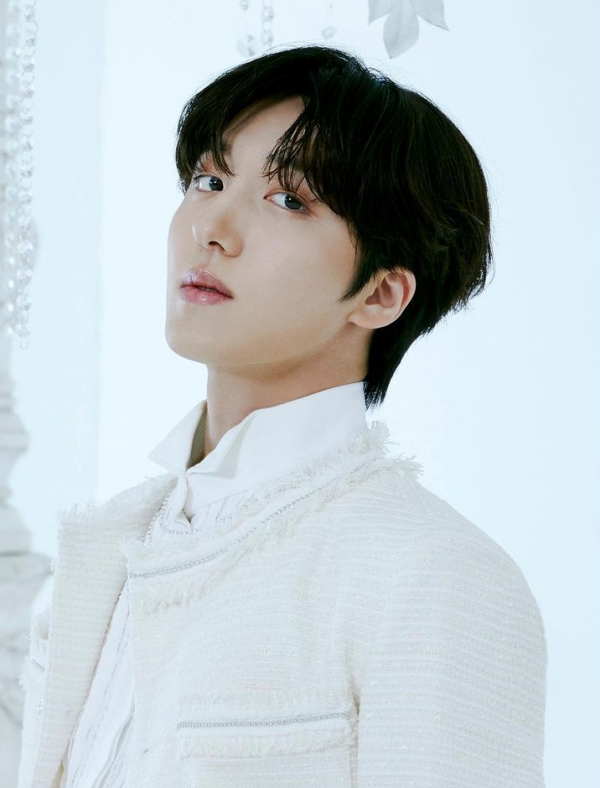 While pursuing a career in acting, he also squeezed in his idol training. In the year 2016, Chani debuted under FNC Entertainment with the boy group SF9. Fellow actors Rowoon, Dawon, Inseong, and Hwiyoung are also part of the group, and released hit tracks "Fanfare," "Good Guy" and "Teardrop".

IN CASE YOU MISSED IT: SF9 Chani Workout Routine 2021: Here's How You Can Achieve 'SKY Castle' Actor's Toned Biceps and Abs 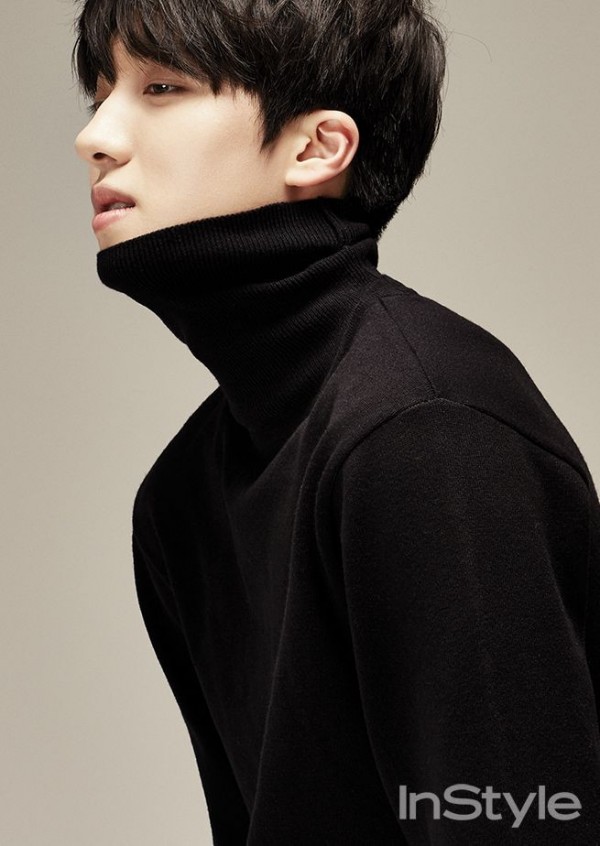 Despite his busy roster as an idol, Chani still has his burning passion for acting. In 2018, he landed his breakthrough role in the top rating, smash-hit black comedy drama "SKY Castle".

Since then, he received various acting offers after his excellent performance in the series.

In the year 2021, he starred in the idol drama "Imitation" with fellow SF9 member and actor Hwiyoung, ATEEZ, ex-Pristin and I.O.I member Nayoung, and T-ARA's Jiyeon. 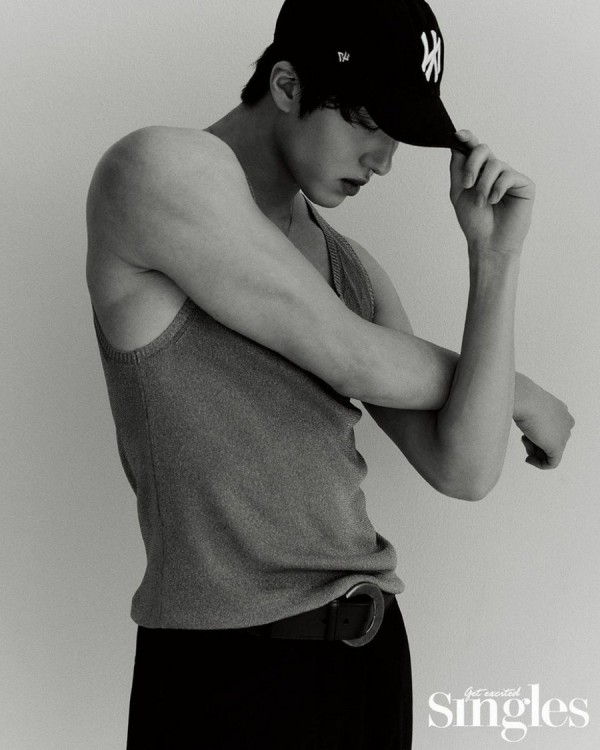 YOU MIGHT LIKE THIS: SF9 Chani Relationship Status 2021: Did the 'SKY Castle' Actor Date Co-Star Kim Bo Ra?

The singer-actor has been #BookedandBusy since the first half of the year, with a new drama and upcoming film under his sleeves.

Currently, the 22-year-old singer-actor is leading the web drama "Jinx" alongside Cosmic Girls Eunseo. He stars as a young man who has jinx and bad luck chasing after him. Whenever he sneezes, the opposite of the thing he desires happens to him unfortunately. 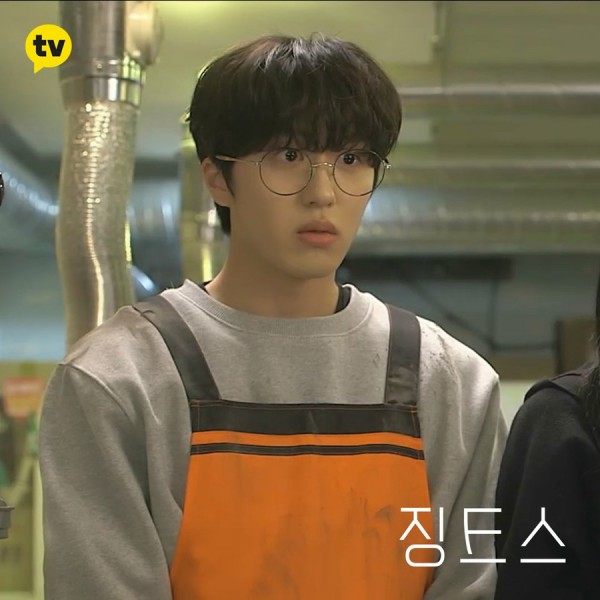 Because of his wide variety of talents, his estimated net worth gives justice for his hard work. Chani's current net worth status amounts to $100,000 - $1 million. 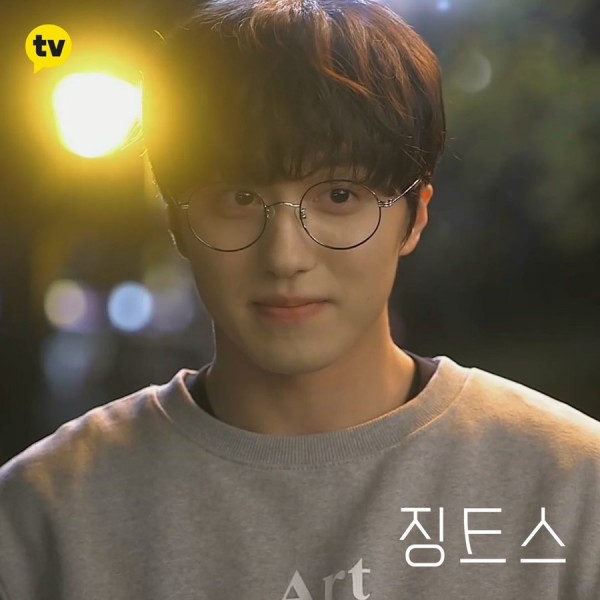 What are your thoughts on SF9 Chani's humble achievements? Share it with us in the comments below!