Star News confirmed that Jung Yu Mi and Lee Sun Kyun will team up for a horror-thriller movie, "Sleep." In the forthcoming film, Lee Sun Kyun and "The School Nurse Files" actress are expected to portray a couple.

Thriller film "Sleep" will revolve its story around what happens when Su Jin finds out that her husband Hyun Soo shows abnormal behavior.

Meanwhile, Lee Sun Kyun will play the character of Hyun Soo, a good actor and Su Jin's husband. He is trying to endure a long life of insignificance but still does his best to be known by the public. 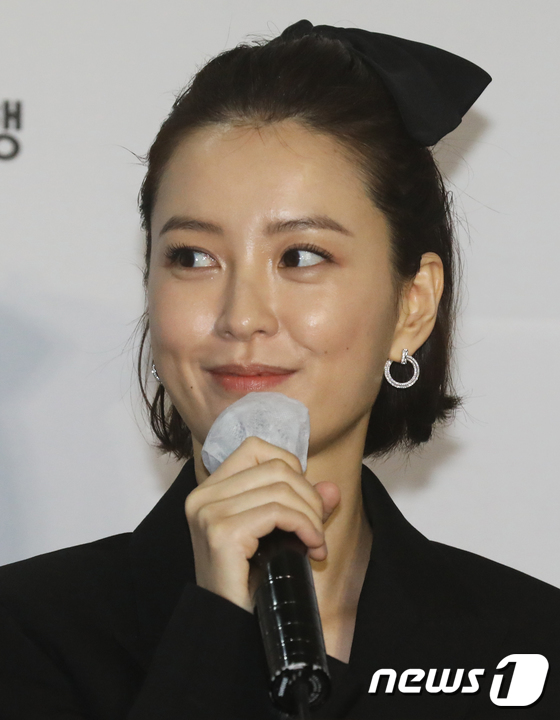 In addition, "Sleep" is said to be in pre-production work and currently in the process of completing the cast lineup. Once everything is set, the team will officially begin filming in early 2022.

Louis Pictures is in charge of producing "Sleep," which is also the company behind Bong Joon Ho's "Okja."

YOU MIGHT ALSO LIKE: Know the Actors Who Will Join Lee Jong Suk, Kim Rae Won, and ASTRO Cha Eun Woo in the Film 'Decibel'

Viewers recognize Lee Sun Kyun through the classic Kdrama "Coffee Prince" in 2007. Since then, he landed roles movies. One of his notable works was "A Hard Day" in 2014, where he played the role of a detective. 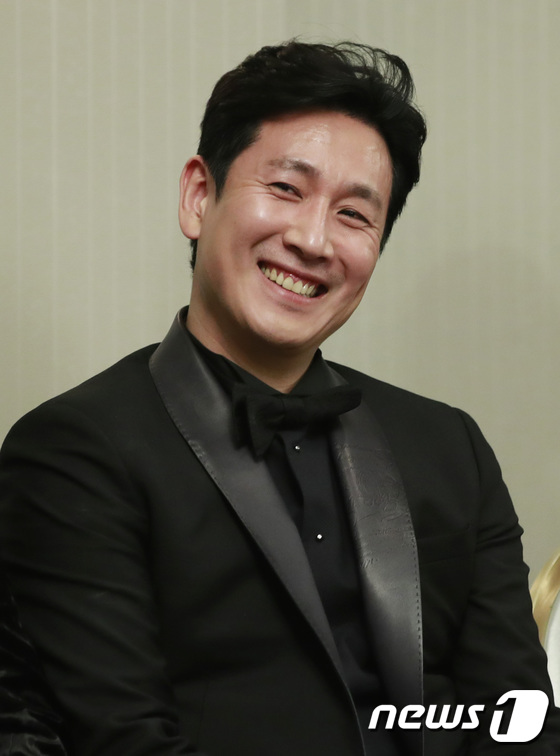 Due to his brilliant acting, Lee Sun Kyun was able to win the Best Actor Award at the 51st Baeksang Arts Awards in 2015. Plus, his movie "Parasite" brought pride to his homeland South Korea for bagging big awards at some of the prestigious international film festival events. 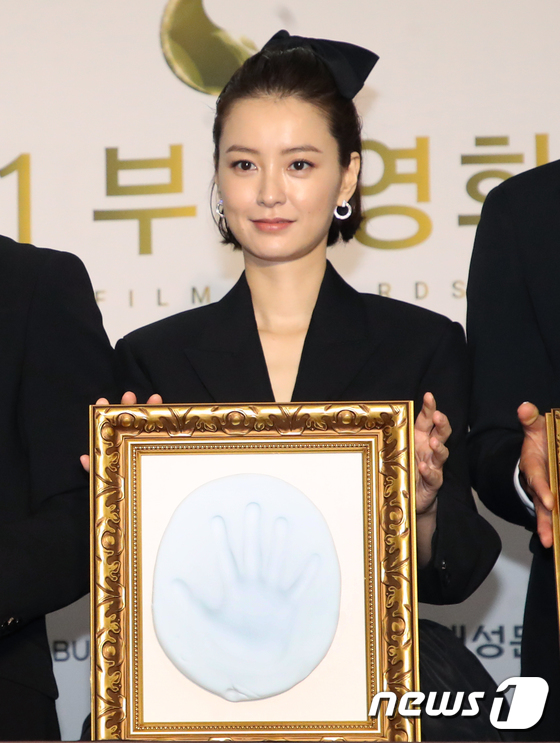 Apart from her visuals, Jung Yu Mi is also lauded for her incredible acting skills. Fans knew her through the thriller and zombie genre movie "Train to Busan," where she shared the frame with Gong Yoo.

Throughout her skills, Jung Yu Mi has been lauded for her professionalism at work and has won various awards. She won Best Actress at the 33rd Golden Cinematography Awards in 2011 and in the 56th Daejong Film Awards. The 38-year-old female star also won the Popularity Award at the 41st Blue Dragon Film Awards last February 2021.

Expectations starts to arise since the two are excellent actors.

Who do you expect from Jung Yu Mi and Lee Sun Kyun's upcoming film "Sleep"? Share it with us in the comments!