Fans and netizens are showing their support after Kim Seon Ho is hounded by criticisms regarding his ex-girlfriend.

After airing the "Hometown Cha-Cha-Cha" finale, the rising star faced the accusation that he had persuaded his then-girlfriend to undergo an abortion.

Apart from it, ex-girlfriend "A" says that the actor behaved differently towards her after terminating the pregnancy.

The online post titled "I am disclosing actor K's two-faced and shameless true nature" spread like wildfire on the internet and even identified "actor K" as the "Start-Up" star.

Amid this, his loyal supporters stood behind the South Korean heartthrob and expressed their sympathy regarding Kim Seon Ho's controversy.

With this, #ProtectKimSeonHo immediately trends on Twitter as fans rallied behind the actor.

Some even shared a quote mentioned by his beloved character Hong Doo Shik in "Hometown Cha-Cha-Cha."

After what happen to Kim seon ho, this quote hit different. He try his best to show how amazing he is in acting but somehow shit happen. I hope u are strong enough to walk in this difficult road. I hope someone save u and clean your name. 💚💚#KimSeonHo#ProtectKimSeonHo pic.twitter.com/gTguiV5Ij2

Meanwhile, others got honest and shared that they were disappointed by the actor's behavior but won't stop supporting Kim Seon Ho.

Your statement is too vague for my brain to process eveything but thank you for bravely admitting the issue. I am disappointed but not enough to make me stop supporting you as a great actor. #KimSeonHo #ProtectKimSeonHo pic.twitter.com/kE3uFsc6kJ

In just days since the online post circulated on the internet, Kim Seon Ho's Instagram followers is slowly declining.

This comes after several brands have deleted or set the advertisements featuring the actor following the controversy. 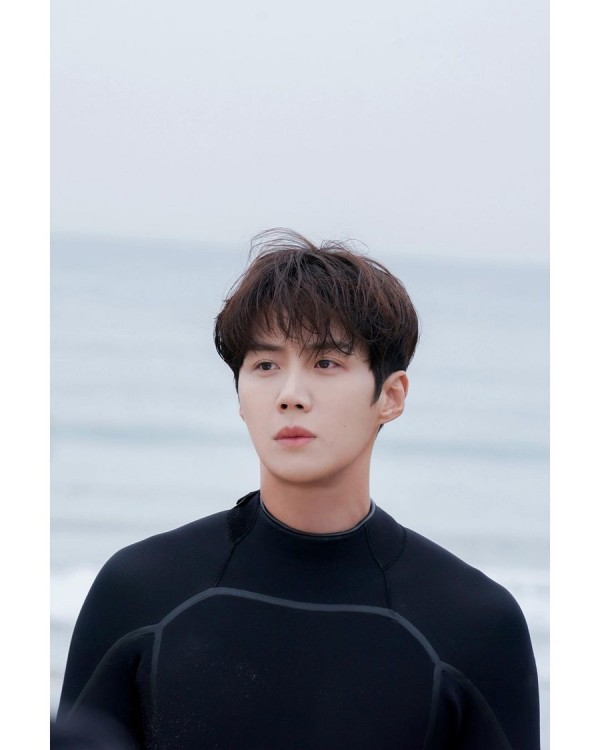 Known as one of South Korea's rising stars, Kim Seon Ho broke his silence and released an official statement expressing his sincere apology.

He began by "apologizing for the belated statement," admitting that he felt "fear" to explain his stance after his name was dragged in several articles.

The actor then confessed about his past relationship and showed remorse for his unacceptable actions.

"I was seeing her with good emotions. In that process, I hurt her due to my carelessness and inconsiderate actions," he said.

Moreover, he also took the opportunity to say sorry to the fans for "disappointing all of those who trusted and supported" him.

"It was all thanks to those who supported me that I was able to become the actor Kim Seon Ho, but I had forgotten that."

Lastly, he also apologized to his co-stars and the people who were affected by the controversy.

Prior to Kim Seon Ho's statement, his agency, Salt Entertainment, previously responded to rumors and said that the management is "verifying" whether the issue has a basis or not. 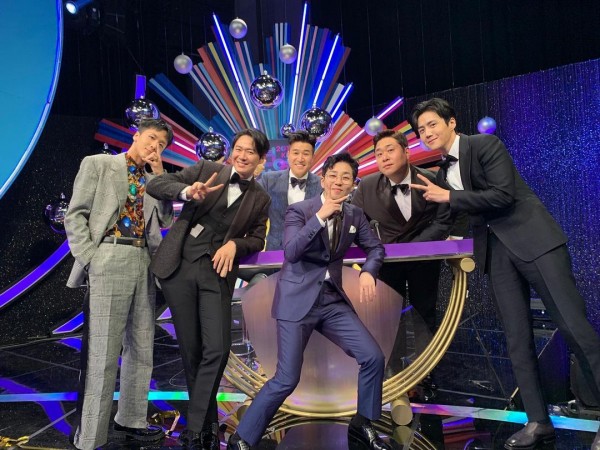 Due to this, the actor is set to leave his variety show "2 Days, 1 Night."

In a statement, the show shared that the decision aligns with Kim Seon Ho's controversy.

"He will also be edited out to the best of our abilities in upcoming episodes which were already filmed prior to the controversies to minimize the discomfort inflicted on viewers," said the official statement.