Hook Entertainment partners with Ji Myung law firm to help themm the malicious comments surrounding their artist Lee Seung Gi. The agency also released its official statement regarding the legal action they will impose on the commenters.

As one of the in-demand celebrity in Korean entertainment industry today, Lee Seung Gi receives massive support from his fans as well as false rumors or malicious comments online.

Due to this, his agency Hook Entertainment stepped forward to protect their artist's reputation.

On October 20, Hook Entertainment released a statement, saying that they finally partnered with a new law firm as a step to take legal actions against those who keep on spreading scandalous comments against Lee Seung Gi. 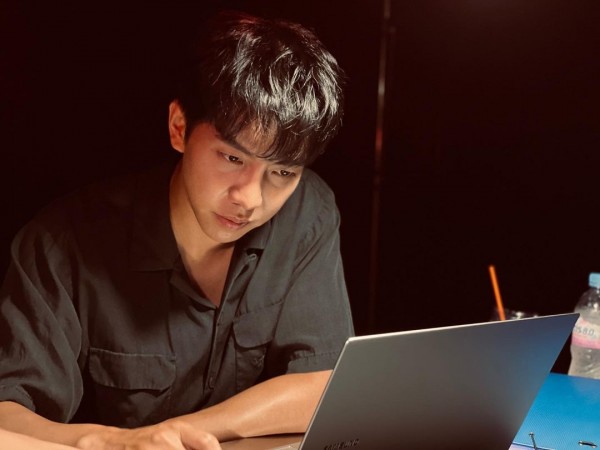 The agency first thanked all Lee Seung Gi's fans (Airens) who have been sending massive support to the actor. In addition, even though Hook Entertainment already ended their partnership with the previous law firm LIWU earlier this 2021, which helped them operate and monitor all the news surrounding the "Mouse" actor, the agency continues to proceed independently to actively track the activities online in the past months. 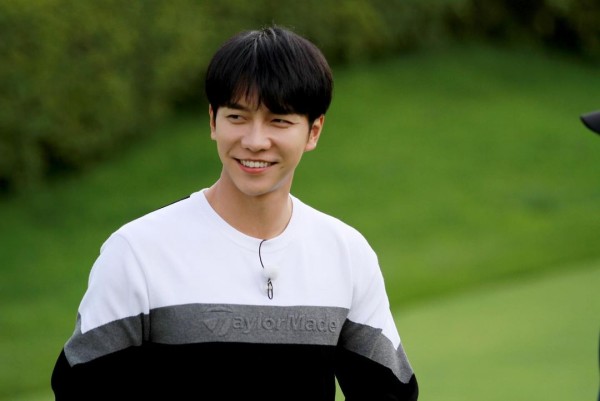 IN CASE YOU MISSED IT: Lee Seung Gi and Lee Jung Jae to Attend the 2021 Asia Artist Awards

Hook Entertainment stands firm to do their best efforts to protect their artist's image. In addition to their statement, the agency said they will not tolerate behavior from the malicious commenters that slander Lee Seung Gi's name and reputation that can cause psychological stress to him.

The company mentioned that the individuals who will be caught for spreading scandalous comments would definitely receive a punishment that is appropriate for the act that they have committed.

After their partnership with LIWU, Hook Entertainment has appointed a new legal representative, the law office Ji Myung, to help them pursue more effective and appropriate forms of legal action. 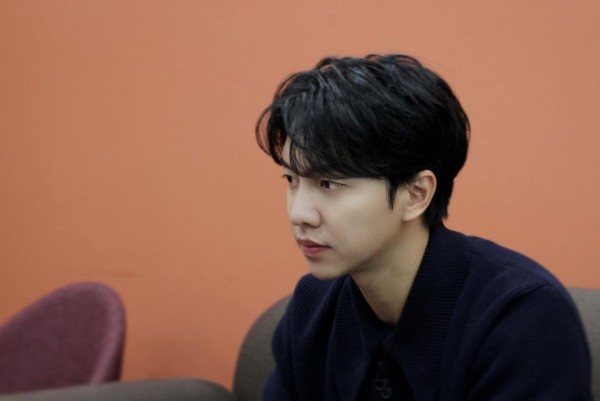 Before the agency concluded their statement, they also asked the public that if ever they see malicious or any inappropriate post online pertaining to Lee Seung Gi, the public can send the evidence to webmaster@leeseunggi.com.

Meanwhile, the singer-actor is in discussions to lead another Kdrama "Supernote," to be directed by Jin Hyeok, the man behind the series "Sisyphus: The Myth."

Further, Lee Seung Gi is considering appearing in the drama, and he might share the frame with "Good Doctor" actor Kwak Do Won.

It has been said that the production for "Supernote" will start in December until April 2022. Further details regarding the project will be announced soon.

What are your thoughts about Hook Entertainment's fast actions regarding Lee Seung Gi's malicious commenters? Share it with us in the comments!