K-media outlets reported that Lee Dong Hwi and Han Ji Eun might work together in a new romance movie!

According to Newsen, "Reply 1988" actor Lee Dong Hwi is considering appearing in the forthcoming film "Mora-dong." On the same day of October 22, his agency Keyeast Entertainment confirmed that the singer-actor received an offer to star in the movie and is currently reviewing the script.

If the "Pegasus Market" accepts the offer, he is expected to play the role of Han Sun Woo, a future architect who is also a part-time instructor in a university.

Recently, Han Ji Eun has confirmed her participation in the movie and will portray Min Woo Jung's character, a hard working barista in a coffee shop and dreams of opening her own shop soon. 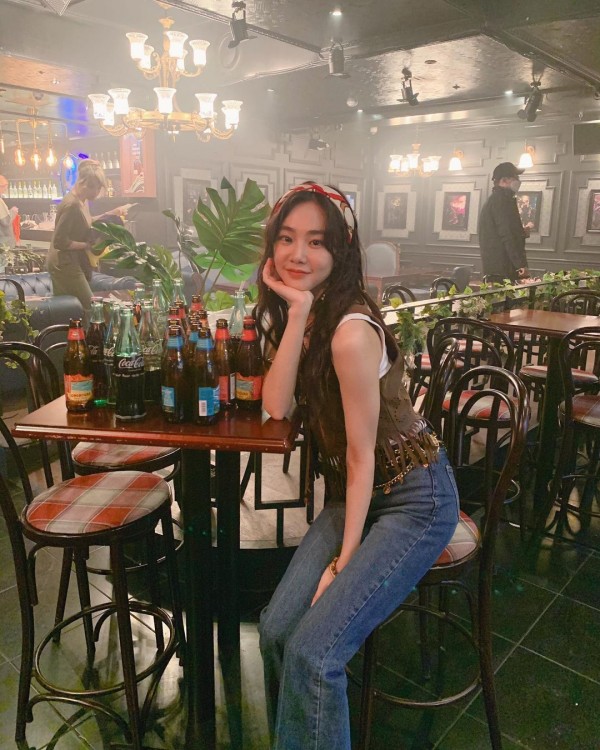 Romance film "Mora-dong" will center its story around the love of young people living in Mora-dong, Sasang-gu, Busan. Talented director Kim Jin Tae, who was lauded for his previous movie "Sports Day," is in charge of the production.

The filming is said to start this year, and the production team is aiming to release "Mora-dong" in the first half of 2022. 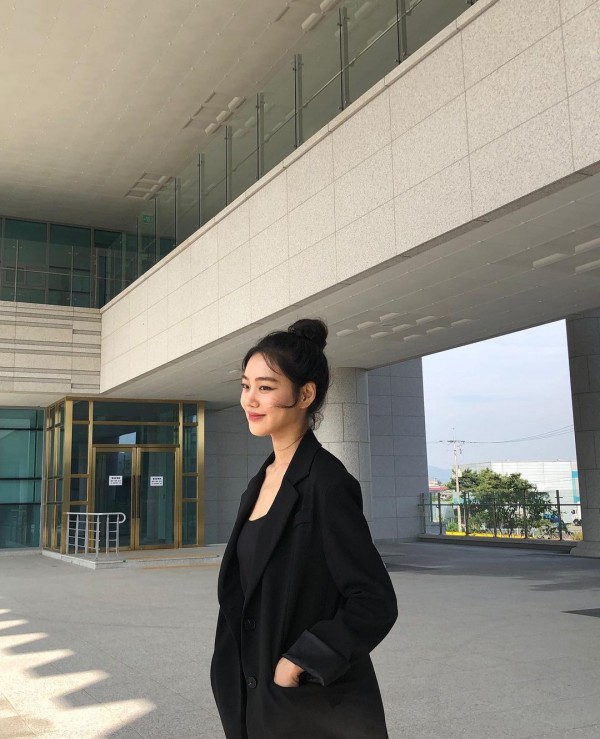 Fans are looking forward to seeing Lee Dong Hwi and Han Ji Eun for the first time in a new movie.

YOU MIGHT ALSO LIKE: Lee Dong Wook and Wi Ha Joon Show Off Friendship in 'Bad and Crazy' First Drama Stills

Before she makes her much-awaited silver screen comeback, Han Ji Eun will be returning to primetime first with new K-series "Bad and Crazy" this coming December. She is expected to lead the drama alongside "Tale of the Nine Tailed" actor Lee Dong Wook and "Squid Game" star Wi Ha Joon. 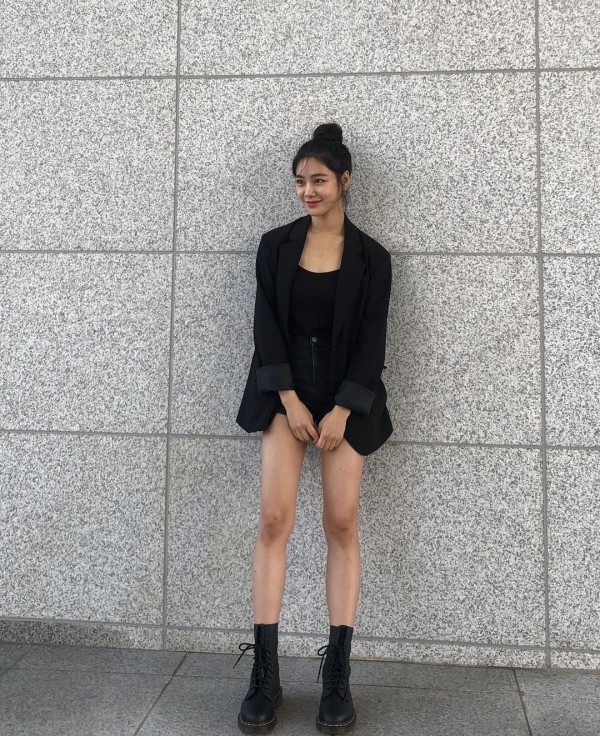 The 31-year-old actress previously appeared in various dramas such as "The Witch's Diner," "My Roommate is a Gumiho," and "Lovestruck in the City."

Meanwhile, Lee Dong Hwi will also be having a drama comeback after two years. He is confirmed to star in Netflix's forthcoming original series "Glitch," where he will be sharing the frame with "Vincenzo" actress Jeon Yeo Bin and Nana. 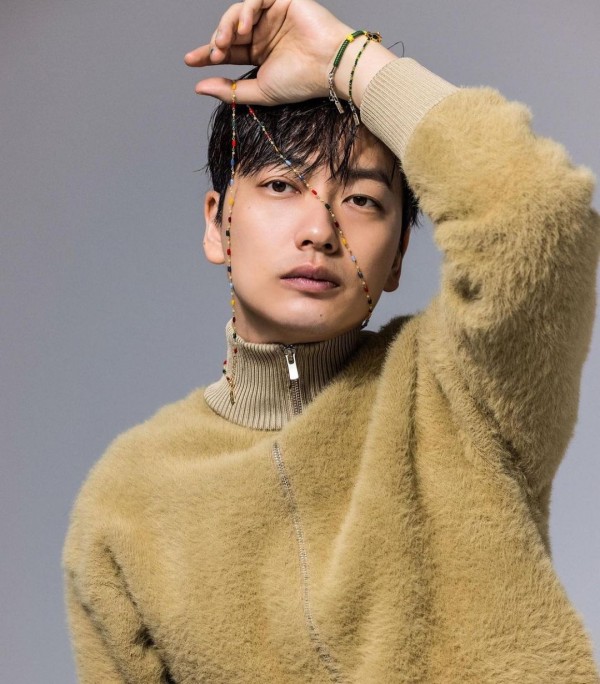 Apart from his upcoming projects, Lee Dong Hwi's name became prominent these past few weeks after his longtime girlfriend Jung Ho Yeon received massive support due to the success of the K-series "Squid Game."

The two made headlines, and various online communities talked about their simple yet strong relationship.

What are your thoughts about the potential movie of Han Ji Eun and Lee Dong Hwi? Let us know in the comments!