Jang Young Nam's "F20," which is the second runner for KBS2's special drama television cinema, receives flak and criticisms after promoting the hatred of schizophrenia, resulting in the drama's postponement.

Broadcast giant KBS made the final decision not to air the drama special "F20" after receiving a petition against the drama's screening by the Blue House Nation. 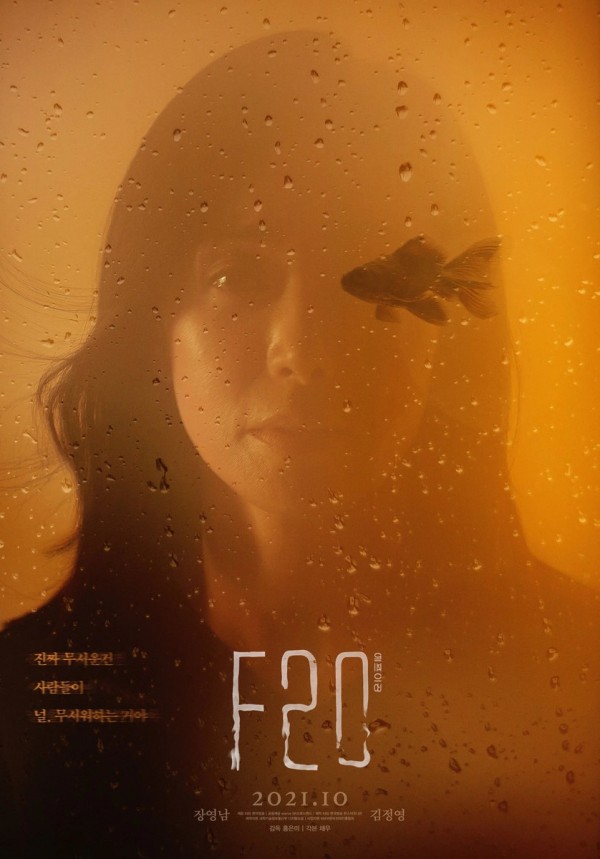 The melodrama "F20" follows the story of Ae Ran (Jang Young Nam), who wants to hide her son's mental illness by moving into another apartment with another mother Kyung Hwa (Kim Jung Young), who also has a son suffering from the same illness.

The production team of "F20" introduced the drama with the intention to break the prejudice against schizophrenia, however, 16 organizations, including the Korea Center for Independent Living for Mental Disorders, found that the title "F20" itself is a disease code for schizophrenia, urging the screening to be stopped.

Although the special drama was not screened on the television, "F20" was released through the cinema on October 6 and through the online legal streaming platform wavve on October 15.

YOU MIGHT BE INTERESTED IN: 'Melancholia' Director Shares How the New Drama Differs from Others, Talks About Im Soo Jung and Lee Do Hyun + New Release Date Due to COVID-19 Positive Staff

Jang Young Nam on 'The Veil' and 'Moebius'

Award-winning actress Jang Young Nam, who appeared in many popular dramas like "Weightlifting Fairy Kim Bok Joo," "My Sassy Girl" and "It's Okay to Not Be Okay," showcased her acting prowess and a show-stopping performance in the recently concluded MBC drama "The Veil" with Namgoong Min, Kim Ji Eun and Park Ha Sun. 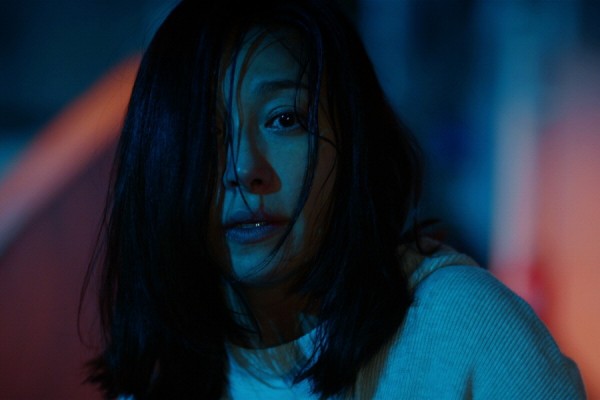 Because of the success of the drama, the production team of "The Veil" released the highly anticipated spin-off drama "Moebius: The Veil," which follows the backstory of her character and her connection with Park Ha Sun and Jung Moon Sung.

IN CASE YOU MISSED IT: Rising Star Kim Min Kyu Dishes About Thoughts on His Role in 'IDOL: The Coup' + Reveals Experience Working With EXID's Hani, Kwak Si Yang and More

On the other hand, she is currently busy filming her newest action thriller film "Wolf Hunting" with Seo In Guk, Jang Do Yoon and Jung So Min.