"Dream" lead stars Park Seo Joon and IU are confirmed to resume filming abroad in the first half of 2022.

Keep on reading for more details.

Almost two years have passed when the entertainment industry across the globe halted productions due to COVID-19. Since there were travel restrictions, many projects were also put on hold.

This phenomenon took a toll on the Korean entertainment realm, as tons of K-dramas and K-movies were postponed. Korean films that were supposed to film overseas in 2020 were stopped due to travel ban.

Thankfully, things are starting to improve, and many delayed productions are picking up where they left off.

Park Seo Joon and IU will reunite after a year to resume filming their forthcoming movie "Dream."

The cast and crew already began the production last May 2020. They were already preparing to travel abroad to do the remaining scenes but rescheduled due to the severe COVID-19 cases. 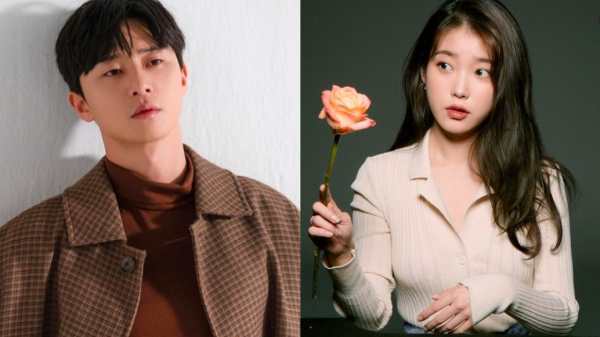 YOU MIGHT ALSO LIKE: 'Now, We Are Breaking Up' Cast Jang Ki Yong, Song Hye Kyo, and More Give Sneak Peek of Their Newfound Friendship during Drama's Press Conference

But after the long hiatus, the management confirmed that the lead stars and the rest of the staff are all set to go abroad in February 2022. The production officials, however, didn't mention the country they will visit.

In addition, the management already confirmed their departure in February. At this point in time, it is not easy to match the schedule of Park Seo Joon and IU as they are both busy with their solo projects.

The movie also has to film a soccer match due to the concept of the movie. Therefore, it is said that they shared the overseas filming schedule early and asked for preparation in advance.

Park Seo Joon, who just arrived in Seoul a week ago from the filming set of the Marvel movie "The Marvels," is expected to travel again early next year to start working on "Dream."

Meanwhile, singer-actress Lee Jieun a.k.a IU is still busy in the music industry and yet to confirm her schedule. 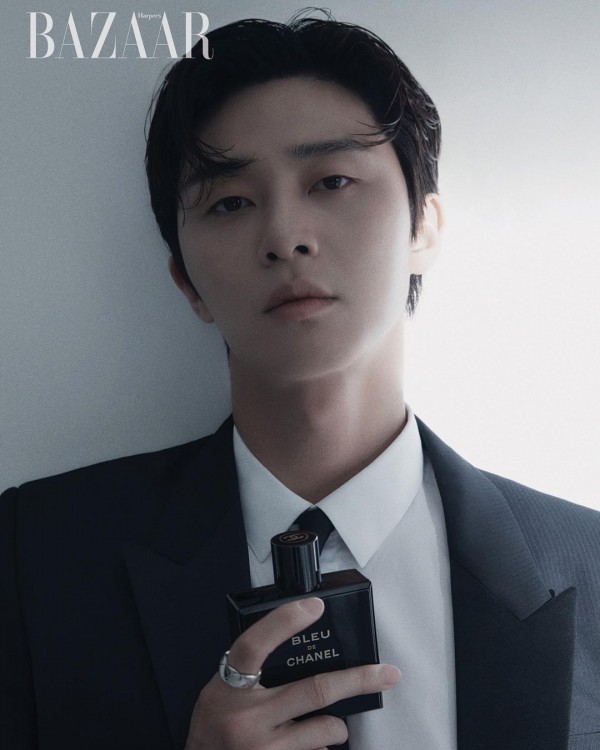 "Dream" tells the journey of a soccer player, Yoon Hong Dae (Park Seo Joon). He is an obedient and good athlete but was involved in an unexpected case, in which he receives disciplinary actions. He is assigned to become the coach for a special national soccer team. They will compete in the Homeless World Cup. 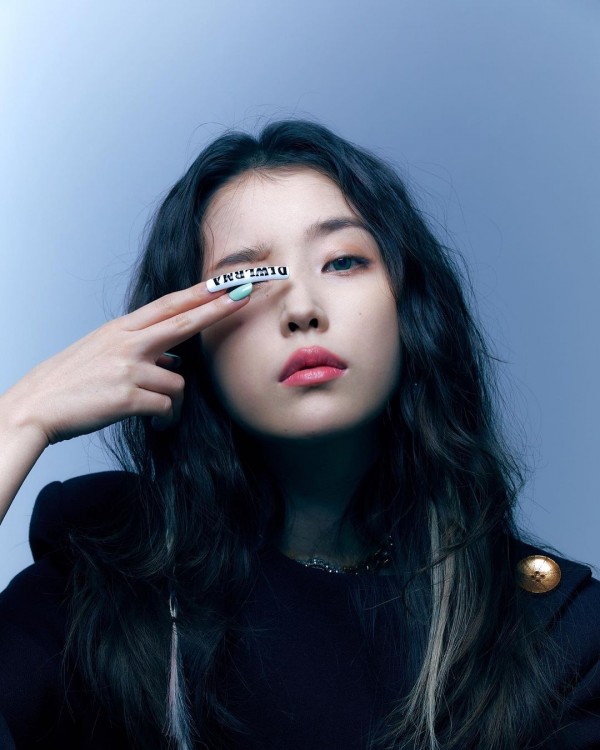 The "Hotel Del Luna" actress takes the role of Lee So Min, a producing director who dreams of finding success through a documentary pertaining to Hong Dae's soccer team.

"Extreme Job" director Lee Byung Hun is incharge of the film and Megabox Plus M will be the official distributor of "Dream."

IN CASE YOU MISSED IT: IU and Park Seo Joon Excite Fans with Script Reading Video for Their Upcoming Film 'Dream'

Are you excited for Park Seo Joon and IU's first movie together? Share your comments with us!

For more celebrity news and updates, keep your tabs open here at Kdramastars.