Breakout star Jung Ho Yeon shared a hilarious experience during her trip to the U.S to attend the 2021 LACMA gala and the Los Angeles screening of Netflix's "Squid Game."

The runway model and newcomer actress made waves as she captured the hearts of global fans with her impressive portrayal of North Korean Kang Sae Byeok or known as player no. 067 in the survival-themed Kdrama.

As the South Korean stars graced the event, Jung Ho Yeon alongside Park Hae Soo was asked regarding their experience in the U.S

The Louis Vuitton ambassador appeared to be thrilled saying that she can't believe that they are in Hollywood and never imagined that she would walk on a red carpet.

‘SQUID GAME’ STARS READY FOR HOLLYWOOD: As Los Angeles rolls out the red carpet for “Squid Game,” actors Jung HoYeon and Park Hae-soo reflect on how the smash hit show has changed their lives. #SquidGame pic.twitter.com/jCvEY3GDOI

Moreover, when asked about how the popularity of "Squid Game" changed their lives, she revealed an interesting story she experienced during her arrival in the states.

She mentioned that an immigration officer asked for her autograph calling the experience "amazing."

"I have this experience... when I came through the immigration center the officer asked me for an autograph," she said, suggesting that the experience was surreal and was honored by the support of viewers. 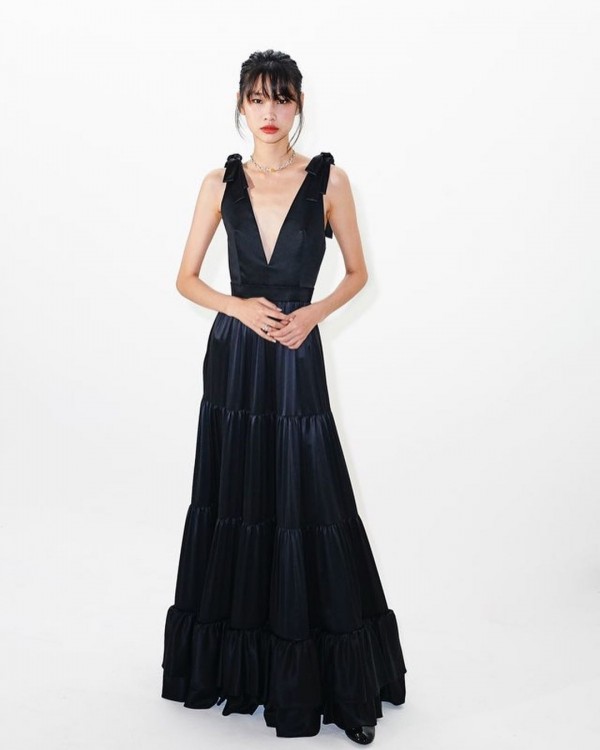 As the interview continues, the "Squid Game" actors were also asked regarding their plan to work in Hollywood. Both South Korean stars answered with a resounding "I hope so" suggesting that they are looking forward to appearing in foreign projects

Apart from the runway model and Park Hae Soo, Lee Jung Jae was previously asked the same question however, he got honest and revealed to Variety that Tinseltown is not calling him yet.

Interestingly, he shared that if that happens, he would be "happy" to be a part of a Hollywood project.

"No proposals or requests have come my way," he says, adding, "But if the right one came along, I'd be happy to be in overseas production. It could be fun."

The "Squid Game" breakout star also updated her fans on social media with her activities in Los Angeles.

At the LACMA gala, the runway model was reunited with her bestie BLACLPInk's Jennie and fellow Louis Vuitton ambassador.

Over Jung Ho Yeon's Instagram stories, she showed off their #FriendshipGoals as they both posed in front of the iconic Urban Lights.

On the other hand, the model turned actress also thanked her glam team with a heartwarming caption that says "​​Had soooooo much fun with unnies," with an emoji of the South Korean flag. 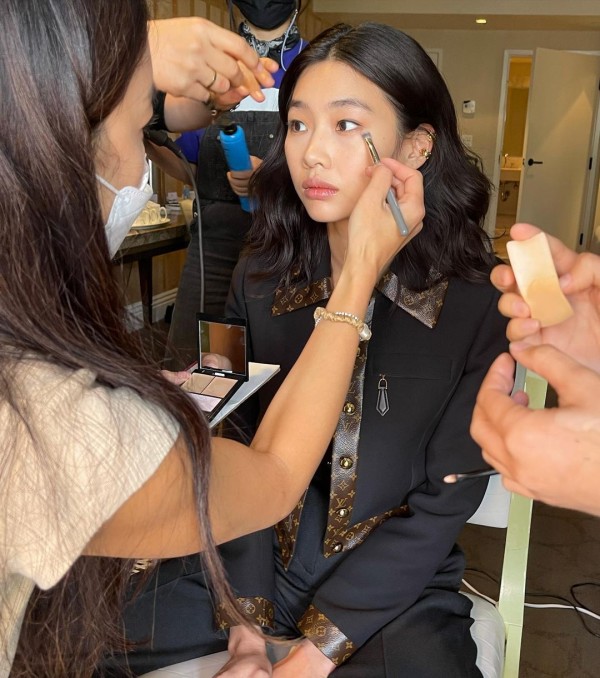 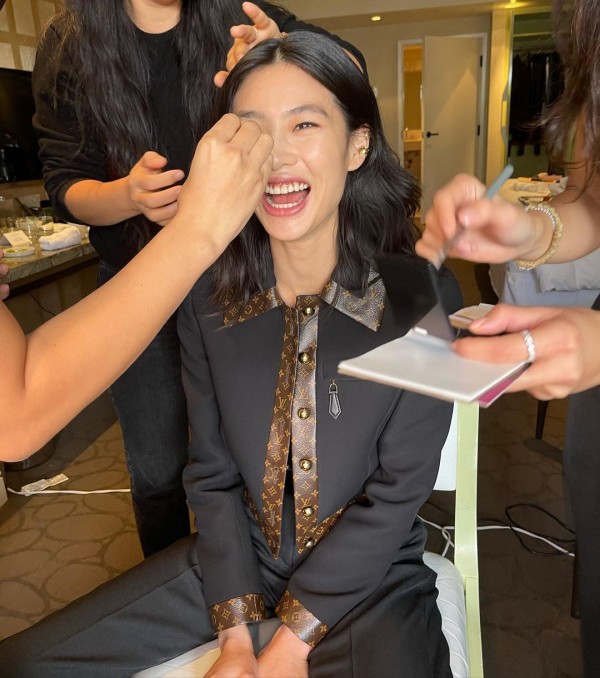 Her next IG post hints that she is off to L. A and her next stop is in New York City. 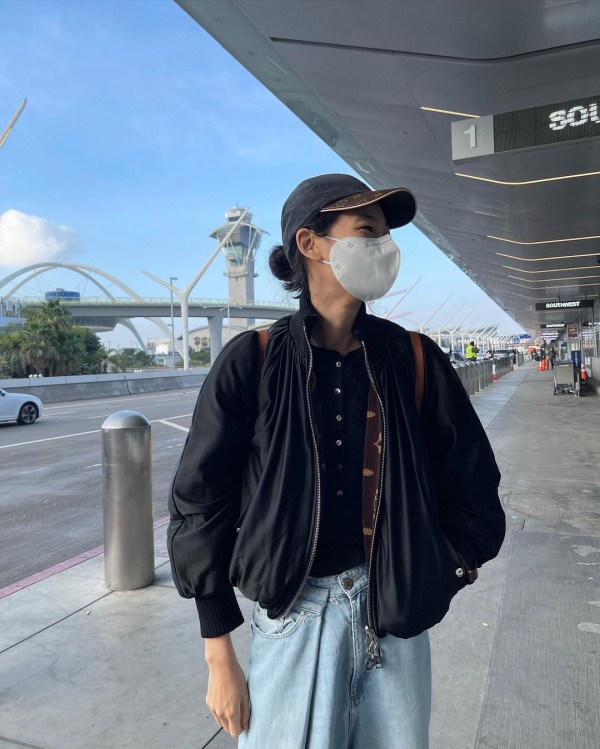