"Good Boy" is back! Kim Seon Ho will resume his activities after overcoming the "forced abortion" controversy. According to reports, the heartthrob is slated to attend the first script reading of his upcoming debut film "Sad Tropical"!

Kim Seon Ho is confirmed to attend the first script reading of his film "Sad Tropical," which is scheduled to happen on December 3. All the cast members are expected to be present during the activity. 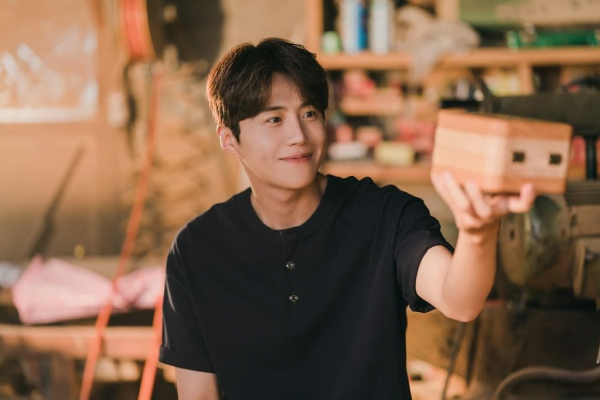 Go Ara, who will be Kim Seon Ho's leading lady in the film, also confirmed her participation.

"Sad Tropical" tells the story of a boy with a Korean father and a Filipino mother whose dream is to become a successful boxer to be able to see his father in Korea.

YOU MIGHT ALSO LIKE: Kim Seon Ho's Movie 'Sad Tropical' to Tackle Filipino-Korean Boxer + What We Know So Far About the Actor's Silver Screen Debut 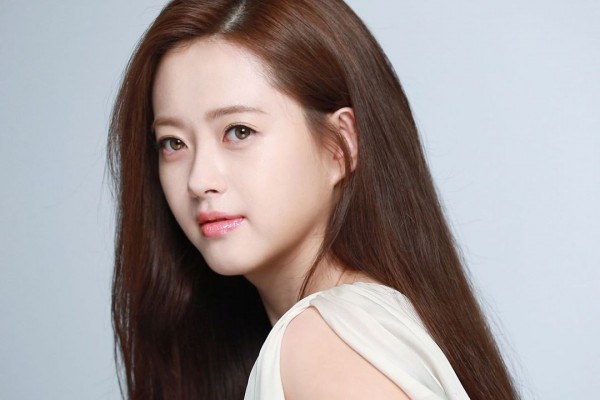 Meanwhile, Salt Entertainment commented, "We will work hard to repay the opportunity given to us."

Since the movie made headlines after confirming Kim Seon Ho's participation, there were also many speculations that famous Filipina actress will appear as Kim Seon Ho's mother in the film.

Marian Rivera, an established actress in the Philippines, surprised fans when she shared on her Facebook account a post pertaining to her potential work with the Korean heartthrob.

Meanwhile, fans are looking forward to seeing Marian Rivera and Kim Seon Ho in one project.

Though he bounced back from controversy, Kim Seon Ho's fans (Seonhohads) remain unhappy after seeing the newly published "2 Days & 1 Night" poster without the actor.

YOU MIGHT BE INTERESTED IN: Famous KDrama Locations in 'Vincenzo,' 'Hometown Cha-Cha-Cha' and 'Secret Royal Inspector & Joy' Can be Experienced Through Virtual Reality 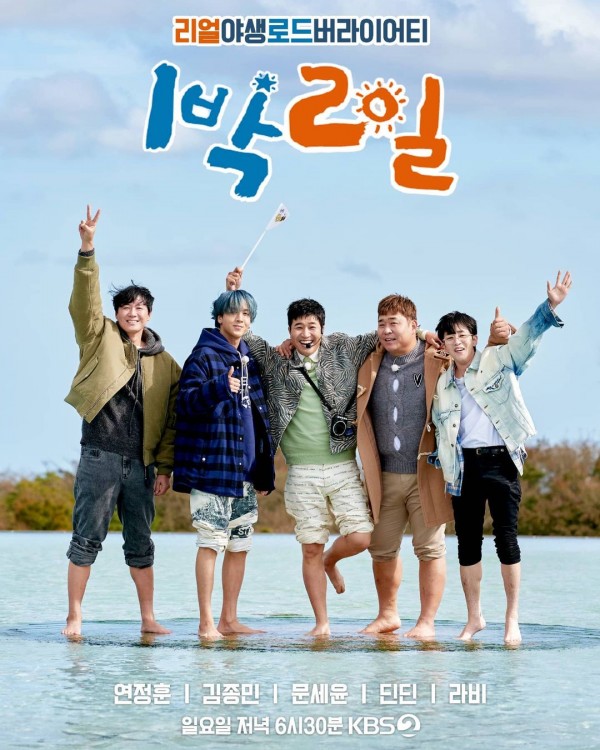 The "Hometown Cha-Cha-Cha" actor officially withdrew from the program when he was embroiled in the "forced abortion" issue. The following day, the production management of the variety show confirmed that Kim Seon Ho will no longer be part of "2 Days & 1 Night."

Are you excited for Kim Seon Ho's film debut with "Sad Tropical"? Share your comments with us!