On November 18, Park Soo Young popularly known as Joy of Red Velvet shared on Instagram a series of photos and video showing her genuine smile after receiving two food trucks from her group members. 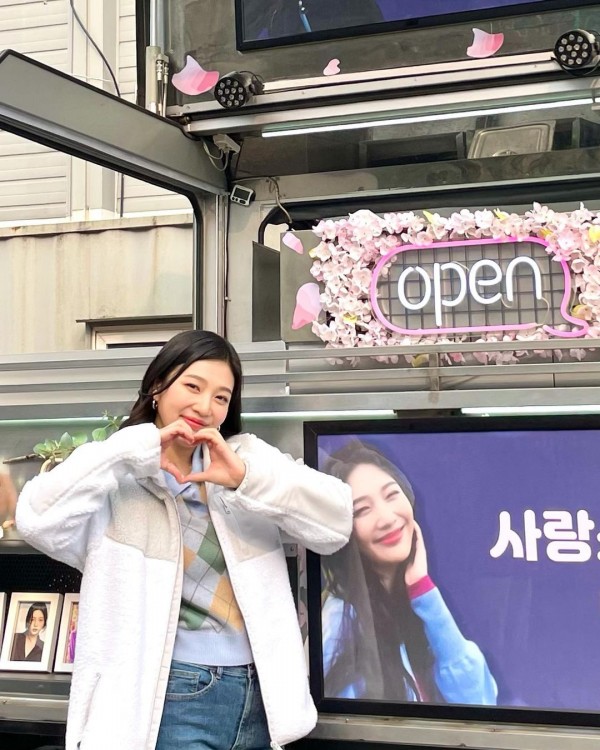 She wrote in the caption, "Red Velvet is the Best!." The "Red Flavor" singer added that because of the thoughtful gifts sent to her, she felt motivated to work. Her post already has half a million heart reactions, and fans were happy to see the support of the members to Joy.

The idol-actress is gearing up for her drama comeback with "Only One Person." It has been said that the filming production just started a few months ago.

Joy takes the role of a famous influencer named Sung Mi Do. She is expected to show her detailed acting again after three years of hiatus. Previously, JTBC published the behind the scenes snaps of the "Only One Person" casts Ahn Eun Jin, Kim Kyung Nam, Red Velvet's Joy, Jang Hyun Sung, Baek Hyun Jin, Go Doo Shim, Ahn Chang Hwan, and Do Sang Woo during their first table reading. 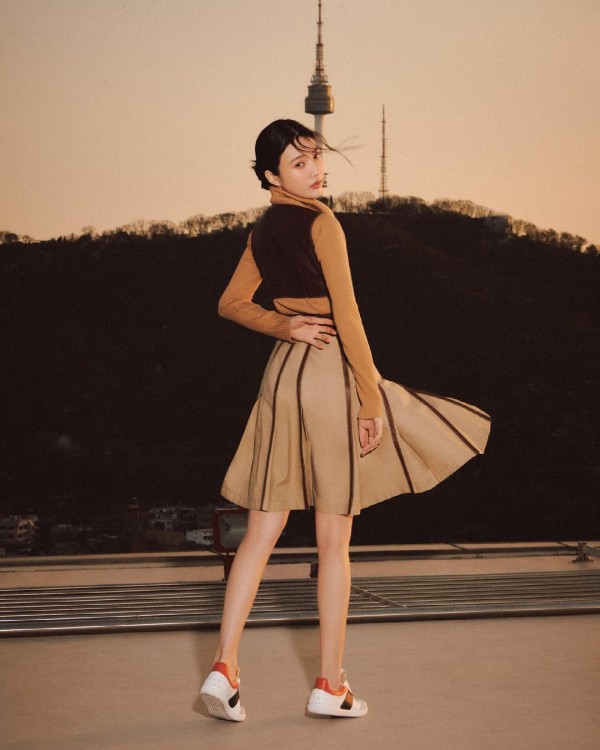 The drama tells the story of three women who are suffering from severe sickness and meet each other at a hospice. They agree with the decision that before they die, they want to take down one person - but while they are in the process of fulfilling their mission, they unexpectedly end up meeting the love of their lives.

"Only One Person" is slated to have its premiere in the last quarter of 2021.

YOU MIGHT ALSO LIKE: 'Sweet & Sour' Actress Chae Soo Bin in Talks to Team Up with SHINee Minho in a New Netflix Series

SM Entertainment Artists Who Have Upcoming Dramas in 2022

SHINee's Minho who just finished his appearance in the webtoon-based series "Yumi's Cells" is already confirmed for his next project. He will team up with "I Am Not A Robot" star Chae Soo Bin in a new Netflix's drama "Fabulous."

Next is NCT's visual and main vocalist Jaehyun, he is about to meet the viewers with "Bungee Jumping of Their Own," it will be a drama remake of the 2001 film of the same name.

Joining them is another NCT member, Winwin. He was recently reported to have his acting debut in 2022. He was cast to appear in the upcoming Chinese drama "The Shadow." 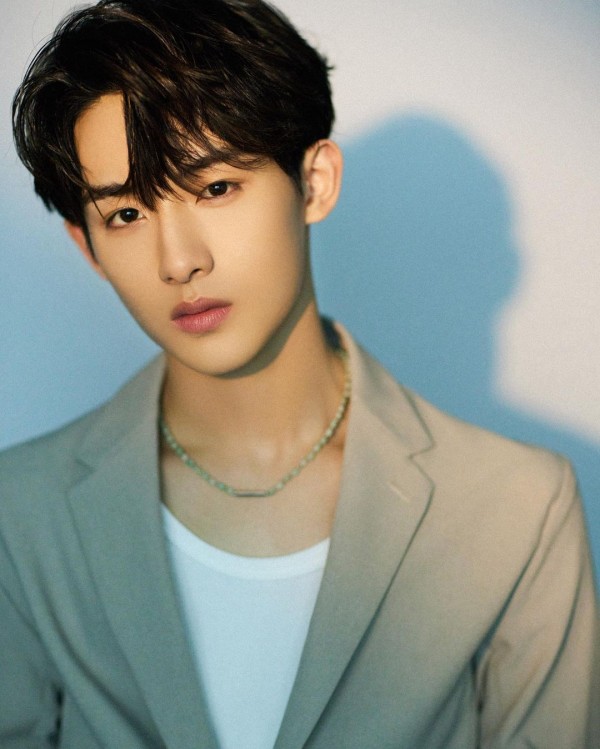 IN CASE YOU MISSED IT: NCT Jaehyun to Star in Upcoming Kakao TV Drama 'Bungee Jumping of Their Own' + ACTOR JAEHYUN Trends on Twitter

Are you excited to see these SM Entertainment artists for their drama comebacks? Share your comments with us!