The fantasy-romance movie "Secret" will be a remake of the Taiwanese film of the same name, released in 2007. It depicts the story of a piano genius who meets a girl that plays mysterious music inside of an old practice room. 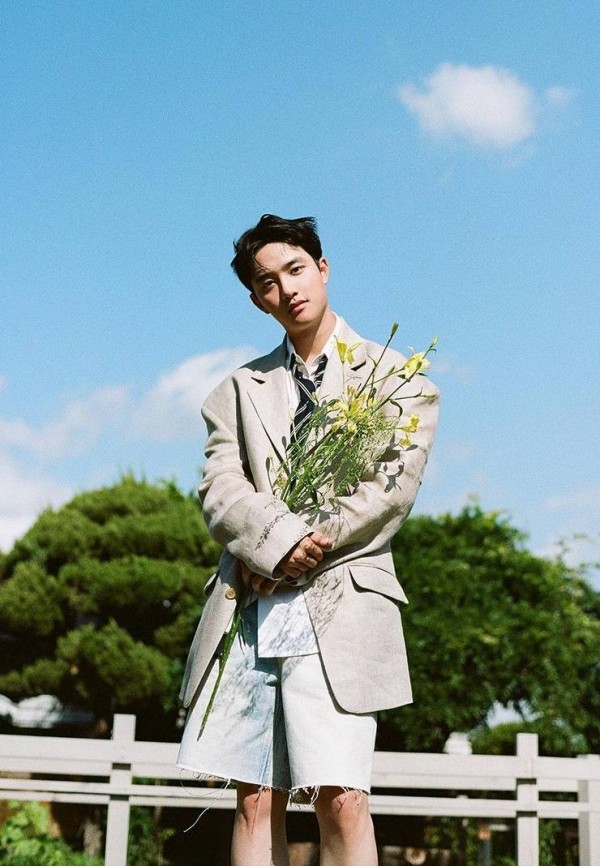 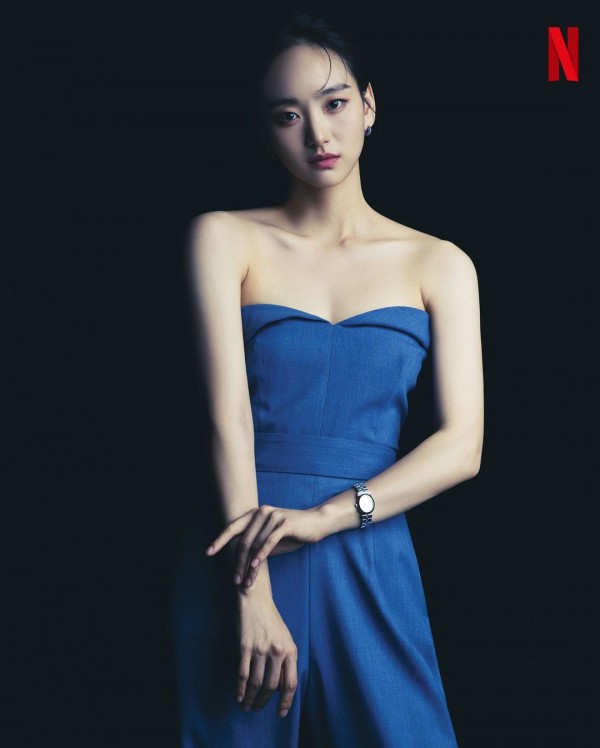 Meanwhile, now that the cast has been finalized, filming is expected to start before 2021 ends, and the scheduled release date will be announced soon. 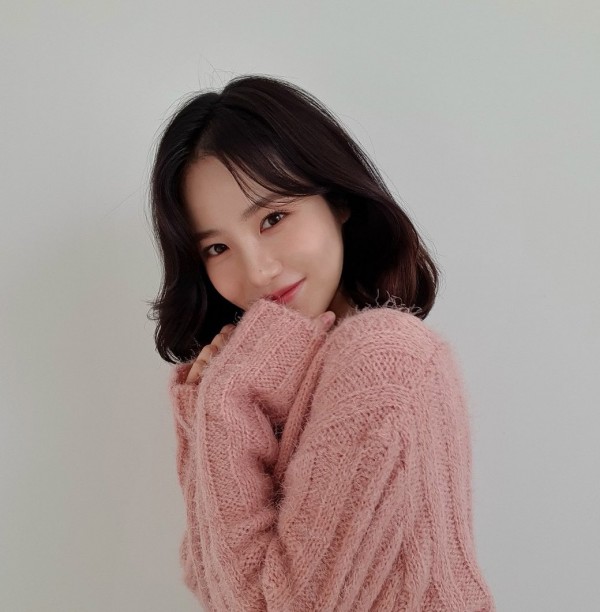 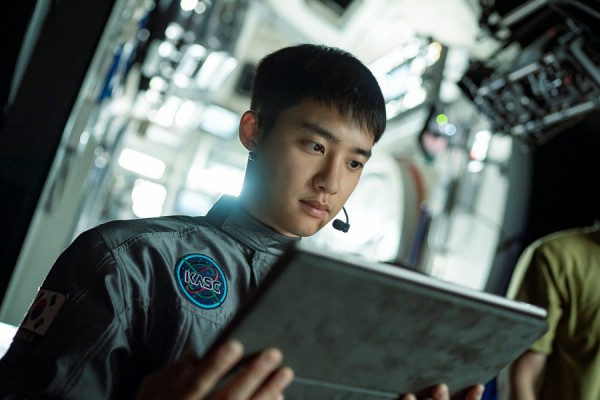 The "100 Days My Prince" actor plays the character of Sun Woo, who was abandoned in outer space after an unfortunate incident.

CJ Entertainment, the production to release "The Moon," shared a glimpse of Kyung Soo's role while wearing an astronaut suit.

His agency SM Entertainment confirmed that the idol-actor is currently reviewing the project. He has been offered the role of a prosecutor named Jin Jung. 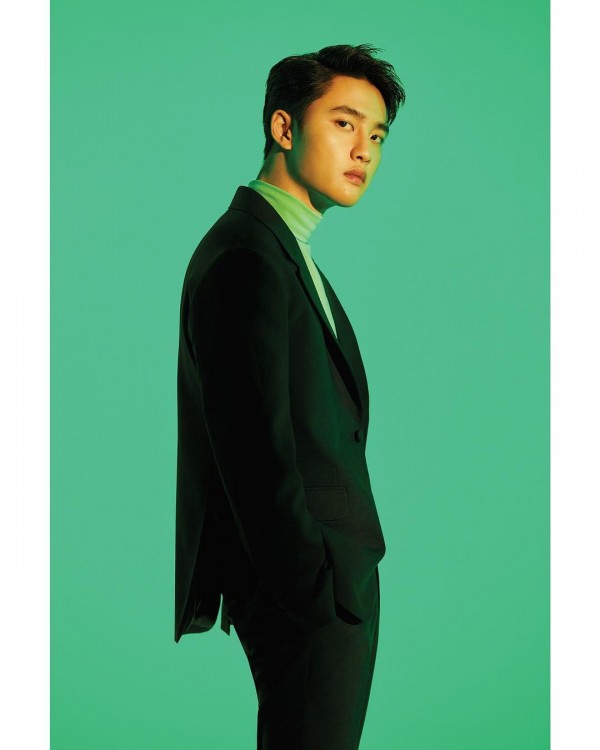 If he accepts the role, it will be Doh Kyungsoo's first drama after three years, following "100 Days My Prince" in 2018, his last series before serving the military.

IN CASE YOU MISSED IT: EXO's D.O. to Possibly Wear the Prosecutor Robe in New Drama 'True Swordsmanship'

Are you excited for Doh Kyungsoo, Won Jin Ah, and Shin Ye Eun's new romance film, "Secret"? Share your comments with us!