The model-actress gained massive popularity after landing the role of North Korean Kang Sae Byeok, a.k.a player no. 067 in the record-breaking Netflix series "Squid Game."

After appearing in the survival game-themed Kdrama, the 27-year-old beauty quadrupled her social media following and immediately raked millions just days after the nine-part episode was released. 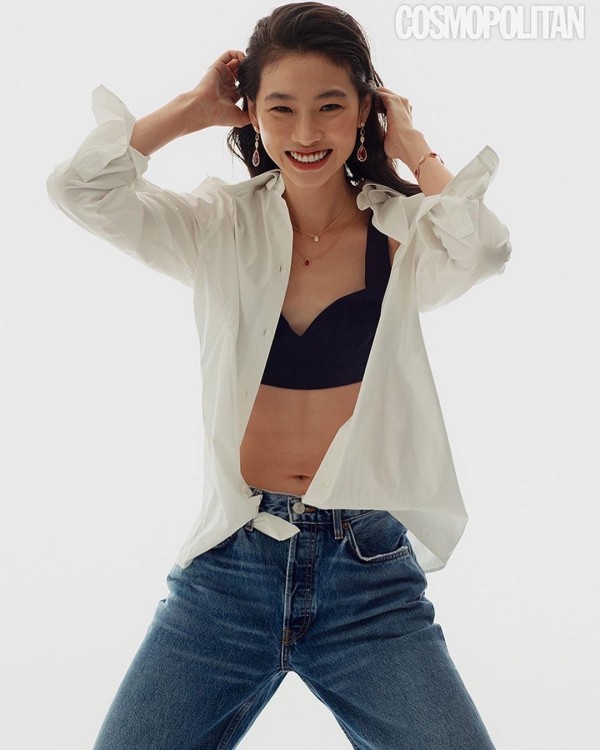 Jung Ho Yeon's Instagram following has 23.756 million, making her as eighth most followed Korean celebrity on Instagram, while IU now sits at the ninth spot with 23.737 million.

To recall, right before Netflix's "Squid Game" debuted, her IG following had around 400,000.

On the other hand, the title for most followed Korean celebrity is still BLACKPINK's Jennie with 57.40 million followers.

The second place is BTS, followed by BLACKPINK's Jisoo at third, while fourth and fifth spot is BLACKPINK's Rose and the Kpop girl group's official Instagram. 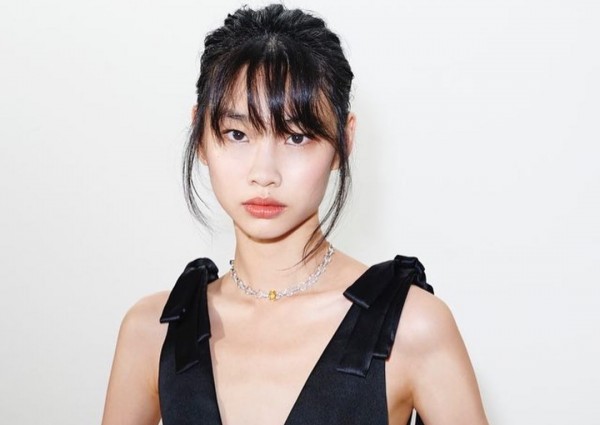 It is safe to say that the thriller series opened a lot of doors for the runway model since "Squid Game" is her first-ever appearance on the small screen.

One of her recent achievements is signing under Creative Artists Agency, which houses Hollywood's brightest stars, including Brad Pitt, Beyonce, Cardi B, Tom Hanks and Justin Bieber.

meanwhile, she is also signed in Saram Entertainment, the home for "One the Woman" star Honey Lee, SNSD's Sooyoung and more.

From Runway to Global Ambassador

It is safe to say that fans would get to see more of Jung Ho Yeon, especially in campaign ads of high-end brands.

It is because the "Squid Game" star was named Louis Vuitton's global ambassador for fashion, watches and jewelry. 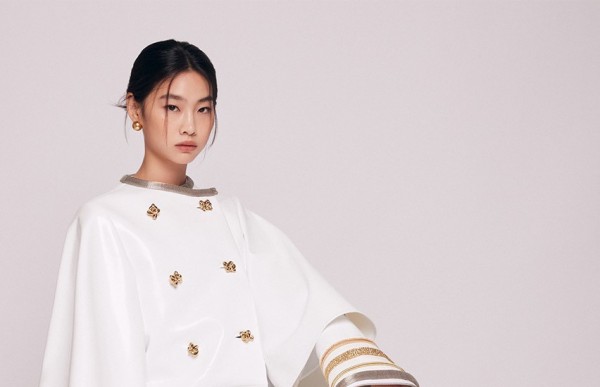 According to outlets, the French fashion house's creative director for women's collections, Nicolas Ghesquière, lauded the actress for her impressive skills and "fantastic personality."

"I immediately fell in love with Ho Yeon's great talent and fantastic personality, and I am looking forward to starting this new chapter of the journey we started at Louis Vuitton a few years ago," the creative director said. 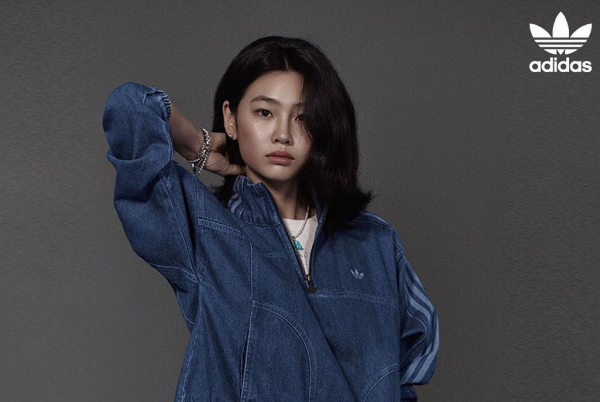