With Kingdom Season 3 being reported, starring Ju Ji Hoon and Jun Ji Hyun in talks, fans are ecstatic but many may still be wondering what the hype is all about.

Based on a web comic by YLAB, Kingdom is a story about the spread of a deadly illness that creates flesh-eating "zombies" who threaten the entire population. However, the actual genre of the series may well be that of a political intrigue drama. Modern fears and horrors are uprooted and placed right into the Joseon era via this Korean mastery of the zombie sub-genre. 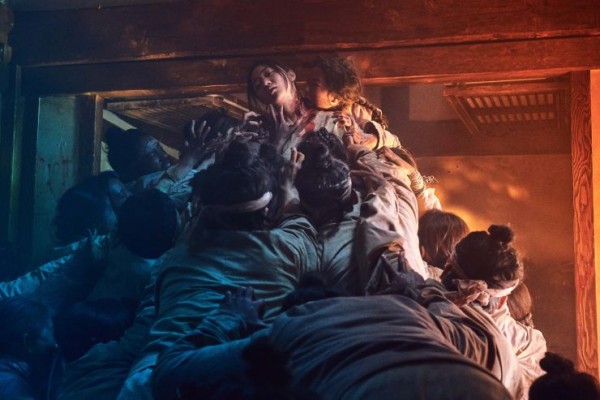 In Season 1, we learn that the King is ill or at least that's what the general public knowledge is. The Crown Prince Lee Chang (played by actor Ju Ji Hoon) has been restricted from seeing his father under orders from the new Queen, the King's second wife, who is with child.

Doubling down under the pressure from his own suspicions about his father's death, or even murder, the Prince transgresses into the King's chamber and is immediately pronounced a usurper. With the royal guard as his only companion, he sets out to find the physician to the King, Lee Seung Hui. 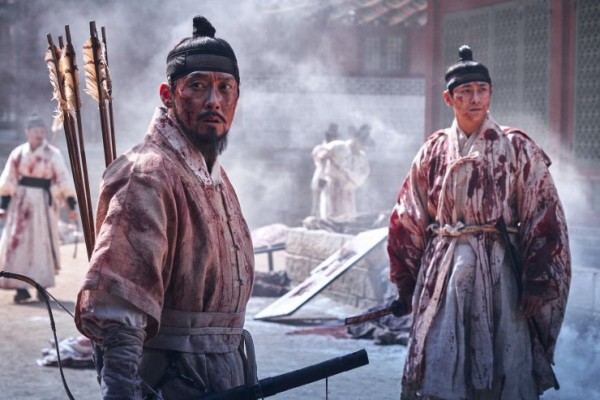 Down at the Jiyulheon clinic in Dongnae where Physician Lee Seung Hui is supposed to be residing, the duo stumbles upon the plague that has ravaged hundreds. The only survivor is Seo Bi, who informs them that the dead bodies tucked under the buildings are not dead but will in fact, soon rise with the sunset in hunt for human flesh.

The working class in the kingdom is neglected. The ill are not sent medicines or herbs, nor are they provided for in terms of food. Fearing the risk of death by starvation, Young Shin, another resident at the clinic, opts to cook the meat of a human dead body that the Physician came bearing from the Palace.

Unbeknownst to him, the carcass was infected with a virus that first killed and then turned the dead into monsters. Famine had so ravaged the poor that they could barely tell the difference between animal meat and human meat. They all eat to their fill thinking the latter was deer meat, even asking for seconds. Soon enough, they start coughing up blood and the transformation begins. 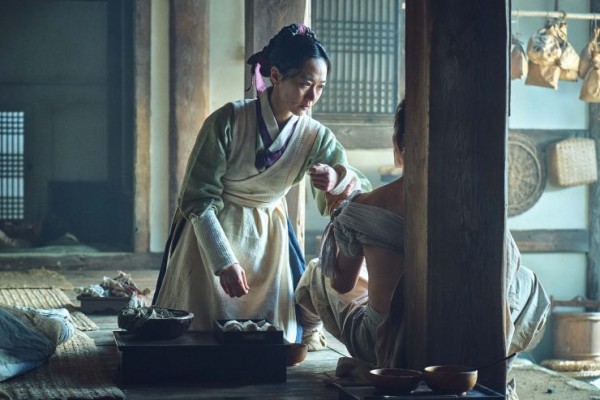 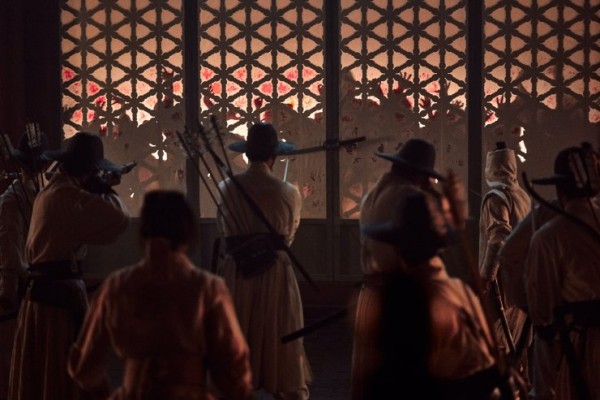 Human hunger, famine, and the resentment of the deprived is personified as people turn into literal monsters out for flesh and blood. The threat of the undead however is miniscule and the lesser evil in comparison to the sinister evil emanating from within the Palace.

Writer Kim Eun-hee has herself been recorded to say that her web comic (and the series) was inspired by an account she read in the Annals of the Joseon Dynasty where hundreds of thousands of deaths were recorded and no attempt was made to explain them.

In a stroke of genius, the writer decided to make this zombie apocalyptic scenario the strange agent of those deaths and use it as a veil to explore darker socio-political themes of feudal hierarchy, political foul play and an evil Queen who only vies for power, oblivious to and sometimes even in spite of the suffering and death of her entire kingdom. It is only fitting then that the hunters become the hunted, with the people of the nation turning into the zombie horde and the dirty politics of some upper class officials lead to the potential annihilation of the Joseon Dynasty.