Gilstory ENT is a comprehensive entertainment company that he recently established partnering with the head of the production company Sanai Pictures, Han Jae Deok. The gency will work on recruiting as well as nurturing artists, supporting their projects, other help them build their reputation as well as assist them in their financial management.

Gilstory ENT Puts Emphasis on the Value of Artists

Gilstory ENT will particularly aim to focus on the value of its artists through content so that artists can gain and earn profits by their value. Currently, the company's expectations are getting higher as it plans on extending its services and wants to upgrade into an entertainment business that encompasses management, content production, and IP businesses.

Kim Nam Gil shared that he will go with activities in various fields with Gilstory ENT. The company is planning to gradually recruit artists from various fields to expand not only the management but also the agency's artist-oriented IP businesses. The actor would really appreciate it if everyone will look forward to his company. 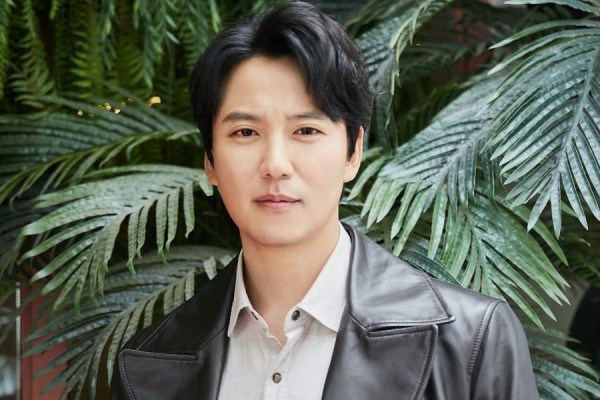 After four years from his debut, the actor passed the 2003 Talent Audition held annually by MBC. Since then he participated in different minor roles on the network's shows, such as "Be Strong, Geum-soon!"

During this time, Kim Nam Gil was using the stage name Lee Han, which he decided to use to avoid confusion with another artist Kang Nam Gil. Then, he became widely recognized for his portrayal in disaster blockbuster "Pandora" (2016), crime thriller "Memoir of a Murderer" (2017), adventure film "The Pirates" (2014), period drama "Portrait of a Beauty" (2008), and the crime-comedy television drama "The Fiery Priest" (2019) where he was able to secure his position as a top actor. 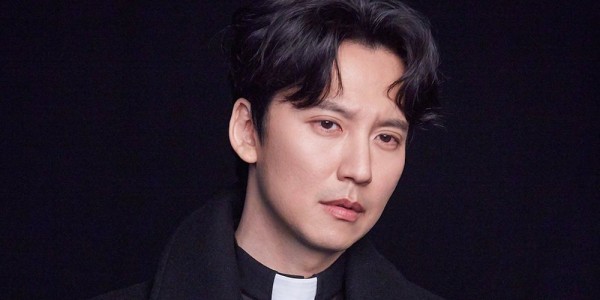 Aside from gracing the small and big screen, Kim Nam Gil also published a book titled "Way Back to the Road," released in 2012, which is his memoir of the previous two years, which contained photos taken by him. The book also features New Zealand scenery captured by photographer Cho Nam-ryong, and contributions from writer Lee Yoon Chul. He is also the founder and CEO of a non-profit organization Gilstory that focuses on preserving cultural heritage, promoting arts, and raising special purpose relief funds. 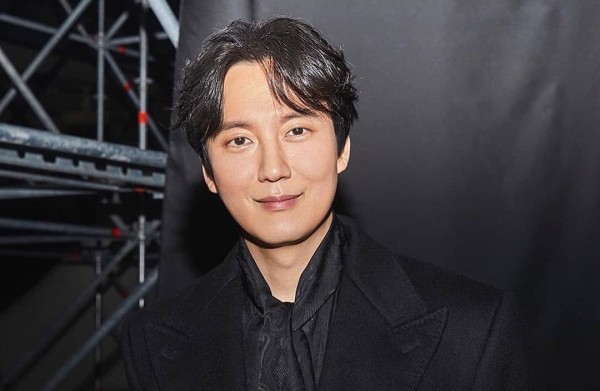 Kim Nam Gil is known for his versatility as an actor and he placed 17th in the top 40 most powerful stars in Korea 2020 by Forbes.