Kim Min Ki, who starred as the younger brother of  Lim Ju Kyung (Moon Ga Young) in "True Beauty," expressed his gratitude for the drama's cast and crew.

In his recent interview with a media outlet on Feb. 8, actor Kim Min Ki said he is overwhelmingly happy with so much appreciation for his co-stars that he was able to have fun filming his first-ever series.

Although he may be new to the field and was very new to the whole production setup, it's evident that the rookie actor is full of gratitude. 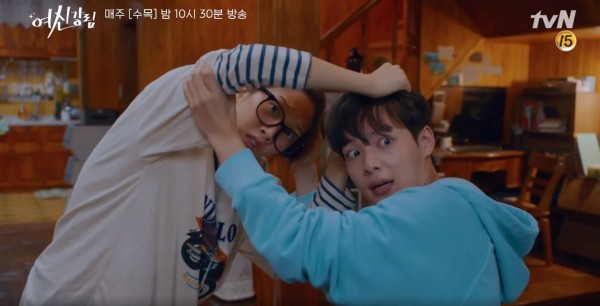 He played as the typical younger brother who likes to tease his siblings to the point that they would fight roughly, yet, he, too, has a softer side that he shows care about her sister when she was at her lowest. His playful character is loved by viewers and, of course, the love-hate relationship between them, not to mention his cuteness as he tries to win the heart of the girl he fell in love with.

At first, the rookie admitted that he had difficulty dealing with Moon Ga Young, which is kind of normal for actors who are new and still feel a little insecure. Eventually, as they work longer together, he started to feel comfortable as Ga Young was very accommodating and treated him as if he was her real younger brother.

At a certain party he attended with Ga Young, he said "Come to my younger brother" to one of the guests. Most likely, the two have developed a mutual feeling of being siblings, as they appear to be real siblings on-screen and off-screen.

Though the rookie actor was shy with co-stars Hwang In Yeop and Yeo Joo Ha, he still feels comfortable doing scenes with the two than other senior actors.

When he was asked about who he wants to be in the future, he excitedly answered he wants to treat junior actors the same as how Lim Se Mi took good care of him in the set. Not only is he close with Ga Young but also to his eldest sister in the drama series, Lim Hee-Kyung. Since he is the youngest among them, he surely has been treated as such. 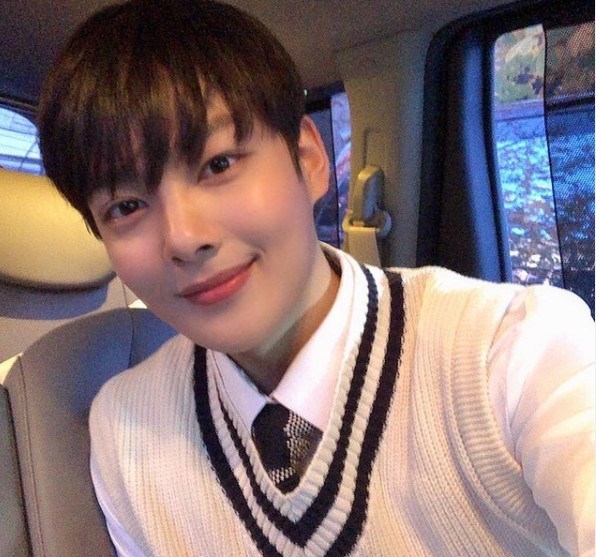 He revealed that when he started, everything was odd and demanding at the filming location, but Se Mi looked after him remarkably. He added that Se Mi shared with him how she started as an actress and advised him what to do when caught up in a certain situation. So he went on and took care of it. He wants to pay it forward and do what Se Mi did to him on the set whenever he encounters a rookie who is placed in the same scenario as him.

It is so lucky of him that he was surrounded by actors and actresses that are utterly welcoming and very helpful. He surely has become the favorite dongsaeng because of his role in the recent "True Beauty." 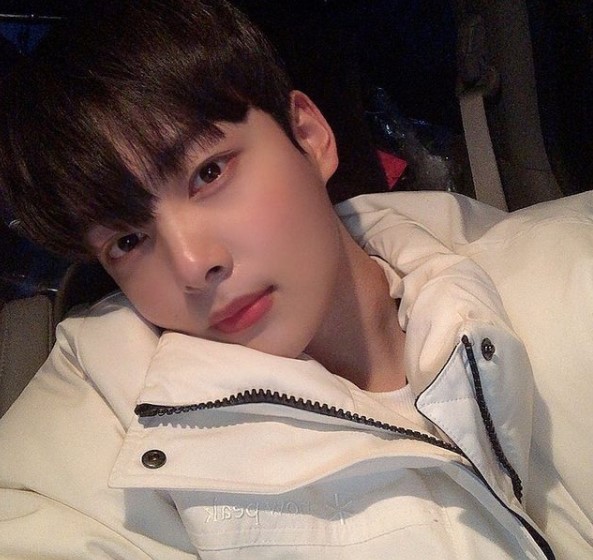 He may be a rookie but we sense potential when we one, and Kim Min-ki surely did not disappoint. Watch out as to how this nineteen-year has in store for us in his future endeavors. 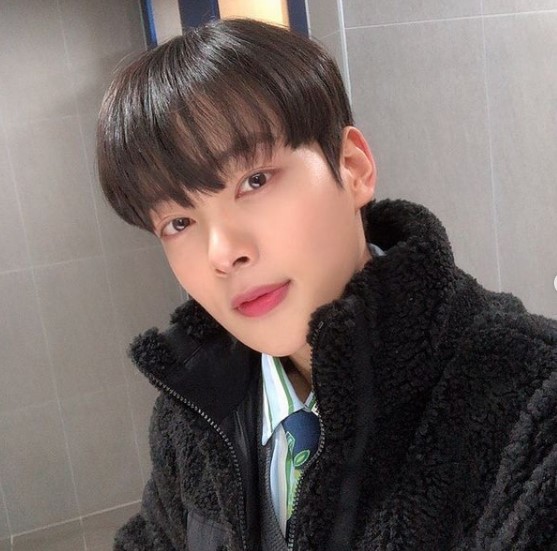 "True Beauty" is a webtoon-turned drama series that centers its story on a high school student, named Lim Ju Kyung (Moon Ga Young), who is very insecure about her physical appearance. In order to gain self-confidence, she learns the art of applying makeup. She instantly transforms into a Goddess when she puts on her makeup. Her only focus is not to get caught bare-faced (her face without any makeup on).