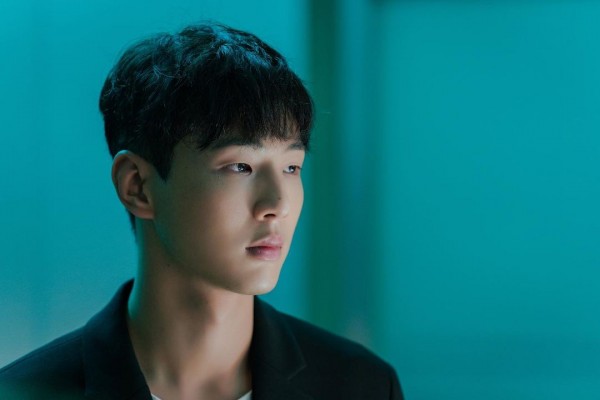 Ji Soo is No Longer Part of KeyEast Entertainment

Following all the school violence allegations, on May 27, KeyEast Entertainment decided to part ways with "Strong Woman Do Bong Soon" star Ji Soo.

The management label stated, "We have terminated our exclusive contract with actor Ji Soo." 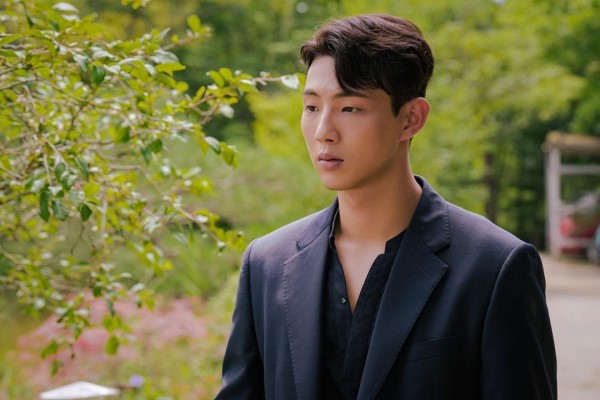 They explained that it is difficult for Ji Soo to continue his career in the current situation that he is facing.

KeyEast shared, "We made our final decision to terminate the contract under the mutual agreement to respect actor Ji Soo's intention not to cause any harm to the agency."

Meanwhile, regarding the ongoing lawsuit against the production of "River Where the Moon Rises" production, KeyEast stated that they will continue to do their work to reach an harmonious settlement to the related case.

ALSO READ: 'River Where the Moon Rises' Confirms its Entry on the 49th International Emmy Awards 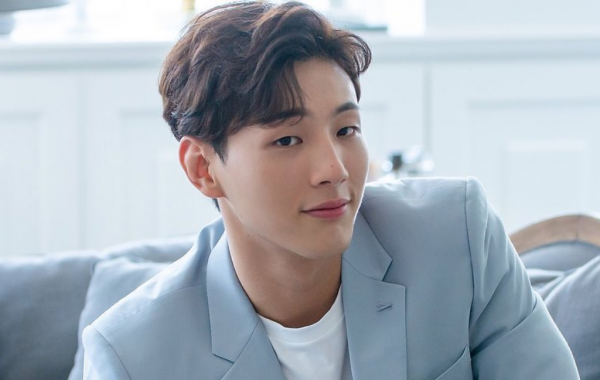 Ji Soo was with KeyEast since October 2020, teaming up with an exclusive contract. But due to the previous controversies that the actor was involved, it caused a big damage in Ji Soo's career as an artist.

The 28-year-old star made a buzz in the internet last March when he was accused of school violence allegations. During that time, Ji Soo was working on the series "River Where the Moon Rises."

Due to these issues, the drama was put on hold for days and Ji Soo decided to withdraw from the project. Ji Soo personally made a public apology through a written letter posted on his Instagram account.

Victory Contents, the production company that handled "River Where the Moon Rises" sued KeyEast Entertainment to pay for the financial damages that Ji Soo caused on the series.

On May 27, after verifying that he is no longer part of KeyEast Entertainment, Ji Soo took to his Instagram and shared a lengthy message, apologizing for the ruckus he caused.

Ji Soo also explained his side and gave the fans a little information about the ongoing process of his case. The Korean star also wrote that he will continue working in the future, but in the meantime, he'll do what he can to overcome all the challenges he has been facing.

YOU MIGHT ALSO LIKE: 'Vincenzo' Actress Kim Yeo Jin Sets Internet into Frenzy with Her Alluring Transformation for Vogue Korea Pictorial

What can you say about Ji Soo's ongoing controversies? Don't forget to share your thoughts with us in the comments!