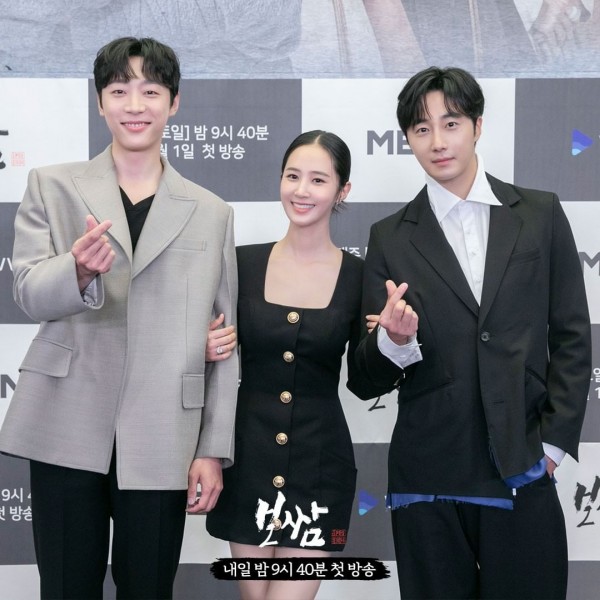 The latest episode that aired on June 12, the ongoing series, was able to soar to new heights as it acquired its highest viewership ratings. According to the famous company Nielsen Korea, Episode 13 scored an average rating of 8.7 percent nationwide and a peak of 10 percent, making it the most-watched cable drama of the night.

Apart from the figures, "Bossam: Steal the Fate" also sets a new record in MBN's history, for it successfully achieved the highest viewership ratings in the drama category. The historical series only had seven episodes left before the cast made their farewell on weekend primetime, but MBN and the viewers are still looking forward to breaking more records in the upcoming weeks.

You Might Also Like: GOT7's Jinyoung Looks Superior as He Transforms into a Brilliant Judge in Forthcoming Drama 'The Devil Judge'

Everytime the camera rolls, these three main leads of "Bossam: Steal the Fate" are all immersed in their respective characters. They continue to work professionally to deliver a good performance. 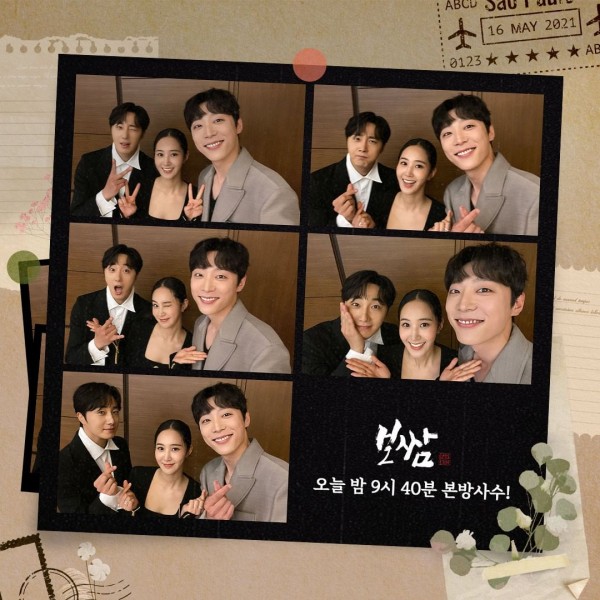 But just how good they are in doing their roles on cam, actors Jung Il Woo, Kwon Yuri, and Shin Hyun Soo were also talented in doing various "Tiktok" challenges. Many times, Jung Il Woo shared on his personal Instagram account a series of "Tiktok" videos showing the funny and adorable friendship that he has with co-actors, Kwon Yuri and Shin Hyun Soo.

You Might Also Like: 'Bossam: Steal the Fate' Star Jung Il Woo Shows His Support for BTS' 'Butter'

Lots of netizens were happy and entertained by the hilarious videos of these three Korean stars. When they are on a break in the middle of filming or whenever they are together, Jung Il Woo, Kwon Yuri, and Shin Hyun Soo never miss the chance to do new video challenges.

Aside from breaking new records in the viewership ratings, these K-drama actors can surely dominate the online community with their unique and entertaining dance steps.

Are you watching "Bossam: Steal the Fate"? How's the story so far? Don't forget to share your thoughts with us in the comments!