The upcoming 26th Chunsa International Film Festival reveals the list of nominees for this year's event.

"New Birth of Cinema" is This Year's Film Festival Slogan

On July 5, Chunsa International Film Festival announced the big names that are included in the list of nominees for 2021's film event under the slogan of "New Birth of Cinema." Chairman of the Korean Film Directors Association, Yang Yun Ho said, "The Korean film industry that produced Bong Joon Ho (Parasite Director) and Youn Yuh Jung (Best Supporting Actress Oscar Winner) should now have an awards ceremony that will represent the world."

The committee also mentioned the changes in the film industry, various online streaming platforms are used as tools to spread awareness about new cultures, and lots of Korean movies have been produced where people from international countries had the chance to watch different genres from other nationalities. 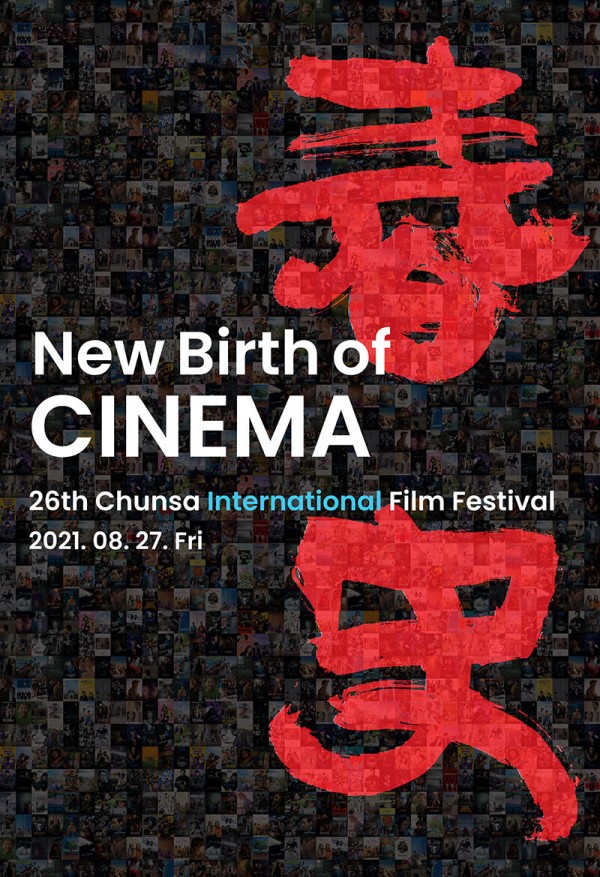 OTT released films were also included as candidates. New attempts and changes will continue to reflect the new era in the film industry.

There are 23 films selected as nominees for the main awards in 10 different categories. Three Korean films namely "Space Sweepers," "Night in Paradise," and "The Call," are nominated, which shows the changes in the way viewers watch movies in the middle of the pandemic.

The 26th Chunsa International Film Festival will be held on August 27.

What can you say about the list of nominees for this year's Chunsa International Film Festival? Share your thoughts with us in the comments!