One way to relieve stress and anxiety brought by the pandemic is to binge-watch movies of all kinds. But the resurgence of the life-threatening coronavirus taunts the release of some of the most-awaited films of 2021.

"Escape From Mogadishu," "The Cursed: Again," and More Push Forward

This summer, the peak season for movie-goers, the coronavirus threat resurfaced in the theaters, taunting the release of this year's most anticipated films.

Four of the most-awaited films and biggest production are about to be released this summer. Over social media and networking sites, viewers can't stop talking about these movie releases. 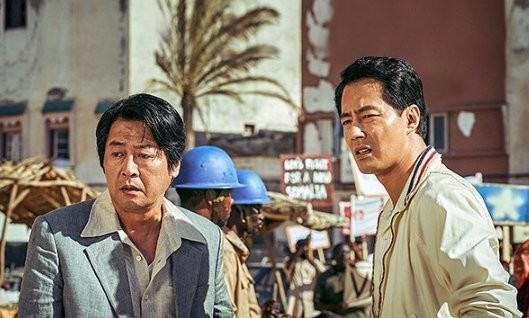 "The Cursed: Again" (most commonly known as Method), on the other hand, is an occult thriller film by filmmaker Kim Yong Wan, starring Uhm Ji Won, Jung Ji So, and Oh Yoon Ah.

Both are slated to air on July 28. 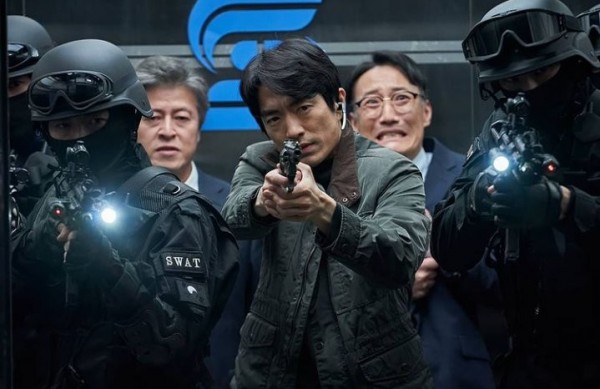 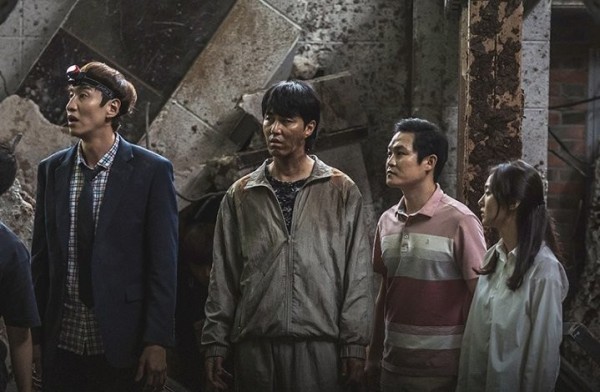 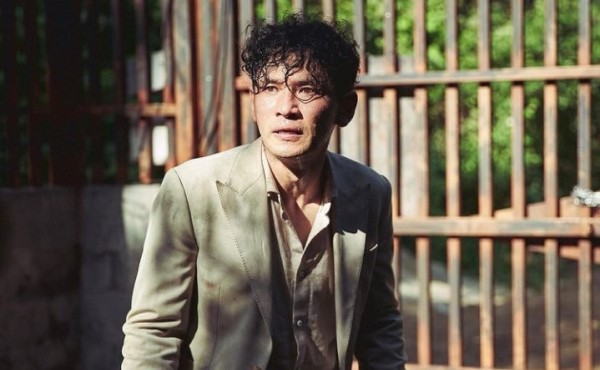 YOU MIGHT BE INTERESTED IN: Ryu Jun Yeol and Jeon Do Yeon Find Themselves 'Lost' in New JTBC Drama Teaser

During its pre-production, the sudden reemergence of the virus put the preparations in hot water.

However, some films that were slated to air last year and got delayed didn't postpone the release of the films any longer. Despite the corona scare, four of the biggest Korean films decided to release one by one, film after film.

The production team, as well as the stars, see to it that they will release their masterpieces safely, with pride, excitement, and anticipation.

Pre-production films and other local movies that are being filmed are also clouded by the coronavirus infection scare.

Filming was put to a halt after a staff member at the set of the movie "The Hunt" tested positive for Corona. Lee Jung Jae, Jung Woo Sung, Ju Ji Hoon, and Kim Nam Gil, who star in the movie, tested negative but all of them are under quarantine.

Another case was at the filming set of the Disney Plus film "Grid" with Kim Mu Yeol and Kim Ah Joong. Filming was halted and actors as well as production and staff members were tested for coronavirus.

Some foreign film previews were also cancelled, like "The Boss Baby 2" premiere.

Most fans and movie viewers were disappointed and saddened by the news but safety and security should always come first.

Which movie are you most excited to watch? Let us know in the comments!