K-drama "Racket Boys" joins a slew of movies and dramas that announced halting their production due to COVID-19.

In a report cited by a South Korean outlet, the SBS sports drama opted to postpone its filming session after one cast member tested positive for the virus. 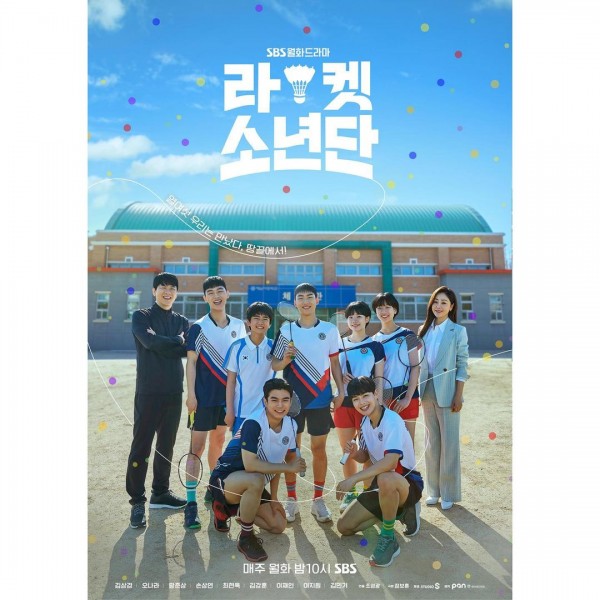 It came after a representative from the drama confirmed that a supporting actor who was tested on July 17 turned out to be asymptomatic.

With this, the team chose to "cancel" the production as a preemptive measure to protect the health safety of the "Racket Boys" cast and crew.

In addition, the whole team is subjected to undergo COVID-19 testing to adhere to the health protocols.

"After being aware of this fact, we immediately canceled the filming, and all the actors and staff, including the actors and officials of the agency, are being tested for COVID-19," a representative from the drama explained.

Furthermore, a new schedule will be determined once COVID-19 results are out.

"Once all the cast and staff have been confirmed to be negative, we will resume filming in accordance with the guidelines of the quarantine authorities," the drama official added.

The sports-orientated drama follows the story of a group of young students and a member of the badminton club at Haenam Seo Middle School. Their goal is to represent the school and their country in the international competition.

It stars a roster of talented young actors including Son Sang Yeon, Kim Kang Hoon, Choi Hyun Wook, "Move to heaven" actor Tang Jun Sang and Lee Jae In, who has been creating a buzz due to her portrayal as Han Se Yoon. 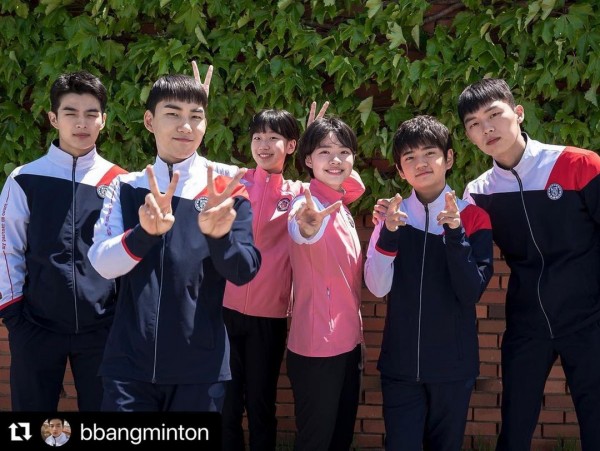 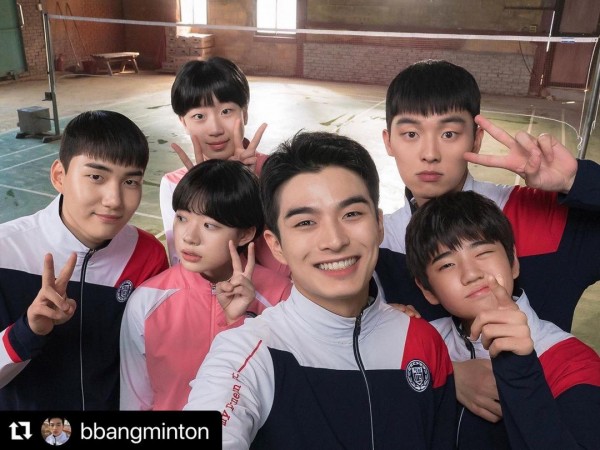 "Racket Boys" is the latest drama that announced a postponement of the filming session after one cast member tested positive for the virus.

To recall, the upcoming movies "High Five," "Bogota: City of the Lost," and the Korean remake "Money Heist" recently suspended their production due to the resurgence of the pandemic.

On July 15, "High Five" distributor, NEW, confirmed that the team had to hold off their shooting because one crew had acquired the virus. In addition, the whole cast and crew also underwent COVID-19 testing to ensure everyone's safety.

Fortunately, the suspected COVID-19 patient turned out to be negative.

A representative from NEW explained at the time that the staff member's result was positive on the morning of July 15 via a self-test kit.

Luckily, the results came out negative on the morning of June 16, which prompted the management to resume its filming.

"Most of the test results, including the staff, have been negative since morning. Finally, if all the staff and officials test negative, filming will resume from 12:00 noon on the 16th," a representative explained.

Meanwhile, the same incident happened to Song Joong Ki's movie "Bogota"; however, it is the A-lister who came in close contact with an acquaintance who tested positive from COVID-19.

Despite his negative result, the South Korean heartthrob was advised to self-quarantine for two weeks.

After 14 days of self-isolation, Song Joong Ki's agency, History D&C, revealed that the 35-year-old star is set to return to filming.