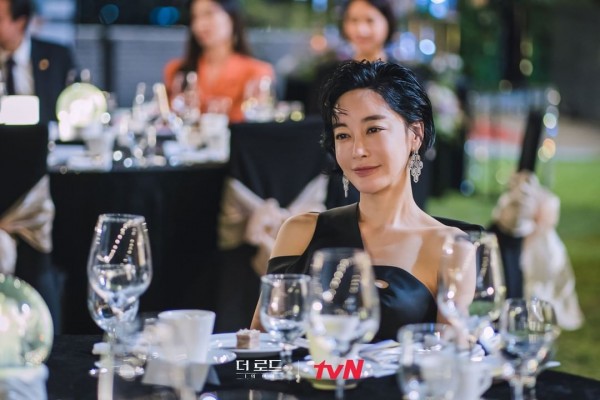 The 49-year-old actress displayed her sexy figure in a new Instagram post, which gained attention and became a hot topic instantly.

Kim Hye Eun is Still Sexy Even at 49

Despite nearing her early 50s, "Itaewon Class" actress Kim Hye Eun proves that she still has one of the sexiest figures in the industry through a new Instagram post.

The actress posted new photos of a coffee truck sent to her as a gift on the set of filming her new drama series "The Road".

IN CASE YOU MISSED IT: Cha Tae Hyun and Lee Jong Hyuk are Each Other's Polar Opposites in New 'Police University' Stills 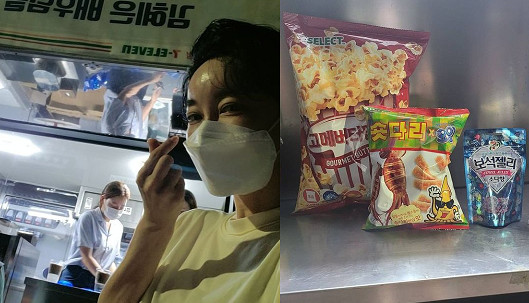 In the newly posted photos, actress Kim Hye Eun exudes glee and happiness as she shares her coffee and snacks online. 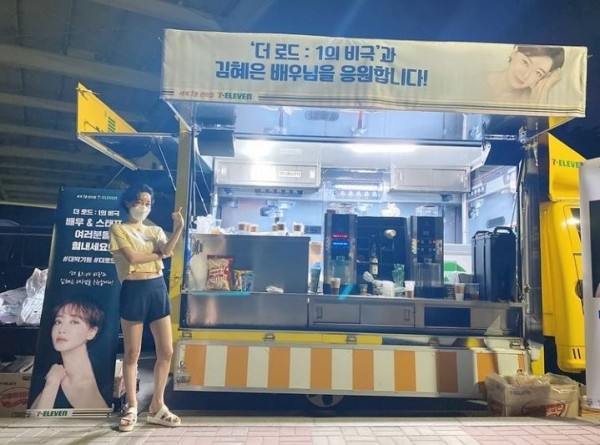 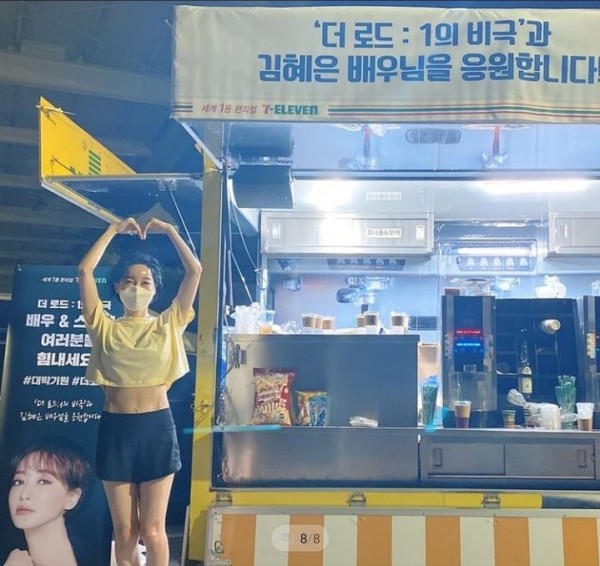 One of the photos that caught the public's attention was her slim and sexy figure. Her defined abs made the fans swoon and praise her.

Fans are in awe after seeing the actress' sexy figure. Despite her age, she is still keeping her body healthy and fit.

Kim Hye Eun in Her New Drama 'The Road' 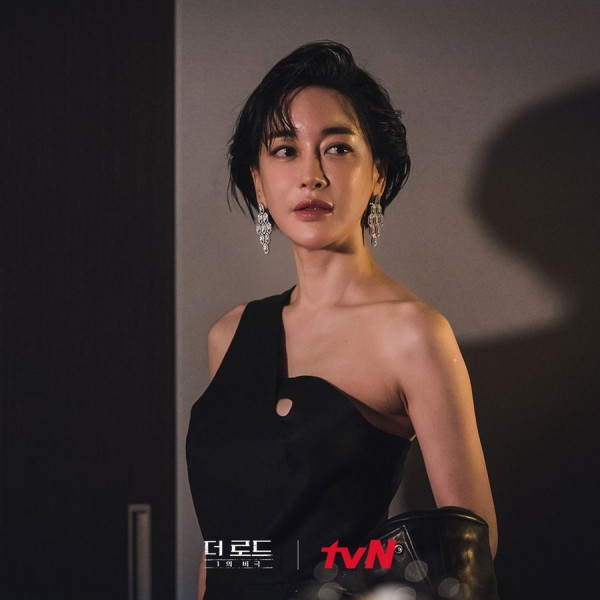 Actress Kim Hye Eun stars Cha Seo Young, the sultry news announcer who will do anything she could do to succeed in the new drama "The Road".

Cha Seo Young is a woman clad in elegance and confidence, and often seen with signature sultry look, wet silky hair, and makeup. Her accessories are luxurious and expensive, a glimpse that she only wants the best in life.

Her new character is someone who doesn't know the value of life other than a trophy for success and recognition from the world. 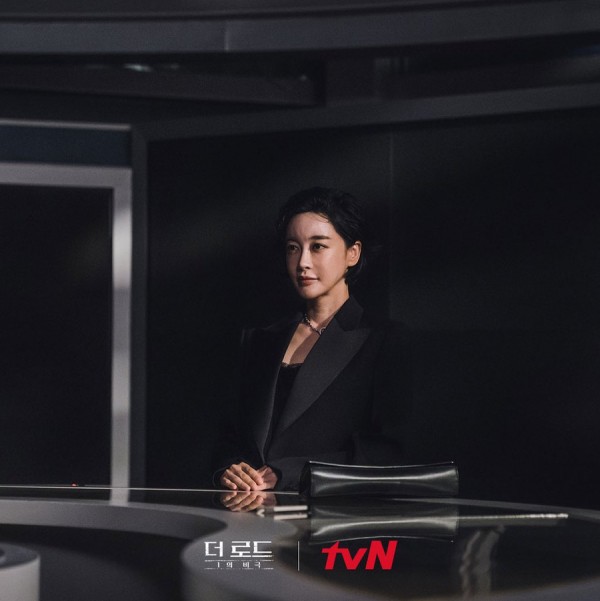 As she showed her brilliant acting skills in her role in "Itaewon Class", fans and viewers' excitement and expectation for the new drama are up in the roof.

'The Road' Synopsis and Cast 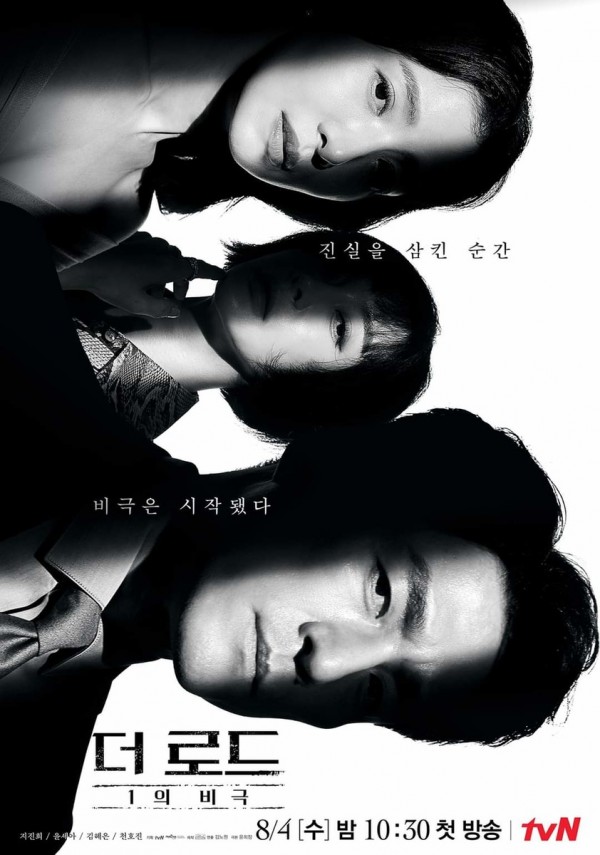 tvN's new mystery-thriller drama, "The Road," tells the stories of ungodly desires, darkest secrets, guilt, and salvation of the residents of Royal the Hill, a place where only the top one percent of Koreans live. 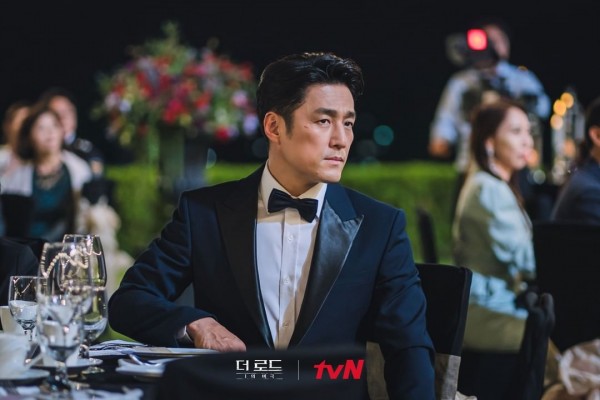 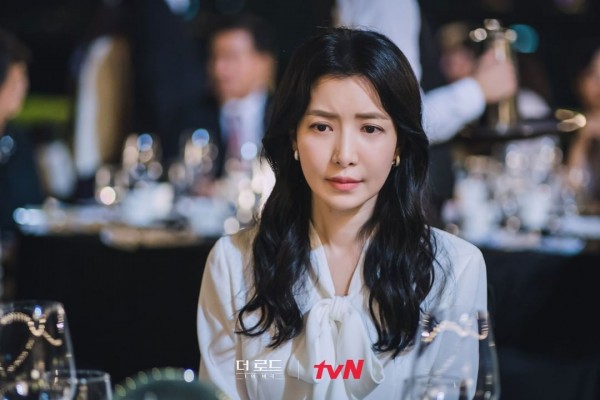 The new drama "The Road" is based on Rintaro Norizuki's work. It is helmed by filmmaker Kim No Won and penned by screenwriter Yoon Hee Jung.

The drama will consist of 12 episodes with 70 minutes running time, Wednesdays and Thursdays at 10:30 p.m. KST.

"The Road" is scheduled to premiere on August 4 on tvN.