Known for his good boy image, Yoon Si Yoon is making the fangirls' hearts flutter again with his drama comeback "You Raise Me Up."

Is Yoon Si Yoon Dating Someone?

Many are wondering if he is in a relationship, according to dating celebs, the 34-year-old actor is not dating anyone and is currently single. But even though he is not committed to someone today, Yoon Si Yoon is said to be a romantic kind of guy. 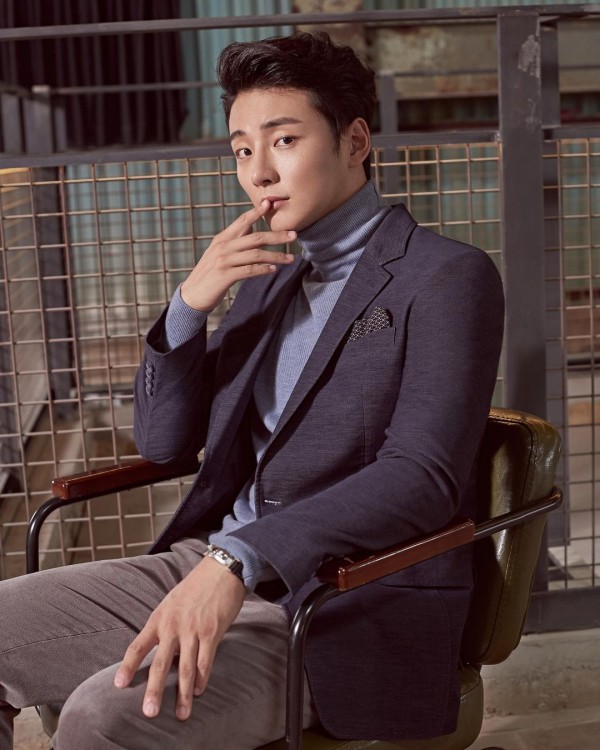 In his past entertainment interviews, the "Flower Boy Next Door" star talked about his past relationships and how much effort he always put forth for his partner. In one of the "Dating DNA Laboratory X" episodes in 2019, Yoon Si Yoon confessed that he had once prepared a special surprise for his girlfriend before.

According to him, "My girlfriend mentioned that she wanted to see cherry blossoms, so even though it was late at night, I went out to the park and collected cherry blossom petals and put it in a bag." 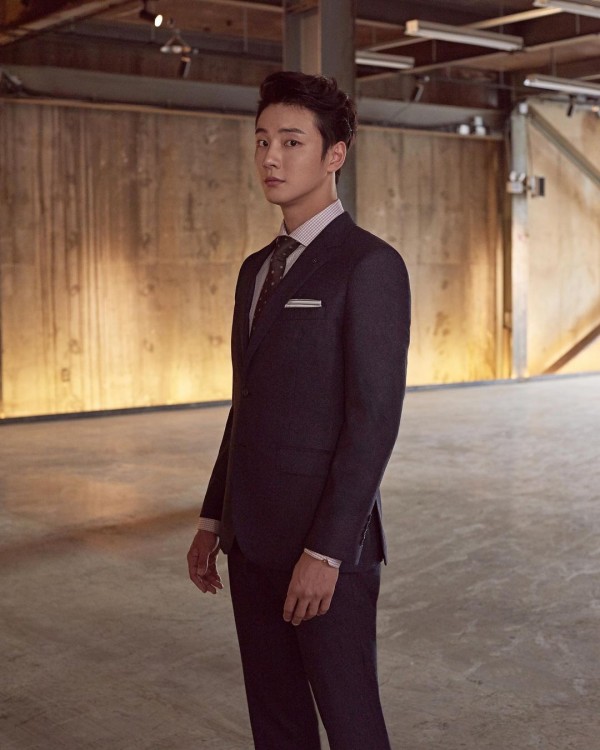 Yoon Si Yoon continued, "When I already had enough petals, I filled the whole bathtub with water and dropped the cherry blossom petals." During that time, his girlfriend was so happy about the surprise but he encountered an unexpected problem.

When he was about to drain the water, the petals clogged up the pipes, and had a hard time cleaning the bathtub. Hence, his sweet gesture for the girl he loved was a success.

YOU MIGHT ALSO LIKE: High School Sweethearts Yoon Si Yoon and EXID's Hani Bump Into Each Other Once Again in K-Drama 'You Raise Me Up'

During his guest appearance in Happy Together in 2020, another story about Yoon Si Yoon's thoughtful gestures was revealed. It was when he and his girlfriend were eating out in a restaurant and she suddenly felt homesick while they were in Seoul. 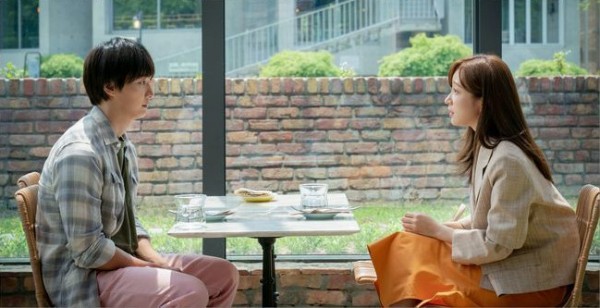 The girl mentioned that she missed the food in Busan, and after knowing it, Yoon Si Yoon immediately drove all the way to Busan to buy the food she wanted to eat.

Aside from the cherry blossom petals and food surprise, there's still another romantic move that Yoon Si Yoon did for his girlfriend. He wanted to get an exclusive Japanese cake for his girl, but it will take time if he will travel all the way to Japan just to buy the cake. 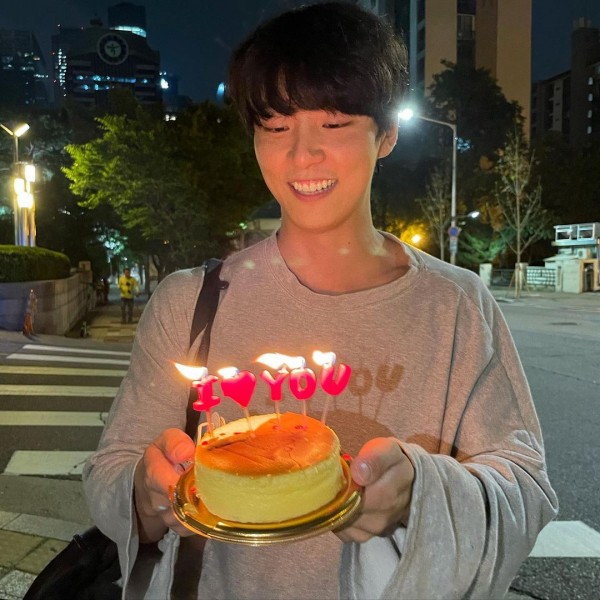 What he did was, Si Yoon called his friend who was in Japan and asked him to buy the cake and bring it to him once he finally returned to Korea. The actor also requested detailed instructions just to keep the cake fresh until his girlfriend received it.

Yoon Si Yoon shared that he also does it during holidays and Valentine's days. He is indeed the sweetest boyfriend!

IN CASE YOU MISSED IT: 'Mr. Queen's' Seol In Ah and 'You Raise Me Up' Actor Yoon Si Yoon to Star in New Romance Movie

What are your thoughts about Yoon Si Yoon's past relationships? Share it with us in the comments!