The 2021 Netflix film "Sweet & Sour" certainly left a huge impact on everybody who has watched it. From its engrossing and relatable cast to its amazing storyline and shocking twist, the whole nation has been hooked.

But the talent and acting abilities of the three main actors Jang Ki Yong, Chae Soo Bin, and Krystal Jung are not limited. Three months later, the industry has been given a slew of impeccable dramas from the trio.

Here are the new dramas and upcoming films from the cast of "Sweet & Sour". 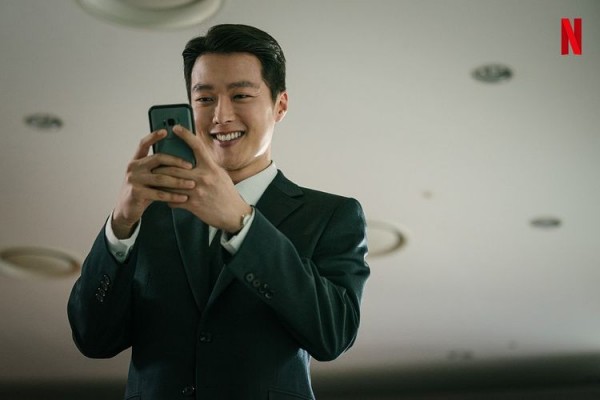 The heartthrob who stole not only the hearts of his two leading ladies but also the hearts of the viewers, Jang Ki Yong gained popularity and praise worldwide.

After the drama's release, the 31-year-old actor was coupled up with Girl's Day member and "Reply 1988" actress Hyeri in the tvN's romance comedy fantasy drama series "My Roommate Is A Gumiho".

He also made a cameo in another romance comedy fantasy series "Hello, Me!" which starred Choi Kang Hee and Kim Young Kwang.

On August 23, Jang Ki Yong took a break from the limelight to serve the country, and enlisted in the military.

However, the actor is thoughtful enough to leave the viewers something to get excited about. The actor will appear in the small screen with "Descendants of the Sun" star Song Hye Kyo in the upcoming romance drama "Now, We Are Breaking Up".

IN CASE YOU MISSED IT: 'My Roommate is a Gumiho' Star Jang Ki Yong Flaunts Overflowing Visuals in His Military Uniform

It is slated to air for the first time in November, and will continue to air every Friday and Saturday at 10:00 p.m. KST on SVS TV. 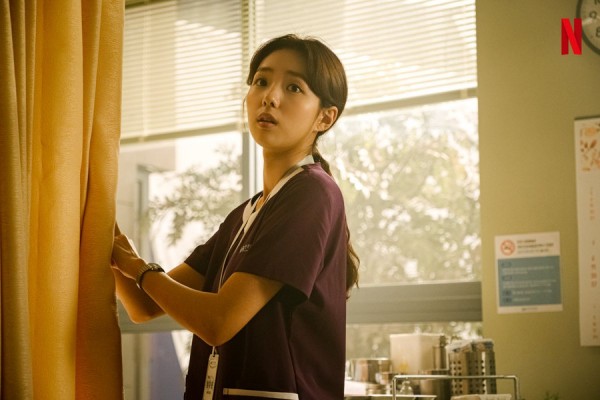 The 28-year-old beauty showed an amazing performance in "Sweet & Sour", where millions of people resonated with her character. Because of this, the actress received appreciation from new fans all over the world.

After the film, she immediately started to film her new drama film "The Pirates 2". Prior to its release, the cast of the film are currently making their appearances in tvN's "On Rent: House on Wheels".

She is also set to return to the small screen with a new Disney+ drama "Our Police Course". Details and premiere date are yet to be disclosed.

YOU MIGHT BE INTERESTED IN: 'Love In The Moonlight' Cast Update 2021: What are Park Bo Gum, Kim Yoo Jung, B1A4 Jinyoung, and More Up To Now?

Aside from filming, the actress is also busy with her theatre career as Constance in the musical play "L'etudiante Et M.Henri".

The actress is quite active on her own YouTube Channel, where she shares a glimpse of her work and her day-to-day life. 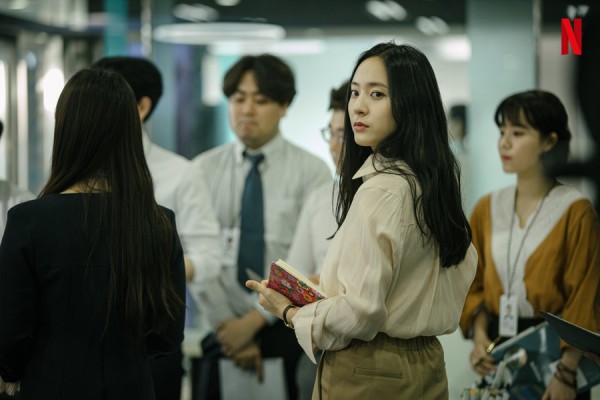 Beauty and brains, the two words that were associated with idol-turned-actress Krystal Jung in her role as Jang Ki Yong's officemate in the film.

During the release of the film, Krystal was busy with filming her new drama "Police University" with B1A4 Jinyoung and veteran actor Cha Tae Hyun.

Currently, the coming-of-age romance comedy drama "Police University" airs every Monday and Tuesday on KBS2, with its promising cast and storyline.

The 28-year-old stunner will once again grace the small screen with her beauty and talent, now coupled up with "Voice" actor Kim Jae Wook in "Crazy Love". Production and further details are yet to be announced.

What was your favorite scene in the film "Sweet & Sour"? Share it with us in the comments!