Shin Hye Sun might have her much-awaited movie comeback! According to an exclusive report released by YTN on October 9, the "Mr. Queen" actress was cast to lead the upcoming film "Brave Citizen."

On the same day, Shin Hye Sun's agency YNK Entertainment confirmed that the actress received a casting offer for "Brave Citizen," and is positively considering the project.

If she accepts the offer, the "She Was Pretty" star will portray the role of So Si Min, a hero who impressed and ruled the nation with her excellent hapkido skills during her high school days.

Years later, she becomes a part-time teacher and unexpectedly, So Si Min finds herself the next target of Han Soo Kang, a hot-tempered and evil student whom Si Min used to know before. 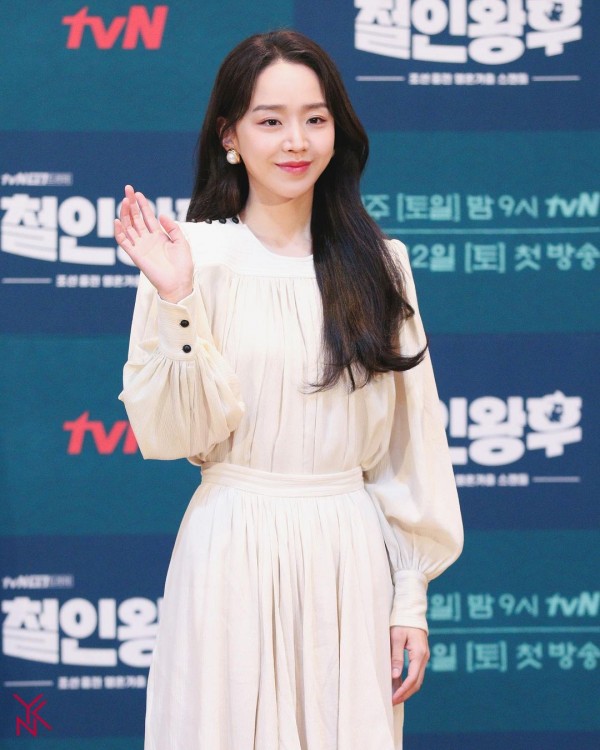 The director of the films "You Are My Sunshine" and "Closer to Heaven" Park Jin Pyo will be incharge of helming "Brave Citizen."

"Brave Citizen" is an adaptation based on an original webtoon story of the same name.

Meanwhile, once the casting is already confirmed the production will officially start its production. It has been said that the tentative filming is scheduled in December 2021.

In July, it has been reported that "Doom at Your Service" actor Kang Tae Oh will be joining Shin Hye Sun in a new horror-thriller movie "Open the Door." The "Run On" star might portray the role of a detective. 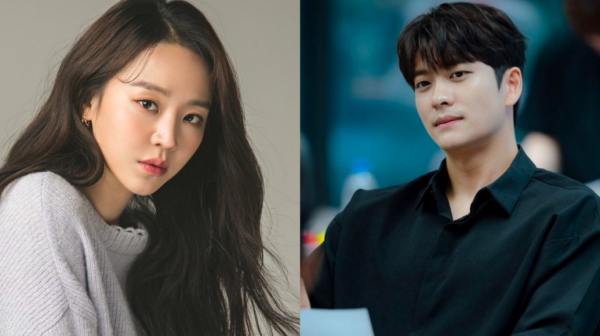 Meanwhile Shin Hye Sun's potential role is named Soo Hyun, a woman who starts to struggle living alone when she bought the new second hand washing machine online. Unfortunately, she becomes the next target of a crime.

Does Shin Hye Sun Have an Upcoming Kdrama?

Following the success of "Mr. Queen," Shin Hye Sun has no confirmed Korean drama yet. Fans are already waiting for her drama comeback and are excited to see Shin Hye Sun portray another challenging role.

Meanwhile, Shin Hye Sun is active in doing brand endorsements and magazine photoshoots. Most of her recent activities can be found on YNK Entertainment's official Instagram.

Are you excited for Shin Hye Sun's potential movies? Let us know in the comments!

For more K-Drama and celebrity updates, keep your tabs open here on KDramastars.