Kang Tae Oh is already confirmed to star in the movie "Open the Door" while actress Shin Hye Sun is still in discussions.

Following his fantasy-romance series "Doom at Your Service," actor Kang Tae Oh is confirmed to have his big-screen comeback, according to Daily Sports on July 5.

After the news, Kang Tae Oh's agency Man of Creation made an announcement and said, "Yes, it is true that actor Kang Tae Oh will be starring in the upcoming movie 'Open the Door.'" 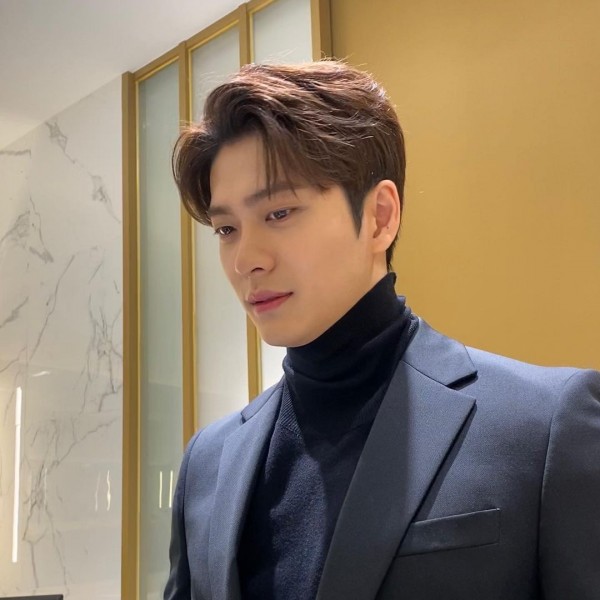 Meanwhile, earlier in 2021, actress Shin Hye Sun has been cast to play the lead role of Soo Hyun. But there is no confirmation yet whether the "Mr.Queen" star accepted the project.

Horror-thriller film "Open the Door" tells the story of a woman who starts to struggle living alone since the day she purchased the new second hand washing machine online and becomes the next target of a crime. 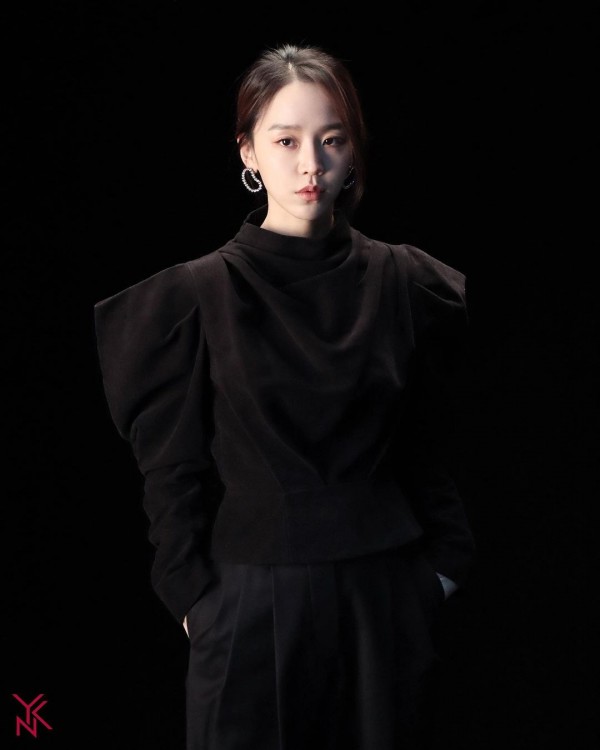 If Shin Hye Sun accepts the project, she is expected to play the role of Soo Hyun. On the other hand, Kang Tae Oh is about to play the character of Detective Na, a man who will help Soo Hyun in chasing the mastermind behind the fraud case.

You Might Also Like: 'Mr. Queen' Actress Shin Hye Sun to Possibly Star in New Thriller Film 'Open the Door'

Kang Tae Oh to Play the Role of a Detective 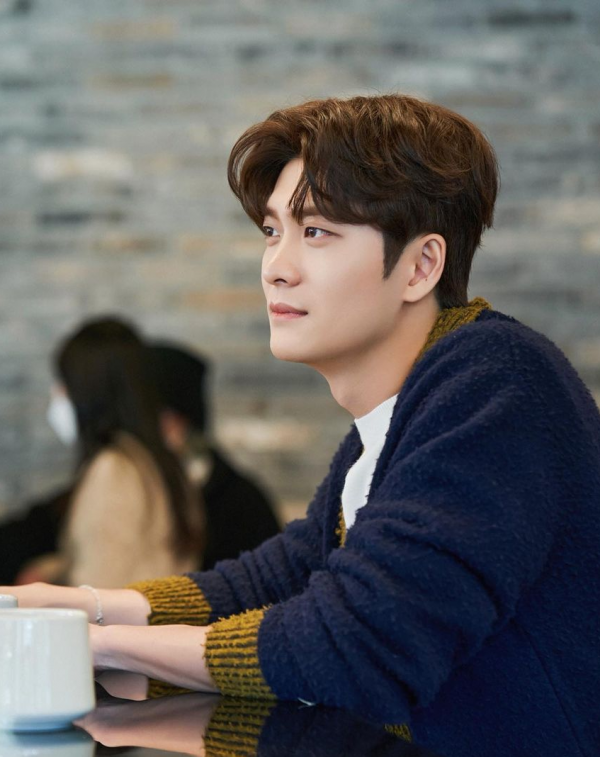 "Open the Door" is a spin-off of Gong Hyo Jin's 2018 movie "Door Lock." The film originated from the 2011 Spanish thriller film "Sleep Tight."

Did You Know? Kang Tae Oh is a Former Member of the Boy Group 5urprise

Kang Tae Oh is one of the many Korean celebrities who also had a journey of becoming an idol. The 27-year-old actor was a former member of the boy group 5urprise alongside actors Seo Kang Joon, Gong Myung, Lee Tae Hwan, and Yoo II. 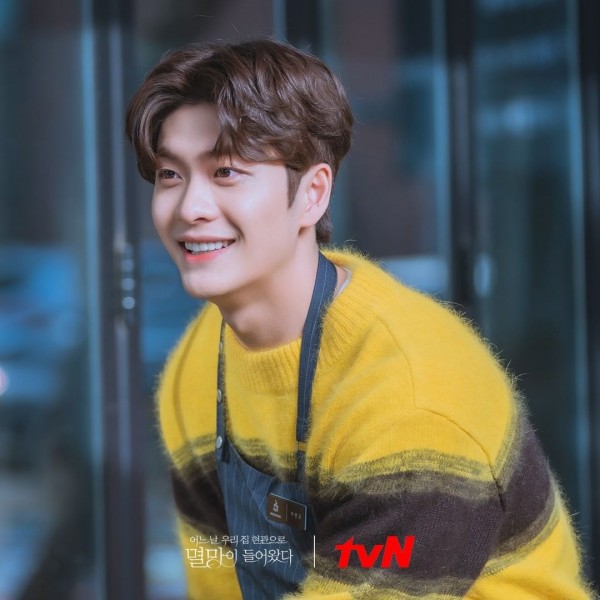 Aside from his flexible acting, Kang Tae Oh also has a talent for singing. With his nonstop projects, Kang Tae Oh is finally being recognized by the audience, especially his skills in acting that are very evident in his previous dramas such as "Doom at Your Service," "Run On," "The Tale of Nokdu" and more.

In Case You Missed It: New 'Doom at Your Service' OST 'This is Love' Focuses on Lee Soo Hyuk, Shin Do Hyun, and Kang Tae Oh's Love Story

What can you say about the potential team-up of actor Kang Tae Oh and actress Shin Hye Sun for this upcoming horror movie? Share your thoughts with us in the comments!