Jo Jung Suk, Girl's Day Hyeri and Kim Seon Ho - an unusual yet refreshing combination of actors. Interestingly, the three left a great impression on the viewers with their excellent performances in the 2017 fantasy-romance-comedy series "Two Cops."

If you enjoyed the drama and wished to see more of them, don't fret! Here are the dramas and films where you can watch the three lead stars. 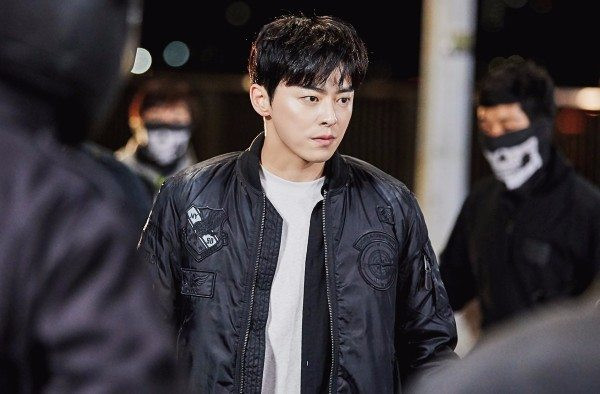 In the same year, he made a brief appearance in tvN's fantasy romance series "Familiar Wife".

The year 2018 was truly a great year for Jo Jung Suk. Not only he was booked with so many projects, he also married his long-time girlfriend, singer Gummy.

IN CASE YOU MISSED IT: 'Oh My Ghost' Cast Update 2021: What are Park Bo Young, Jo Jung Suk, and Other Cast Members Up to Now?

In 2019, he starred in films "Hit-and-Run Squad" and "Exit," and led the historical romance drama "Nokdu Flower" with Yoon Si Yoon and Han Ye Ri.

In 2020, Jo Jung Suk and his wife were blessed with a bouncing baby girl in August. He was also included in the list of Korea Power Celebrity of Forbes, which only includes powerful men from different fields of entertainment such as sports, music, arts and films.

He was also given a spot in the worldwide smash hit, long-time running and box office drama "Hospital Playlist" as one of the '99 doctors squad.

As the second season of "Hospital Playlist," he busies himself with filming his upcoming film "Nation of Happiness" which is set to air on the first half of 2022. 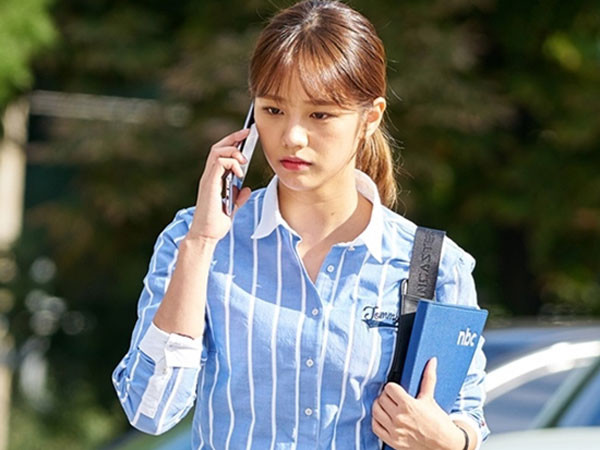 Hyeri had been busy since the hit drama "Two Cops" concluded. As soon as she wrapped up her role, she began filming her new titular drama "Miss Lee" with Kim Sang Kyung and Cha Seo Won.

In the same year, 2019, she starred in the romance comedy film "My Punch-Drunk Boxer".

In 2020, she graced the small screen with her beauty in "Record of Youth" with a cameo.

Hyeri was then coupled up with "Sweet & Sour" actor Jang Ki Yong in the fantasy romance comedy drama "My Roommate Is a Gumiho".

On the other hand, Hyeri is set to return to the small screen with experienced actors Byun Woo Seok, Yoo Seung Ho and Kang Mi Na with the upcoming KBS romance series "When Flowers Bloom, I Think of the Moon".

It is set to slate for the first time in the later part of 2021.

Who could ever forget about the stunning "Good Boy" Kim Seon Ho? It is safe to say that "Two Cops" kick started his career.

The year 2018 was very generous to the actor as he had been offered actings roles after acting roles, to which the handsome actor accepted.

In 2020, he received critical acclaim for his outstanding role as the second lead in the hit drama "Start-Up" with Bae Suzy and Nam Joo Hyuk.

Kim Seon Ho single-handedly become one of the hottest male leads in the industry after his unforgettable role as the all-rounded Hong Doo Sik in the worldwide phenomenon "Hometown Cha-Cha-Cha" with Shin Min Ah.

The actor was set to debut to the big screen with three new films slated to air in 2022, however, due to unexpected circumstances, Kim Seon Ho had been removed from all of the film production.

Due to the allegations and accusations made by his ex-girlfriend against him, Kim Seon Ho was also pulled out from his regular reality show "2 Days & 1 Night".

For the meantime, he is taking his well-deserved break to focus on his mental health, after the traumatizing issues.