Actor Yook Sungjae is back! After his military discharge, BTOB's Sungjae will reportedly have his long-awaited small-screen return with the mystery-adventure "Gold Spoon."

On November 24, Korean and international media outlets reported that the idol-actor is in talks to lead the forthcoming Kdrama "Gold Spoon." The series is based on a popular webtoon that tells the story of a guy who changed his parents through a mysterious gold spoon.

An official from BTOB Yook Sungjae's agency, Cube Entertainment, said that the "Goblin" lead star is positively reviewing the casting offer. If he accepts the project, it will be his first drama after almost two years, following the series "Mystic Pop-Up Bar" in 2020. 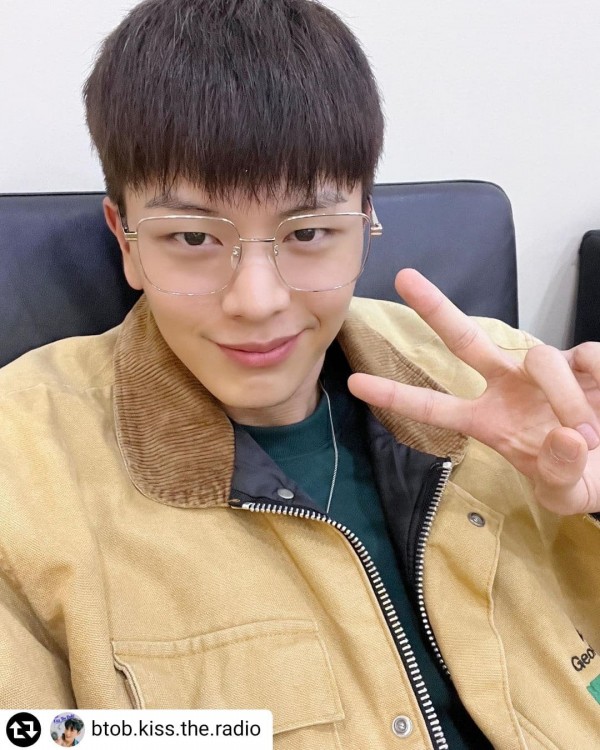 In addition, the production plans to start filming before the year ends and "Gold Spoon" is scheduled to premiere in the first half of 2022.

Kim Eun Hee and Yoon Eun Kyung, who penned the famous dramas "Winter Sonata," "Little Bride," "The Snow Queen," "My Fair Lady," and "The Prime Minister and I," are in charge of writing the script.

ALSO READ: BTOB Sungjae Personally Announces He Has Been Discharged from the Military 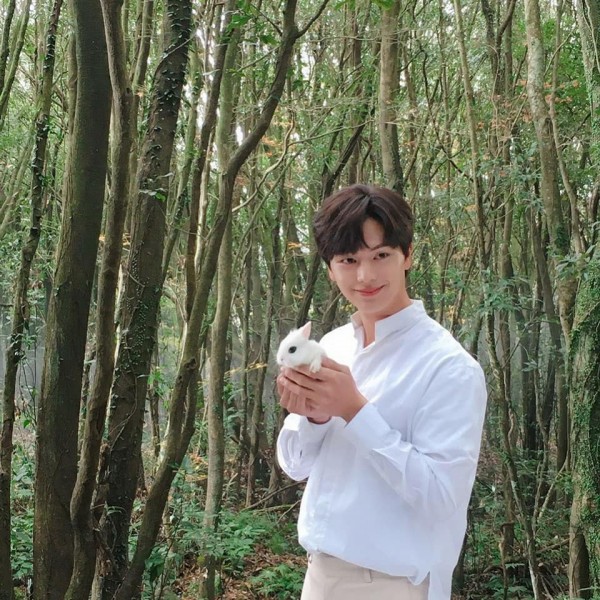 Meanwhile, the Samhwa Networks, which produced the megahit series "The Fiery Priest" and "Dr. Romantic 2," will be in charge of the production.

Other cast members and further details are yet to be revealed.

Will Sungjae Make His Return to SBS' 'Master in the House'?

BTOB's Sungjae just finished his mandatory military service last November 14. As the idol-actor returns to the entertainment realm, there are also various offers for the male star since the fans are already waiting for his comeback.

Fans are now excited for Sungjae's potential drama. The actor has been active in producing music and participating in various acting activities.

IN CASE YOU MISSED IT: IN THE LOOP: 'One Ordinary Day,' 'Sponsor,' and 'Show Window: The Queen's House' are Revenge Drramas to Air in Last Week of November 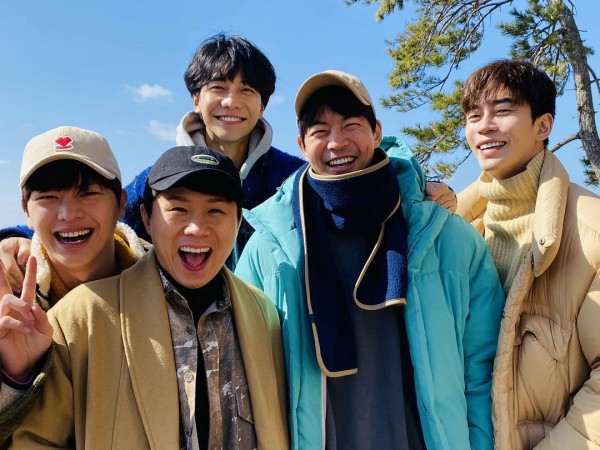 People also look forward to Yook Sungjae having his return on SBS' "Master in the House," in which he was a regular cast before he entered the military.

The K-drama actor is also preparing for a fan meeting, alongside his group BTOB, on December 31 and January 1, 2022. It will be their first fan meeting after four years and will be held at SK Handball Stadium in Olympic Park.

IN CASE YOU MISSED IT: Red Velvet's Joy Starts Filming Her New Drama 'Only One Person' + Receives Thoughtful Gifts from Her Group Members

What are your thoughts about Sungjae's potential Kdrama in 2022? Share it with us in the comments!