Han Hyo Joo and Park Hyung Sik are the new Kdrama tandem that is gaining the viewers' hearts for their subtle and charming chemistry in tvN's "Happiness."

The pictorial was done in solo to emphasize the characteristics of the two actors and couple shots that displayed their exquisite chemistry as new on-screen partners.

They play as Yoon Sae Bom and Jung Yi Hyun in the series, and their interactions always give excitement to the audience. The two stars also showed off incredible teamwork and stayed focused in every click of the cameras.

YOU MIGHT ALSO LIKE: 'Happiness' Behind the Scenes: Han Hyo Joo and Park Hyung Sik Aim for Perfection During Filming + Episode 5 Release Date and Time

Former ZE:A member Park Hyung Sik just made his drama return after military discharge. His new role as Jung Yi Hyun is a smart and honest detective that always prioritizes the safety of others. In the interview chops published by Elle, Park Hyung Sik shared that it was captivating to express his characters simply and clearly. 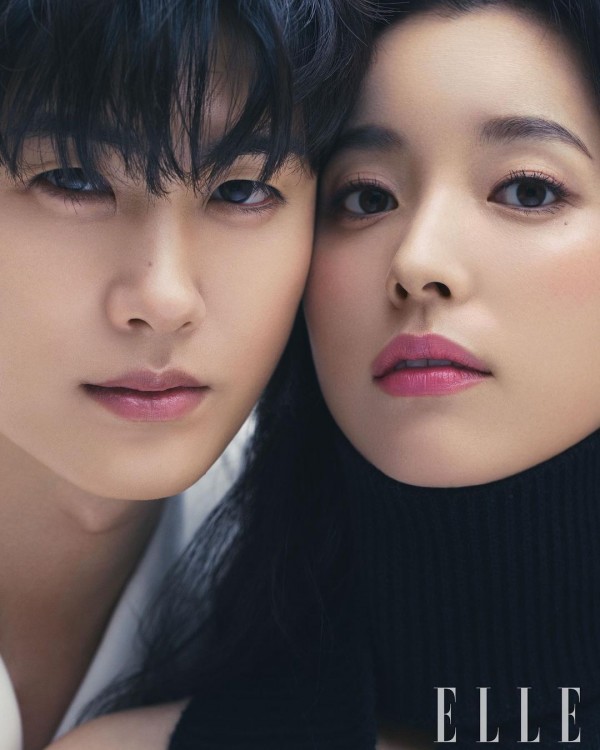 The "Strong Woman Do Bong Soon" actor added, "The emotional line was deep and developing. The action scene also tried to capture survival-type of actions that could be used when the detective faced extreme situations. 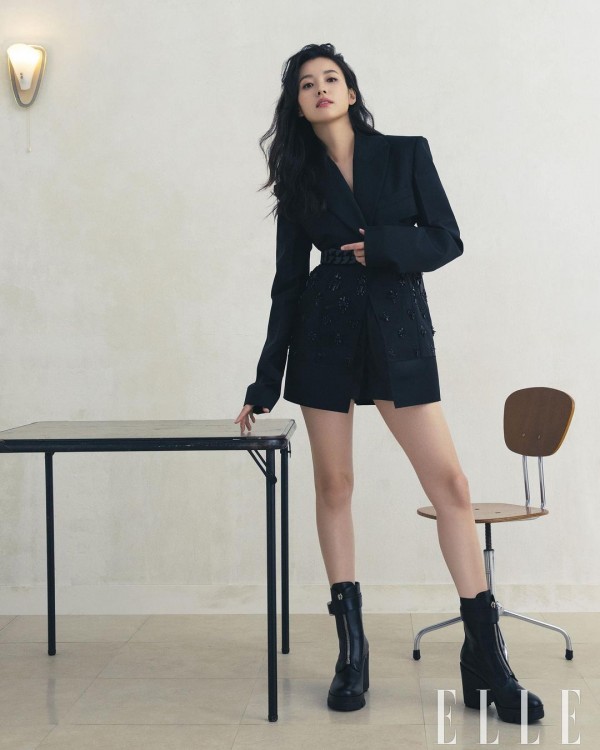 Meanwhile, Han Hyo Joo said that her character is like a big sister and sometimes looks playful and free-spirited. She added that even though there were a lot of difficult stunts, she managed to finish it strong.

The "Happiness" stars looked happy and comfortable working for their first magazine shoot together. Many were amazed by strong presence on screen may it be in dramas or fashion photo shoots. 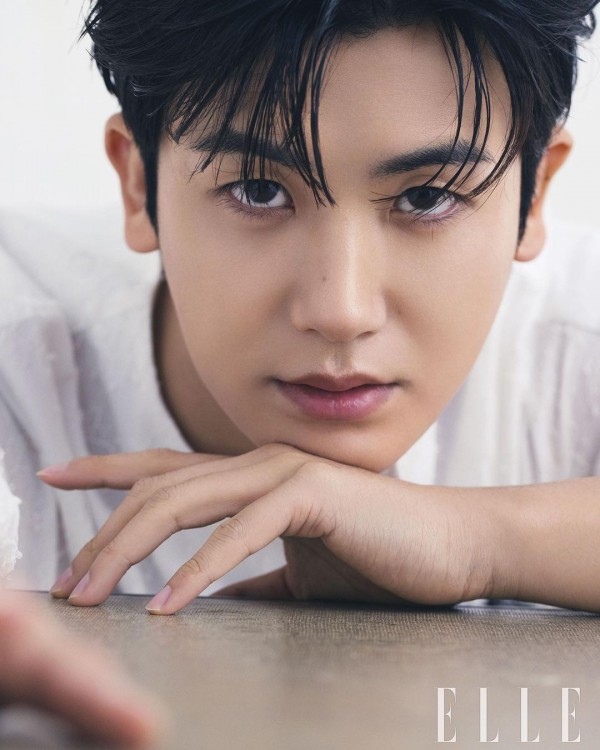 "Happiness" airs every Friday and Saturday at 10:40 p.m (KST) on tvN. The drama is also in a tight viewership rating competition with MBC's "The Red Sleeve Cuff" and SBS' "Now, We Are Breaking Up."

What can you say about Han Hyo Joo and Park Hyung Sik's chemistry in "Happiness"? Share your thoughts with us in the comments!