Fans will be seeing more of a power couple Shin Min Ah and Kim Woo Bin on the small screen, joining the star-studded cast of upcoming K-drama "Our Blues."

Multiple outlets confirmed that the "Hometown Cha-Cha-Cha" star and the 32-year-old heartthrob are among the Netflix series' main cast.

Meet the Cast of New Kdrama Our Blues

Helmed by "It's Okay, That's Love" director Kim Kyu Tae and penned by "That Winter, The Wind Blows" screenwriter Noh Hee Kyung, the forthcoming series depicts the bitter-sweet life of characters with their diverse stories.

Set in the stunning Jeju Island, "Our Blues" focuses on how the main character deals with different stages of their lives.

In the drama, award winner Lee Byung Hun will take on the role of the Jeju-born Lee Dong Seok, who sells trucks for a living. 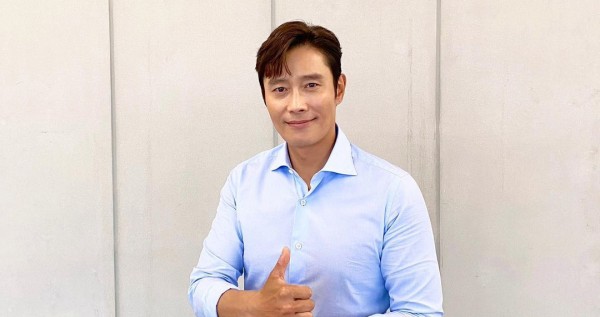 He will be working alongside Min Seon Ah, played by Shin Min Ah, whose character holds a dark secret and is a newcomer to the island. 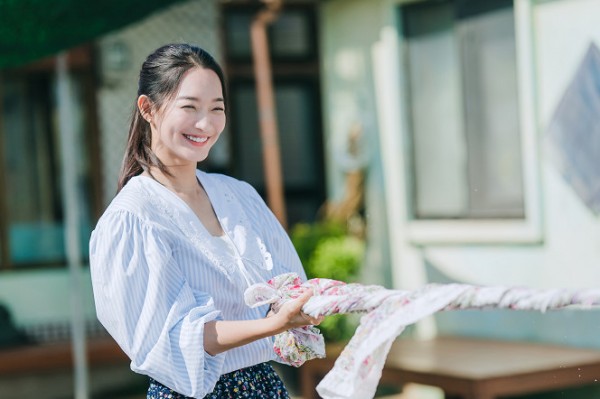 On the other hand, Kim Woo Bin will act as ship captain Park Jung Joon who accidentally falls in love with the rookie diver Lee Young okay, portrayed by Han Ji Min. 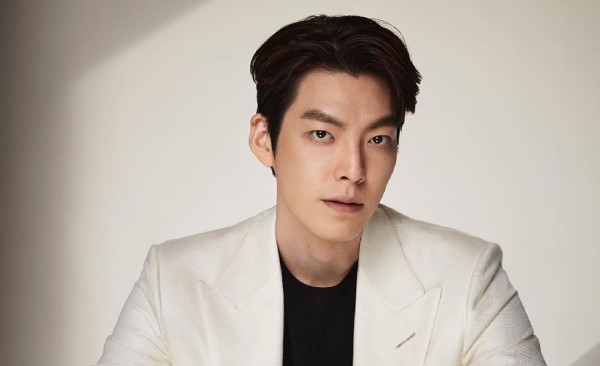 Meanwhile, Cha Seung Won and Lee Jung Eun have an exciting role in "Our Blues."

The "A Korean Odyssey" star is set to play Choi Han Soo, who was born in Jeju but chose to live in the city.

After several years, he returns to his hometown and reunites with his first love Choi Han Soo, played by the "Parasite" actress, after 30 years. 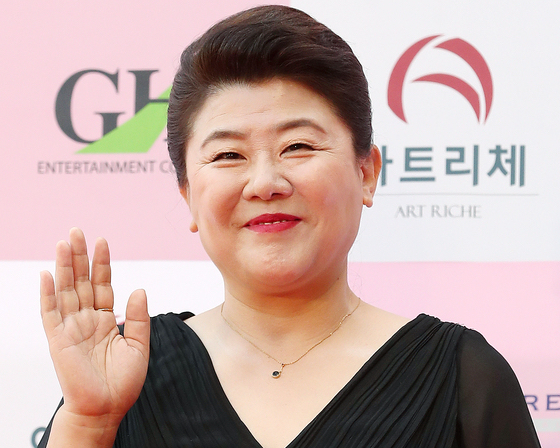 Wrapping up the main cast is Uhm Jung Hwa as Go Mi Ran. After having a hard time adjusting to the hustle and bustle of the city, this prompted her to return to her hometown.

Kdrama Our Blues Release date and What We Know so Far

Following the cast confirmation, "Our Blues" release date is scheduled to debut in 2022.

In addition, after the news sparked that a roster of star-studded cast will headline the upcoming Kdrama, several outlets cited that the production team is considering filming abroad but haven't confirmed any details regarding this. 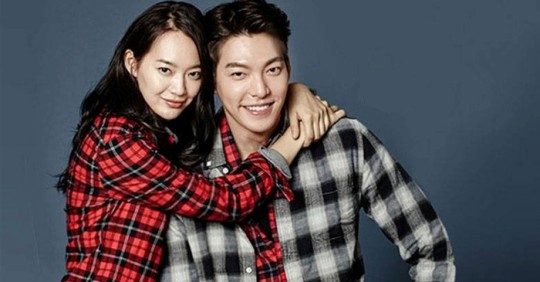 Interestingly, this marks Kim Woo Bin's return to the small screen after his almost four-year hiatus due to his illness.

His last series was the 2016 "Uncontrollably Fond" and movie "Master."

With his comeback in the Hallyu world, he will be starring in the upcoming sci-fi film "Alien + People" with Ryu Jun Yeol, Kim Tae Ri, So Ji Sub, Honey Lee and more.

As for Kim Woo Bin's girlfriend Shin Min Ah, she recently made waves after starring in the hit Kdrama "Hometown Cha-Cha-Cha" with the Kdrmaa good boy Kim Seon Ho.