According to a report, the 31-year-old actress has confirmed her appearance and is among the lead stars in the new film helmed by Lee Jung Seob.

"Love Affair" will be the director's third romance movie following "Romantic Island" and "Lost in Love." 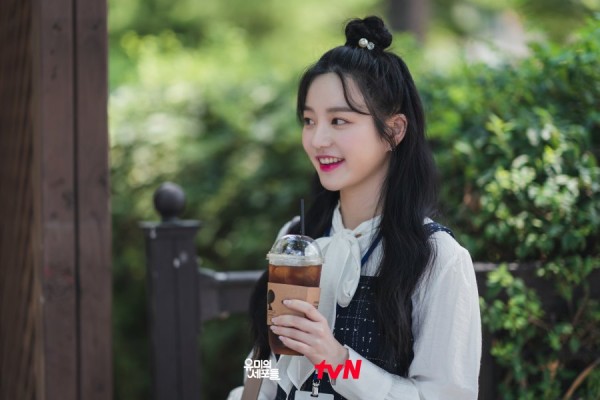 Meanwhile, PD Lee Jung Seob shared his thoughts about the "Yumi's Cells" actress who wants to show her variety as an artist.

"I want to show the mature potential hidden in Lee Yoo-bi, who always radiates honest charm, in this work," he said, as obtained by a local outlet.

In the forthcoming movie, the "Somehow 18" star will take on the character of Song Yoo Hwa, while the leading man is set to portray the role of a "next-generation Hallyu star."

Following the confirmation regarding Lee Yoo Bi's new movie, "Love Affair," depicts the story of a couple and their journey in New York.

IN CASE YOU MISSED: 'Yumi's Cells' Season 2: What to Expect in Kim Go Eun's Love Journey?

Unfortunately, things went south and they've decided to break up; however, one couldn't forget the feelings and tried to relive the memories by coming back to the city that never sleeps.

Interestingly, the person finds a new love amid the process of reminiscing about her romance.

Apart from the exciting plot, "Love Affair" will be filmed entirely in New York, showing off the city's beauty and will begin in 2022. 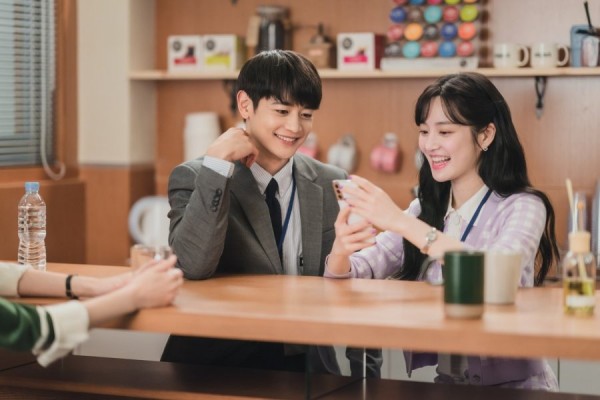 Her upcoming movie is far different from her last Kdrama, which is the webtoon-based series "Yumi's Cells" starring Kim Go Eun and Ahn Bo Hyun.

In the tvN rom-com series, she played the character of Yumi's officemate, Ruby, who is flirtatious yet adorably affectionate.

Following the successful "Yumi's Cells" finale, Lee Yoo Bi spoke about the overwhelming response of the viewers, especially with her portrayal as Ruby.

She says that the netizens praised her and says that "she seems more Ruby-like than Ruby," referring to the webtoon character.

Moreover, she admitted that she's a fan of the original work but wanted the character to have a touch of her own.

"While fitting into the role of Ruby, it felt like I was upgrading her to a Ruby of my own," she said.

As for her differences and similarities with the character, Lee Yoo Bi says she is as "bright and optimistic" as Ruby but not "overflowing with energy or lovable" like her role, adding that "it wasn't easy to maintain Ruby's level of excitement."

Interestingly, the 31-year-old actress will reprise her role in "Yumi's Cells" season 2, scheduled to broadcast sometime next year.

Apart from the webtoon Kdrama, Lee Yoo Bi also appeared in SBS historical series "Joseon Exorcist" and recently made a cameo in "Penthouse 3" as Il Jin.